Learning aids extended "at least until the end of the year" 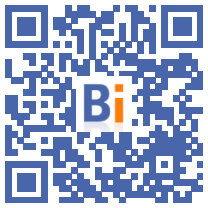 Apprenticeship aid will be extended "at least until the end of the year", the new Minister of Labor Olivier Dussopt announced on RTL on Tuesday. 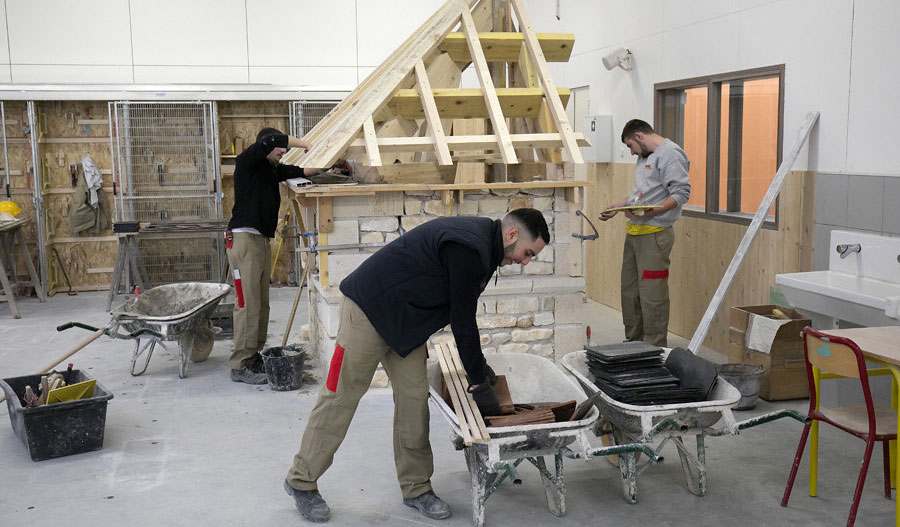 The premium provided for under the "one young person, one solution" plan - 5.000 euros for a minor, 8.000 for an adult -, which makes the cost of the first year almost zero, has already been renewed several times.

This aid will be extended "at least until the end of the year. Then it will depend on the finance law for 2023 since the former Minister of the Budget that I am can recall that the aid is voted year by year in the budgets “, specified Mr. Dussopt.

The government will hold consultations with the actors of the sector on the modalities of extending this aid, added the minister's office to AFP.

The government has set itself the objective of increasing this figure to one million signed contracts. "To reach one million, we must extend the learning aids," insisted the minister.

Mr. Dussopt also announced on Monday that he would receive the social partners this week.