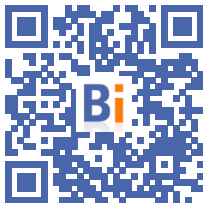 The Metropolis of Greater Paris (MGP), chaired by Patrick Ollier, voted on Friday for its cycling plan which provides for the creation by 2030 of 8 major cycle routes with a budget of 10 million euros per year. 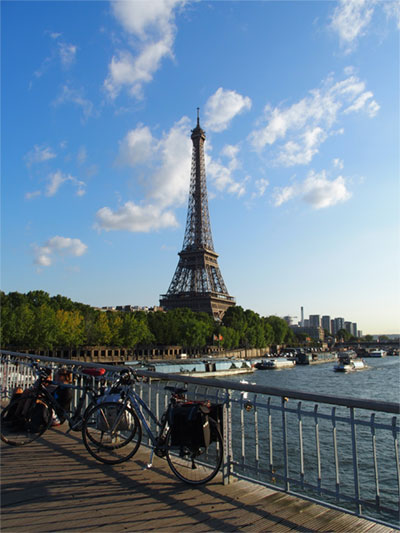 About 30 km between Rueil-Malmaison and Noisy-le-Grand for "line 1", as much between Créteil and Aulnay-sous-Bois for "line 6", 10 km between Rosny-sous-Bois and Paris ... Au in total, 200 km of cycle paths that should potentially "serve" nearly 75% of the 7 million inhabitants of the metropolis.

This bicycle plan, drawn up in 65 municipalities with the help of the Collectif Vélo Île-de-France, which brings together 41 cycling associations and federations, "brings together all the existing bicycle plans on the perimeter" of the metropolis.

About 40% of the sections have already been completed because these eight axes "are based on portions of cycle paths already completed", explains to AFP the director general of services of the MGP, Paul Mourier.

"This does not mean that it will not be necessary to review the arrangements that have already been made to make them safer", adds Mr. Mourier, whose ambition is to "achieve the major part of these 8 structuring axes within 6 years. who come".

"The main subject is to create continuous axes", underlined in session Jacques Baudrier, metropolitan councilor delegated to the deployment of cycle paths for whom "these are only the first eight lines".

For Mr. Mourier, this "skeleton" of lines, which is based in particular on the tracks carried out in Paris by the town hall, must indeed make it possible "to avoid the cuts between two communes or related to the crossing of a motorway, of a waterway ". The contracting authorities are mainly the municipalities and the departments.

"We have fallen behind in Ile-de-France, in France in general, but we can make up for this delay," wants to believe Mr. Mourier for whom the agreement approved in May with the Ile-de-France region, which provides consultation between the two levels for "complementary" actions is "considerable progress".

Re-elected at the end of June, Valérie Pécresse (Libres !, ex-LR) made her RER Vélo plan a pillar of her second term: 680 km of trails 60% financed by the region. Axes therefore very distinct but "complementary" to those of the metropolis, insists Mr. Mourier.