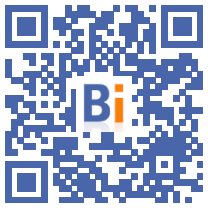 After 25 years with the Bouygues Immobilier group, Laurent Tirot intends to accelerate the growth of the group's activity in France. 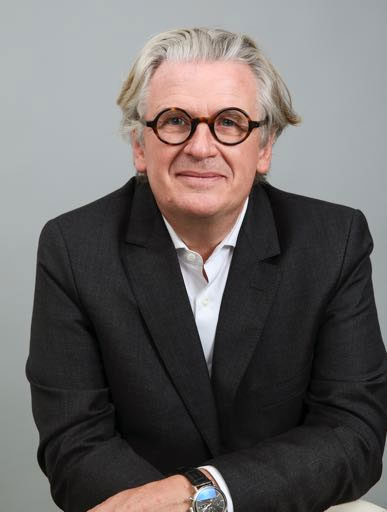 The arrival of the former Group Deputy CEO of Bouygues Immobilier at the head of the French subsidiary reflects Equilis Europe's desire to accelerate its development in France - and in particular the residential market and mixed operations, and to make it one of the pillars of its European growth. The career of the new CEO, both in France and internationally, gives him the expertise to give Equilis France the necessary impetus for its influence on the French market.

`` We are delighted to welcome Laurent at the head of Equilis France, he will be a major asset in making France a strategic country for the group. Beyond the professional, it is the man and his values ​​that inspire me '' said Carl Mestdagh, Executive Chairman Equilis Europe.

"His real estate career and his outlook will be key strengths in supporting the growth phase in which the company has entered" completed Olivier Beguin, CEO Equilis Europe.

Laurent Tirot's mission is to accelerate the development of the activity of Equilis France, created in 2016, historically anchored in the PACA region. Alongside its establishment in the South East, the new CEO is targeting deployment in Ile-de-France, in the Bordeaux region / Arcachon basin and in the Lyon region / Pays de Gex. These new ambitions are driven by the group's expertise in all real estate development businesses (retail, residential and offices), and in specific know-how in terms of brownfield rehabilitation. This know-how enables Equilis France to carry out one of the most ambitious projects of the Sophia Antipolis technology park, La Canopée, a vast mixed-use project of some 25.000 m² which will revive the former site of the Terrasses de Sophia.

“I have known Carl Mestdagh and the Equilis Group for many years, we have full confidence in each other. This is why I accepted to join the group, its values, its expertise in the various real estate businesses, its European openness, and take up this fabulous development challenge in France ”, comments Laurent Tirot.

“It's an exciting adventure in more ways than one. First of all for the freedom of action and development granted to each subsidiary, an unparalleled autonomy which allows innovation and surpassing. Then for the group's expertise, its ability to innovate and adapt to rapidly changing real estate markets. This experience allows us to work on projects integrating mixed use, which respond to new lifestyles, habitat, work and consumption and which also take into account the challenges of sustainable development. It is precisely because societal needs are changing and our profession is changing, that I am embarking on this new adventure for the happiness of being in the field, listening to communities, their expectations, and to be able to demonstrate agility, flexibility and a spirit of innovation ”he concludes.

It will be based on the structure already set up by Jean-Jacques Ballester in Sophia Antipolis, an office created in Paris and two locations in Bordeaux and Lyon. Jean-Jacques Ballester takes on the South East Regional Directorate with the aim of continuing the development of this territory. A recruitment plan is planned to initially expand the Ile-de-France team. Laurent Tirot aims to increase activity threefold within four years.