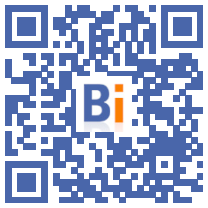 The Assistance publique - Hôpitaux de Paris (AP-HP) and the automotive group Stellantis announced a few days ago the signing of the sale of the site of the former PSA plant in Saint-Ouen, which is to house a hospital campus. Grand Paris-Nord university in 2028. 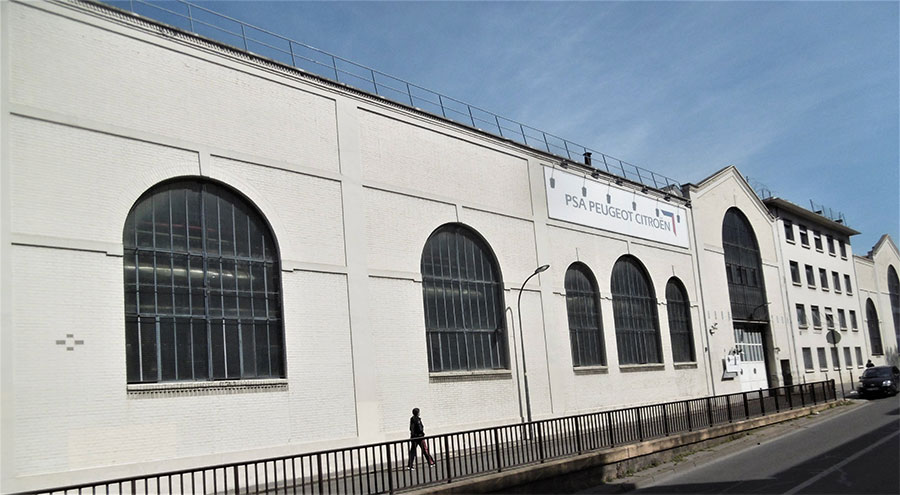 The sale of this industrial site belonging to Stellantis (ex-PSA), located in Seine-Saint-Denis at the gates of Paris, was signed on November 19, the two parties announced in a press release.

The amount of the transaction was not specified.

With a capacity of 900 beds, the future Grand Paris-Nord hospital will replace the current Bichat hospitals in Paris and Beaujon in Clichy (Hauts-de-Seine) and will also house teaching and research activities of the University of Paris.

The project will be located on the site of the old factory on 7,19 hectares, in the heart of a department structurally under-doubted in public services, in particular health.

Supported by the AP-HP and the University of Paris for an estimated cost of 1,3 billion euros, the campus is scheduled for 2028.

After the public inquiry which ended on October 15, a report and the opinion of the investigating commissioner must be submitted to the prefect of Seine-Saint-Denis "in mid-December", as part of the declaration procedure. of public utility, the AP-HP said.

The demolition of the former PSA factory is scheduled from the end of 2022. By then, the AP-HP indicates working with the city of Saint-Ouen on "the transitional uses of the site".

In May, the Environmental Authority invited the Paris Hospitals to review certain environmental aspects of the project, such as the impact on air quality and noise pollution caused by the increase in traffic linked to the site.

Local opponents also fear noise pollution and denounce a project whose location, in the city center, is inappropriate.