Landlord ordered to return years of rent for unfit housing 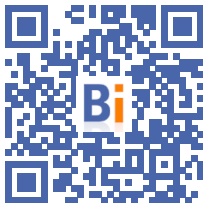 A Parisian landlord was ordered to return years of rent to her tenant for illegal 5m2 housing and to pay him 2.000 euros in moral damages, while she was suing him for unpaid bills and obtaining his eviction. 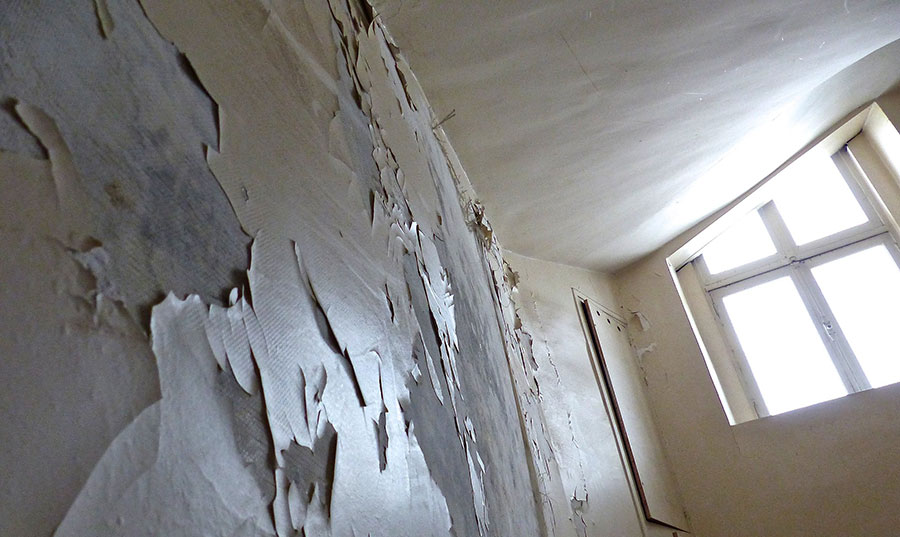 The owner will have to pay her tenant, aged 66 still occupying the accommodation, the sum of 19.463 euros corresponding to four years of rent "unduly paid", decided the Paris court in a judgment rendered on September 15 consulted by the AFP on Friday.

The owner will also have to pay her tenant, who receives a disability pension, 2.000 euros for non-pecuniary damage due to "findings related in the prefectural decree reporting health risks", estimated the judge.

This "attic room" located in the 9th arrondissement has a floor area of ​​2 m5, but only 2 m1,80 with a ceiling height greater than 18 m, details a prefectural decree of January XNUMX after an investigation by the services of the City of Paris.

"In addition to the small size of the premises making the premises unsuitable for habitation, the prefectural decree also notes the following elements of insalubrity: absence of a permanent ventilation system, absence of means of heating, discharge of waste water into the shower during of the use of the sink, degraded floor", underlines the court.

At the end of 2021, once the lease was terminated, the owner had taken the sexagenarian to court to obtain his eviction from the property she wanted to sell, as well as 4.800 euros in unpaid rent.

But the tenant turned to the Abbé-Pierre Foundation, which sent to the services of the town hall the report which resulted in the prefectural decree.

"It's a victory," rejoiced Samia Ayed, unfit housing project manager at the Foundation. But it is "not total because the gentleman still lives in the accommodation, nothing obliges the lessor to relocate him". "No proposal has been made to him to date," added the lawyer.

"When the accommodation is unworthy, it is up to the owner to rehouse the person in question, otherwise all the slum merchants could rely on the goodwill of the community and continue their activities", for his part commented the deputy at the housing of the town hall, Ian Brossat.

The city's technical housing service (STH) receives 5.000 reports a year for housing presumed to be unworthy, according to the elected communist, for whom the decision rendered "is only justice".