"Lake Tanganyika vomits": in Burundi, the water rises and displaces the populations 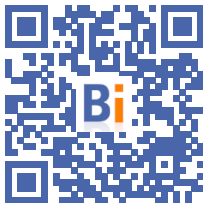 Amissa Irakoze has always experienced the vagaries of Lake Tanganyika: the regular floods that sometimes touched his home in Gatumba, in northwestern Burundi, and the ebbs that warded off danger. She had never believed that the waters could threaten her ten children.

One day in April 2020, when she returned from her daily work in the fields, she nevertheless discovered her house submerged by the lake, the level of which is rising against a backdrop of climate change.

"The children were swept away by the waters, but people who can swim fished them out (...) and brought them back to me," she continues. All were saved. 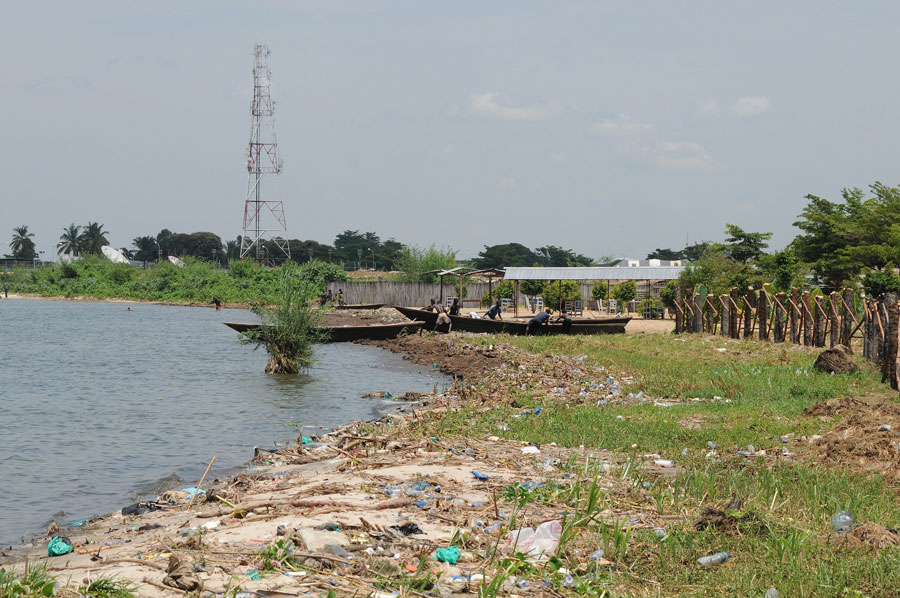 Amissa tells her story from the Kinyinya II camp, located a few kilometers behind Gatumba, which hosts more than 2.300 people displaced by the floods.

During the day, a blazing sun crushes this succession of white tents branded IOM, the UN's International Organization for Migration, and in the evening gives way to a damp and biting cold. In each aisle, dozens of children turn in circles.

Before, "we cultivated, we did work that helped us survive, but since we've been here we haven't done anything", says Lea Nyabenda a few hundred meters away, who also arrived two years ago.

"Life (is) miserable, the accommodation and the lack of food worry me. Sleeping in such a place when we had a beautiful and big house...", regrets this 40-year-old woman, also a mother of 10. children.

Lea agrees to go back to her old home in Gatumba, a city which in recent decades has been developing in all directions, boosted by trade with the nearby DR Congo. Even the areas adjoining the waves, yet unbuildable, have seen neighborhoods grow.

Mushasha, the district of Lea, is today a swamp where alternate arms of lakes overgrown with tall grass and houses – some miraculously intact, others abandoned, even completely in ruins.

"This is where my house was," she says, stopping in front of a mound of earth and pieces of wood. "There were two bedrooms, there a bedroom, there another one and that part was the living room".

"I avoid coming here, for fear of feeling the tension rising in me."

Ghostly, the neighborhood has only a handful of inhabitants. The damage goes well beyond just homes.

"There are schools that have been destroyed, businesses (...) There are also fields, crops that have been flooded", details on the spot Geoffrey Kirenga, country director of the NGO Save the Children, who helps displaced families and those who choose to stay.

Some 65% of those displaced in Gatumba are children.

Many no longer have access to school and some have started working to feed their families.

“Some children start fishing, which is dangerous, it is not protected and it exposes them to physical injuries,” he adds, casting a worried eye at the waters populated in this area by hippos. and crocodiles.

Save the Children anticipates a deterioration of the situation this year, as the rainy season is currently beginning in Burundi.

The country, densely populated and classified by the World Bank as the poorest in the world in GDP per capita, has experienced several waves of exodus due to the conflicts that have shaken it. Today, the threat is changing.

Nearly 85% of the 113.000 internally displaced people are due to natural disasters, according to the IOM, which points out that Burundi is one of the 20 countries most vulnerable to climate change.

The meteorological records of recent years thus show an intensification of rainfall, torrential in particular, note the experts.

In addition to historically observed "cyclical" rises in water levels, the rise in water levels is explained by the pollution of the many rivers that flow into Tanganyika, underlines Albert Mbonerane, former Minister of the Environment and ardent defender of the environment. ecosystem of the lake.

This pollution threatens to block the only flow path, on the Congolese side, of the second largest lake in Africa.

In fact, the waves have not ebbed or almost since 2020.

"When I see all the solid waste, everything that is thrown into these rivers (...) The lake is vomiting to say + but what do you want me to do? +", points- he.

To the east of Gatumba, the economic capital Bujumbura stretches its districts, restaurants, port and airport around the lake.

Plots are flooded and half of a four-lane that ran along the shore is now closed, recalling the constant threat hanging over Burundi's largest city.

"Sometimes, when we talk about the environment, it seems that these are stories that we tell when (that) the realities are there", laments Albert Mbonerane.