Lafarge in Syria: the Court of Cassation reopens the debate on "complicity in crimes against humanity" 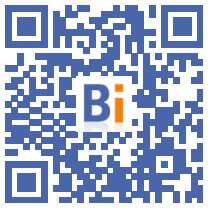 Setback for Lafarge in an extraordinary case: the Court of Cassation referred to justice on Tuesday the debate on the indictment of the cement manufacturer for "complicity in crimes against humanity" in Syria, canceled in November 2019 by the court of call from Paris. 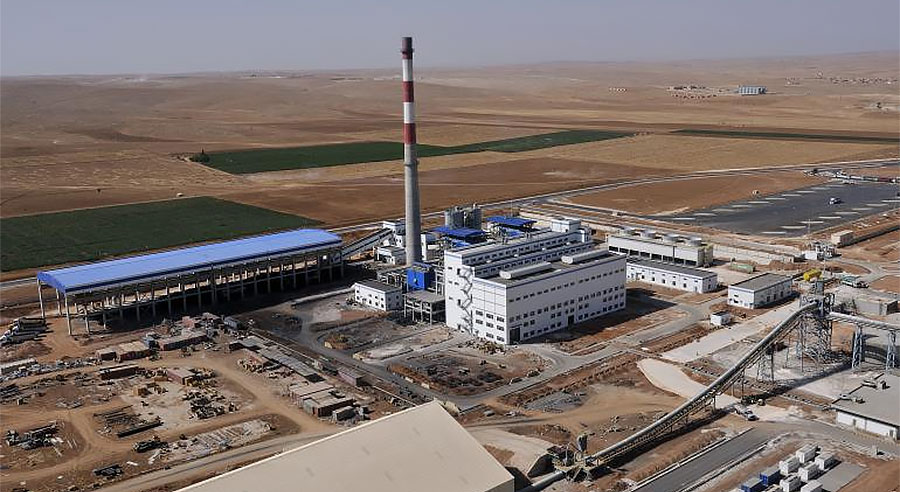 In a long-awaited judgment, the highest court of the judiciary overturned the decision to annul these proceedings, pronounced in the investigation into the group's activities in Syria until 2014.

It also quashed the decision of the court of appeal to maintain the indictment of the group for "endangering the life of others", and referred these two questions to the investigating chamber, in a different composition. , so that it is pronounced again.

The magistrates of this chamber will thus be able to decide to maintain or cancel these proceedings against the group.

On the other hand, the Court confirmed the indictment of the cement manufacturer for "financing of terrorism".

"The decision taken today by the Court of Cassation does not in any way presume a possible guilt of Lafarge SA", reacted the group in a statement addressed to AFP, assuring that it continued "to cooperate fully with Justice".

"We have taken immediate and firm measures to ensure that similar events can no longer happen again," he said, adding that Lafarge had "had no activity in Syria for more than six years".

In this judicial investigation opened in June 2017, Lafarge SA is suspected of having paid in 2013 and 2014, via its subsidiary Lafarge Cement Syria (LCS), nearly 13 million euros to terrorist groups, including the Islamic State organization. (IS), and to intermediaries in order to maintain the activity of a cement factory in Syria as the country sank into war.

The group had invested 680 million euros in the construction of this site, completed in 2010.

Lafarge is also suspected of selling cement from the factory to ISIS and paying intermediaries to source raw materials from jihadist factions.

"One can be an accomplice in crimes against humanity even if one does not intend to be associated with the commission of these crimes", explained the Court of Cassation in a press release.

"In this case, the knowing payment of several million dollars to an organization whose object is exclusively criminal is sufficient to characterize the complicity, regardless of whether the person concerned is acting with a view to the pursuit of a commercial activity" , she detailed.

"The Court of Cassation agrees with the investigating magistrate on two essential points, by confirming the prosecutions for the financing of terrorism and by reopening the debate on complicity in crimes against humanity, which will be maintained given the overwhelming elements of the case" , responded Me William Bourdon, founder of the NGO Sherpa.

"On a global scale, these prosecutions, which will lead to a trial of Lafarge and its managers for the most serious crimes, are a first and remind us of the absolute imperative of the duty of the legislator to hold accountable, willingly or by force. the biggest companies on the planet, ”he continued.

In its judgment, the Court of Cassation also considered that only the NGO European Center for Constitutional and Human Rights (ECCHR) could become a civil party and only with regard to the offense of "complicity in crimes against the humanity "blamed on society.

Sherpa and the Life for Paris association, for their part, saw their request to become a civil party unsuccessful.

"Sherpa remains proud to have initiated this procedure. If the rejection of our appeal is singular, it is only for technical reasons which can be corrected quickly," said the lawyer.