The expropriation judges, witnesses of the changes in Seine-Saint-Denis 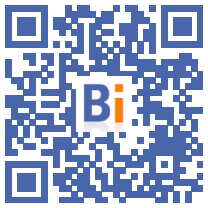 Fight against unsanitary housing, urban renewal, Olympic Games sites, development of public transport... In Seine-Saint-Denis, the department of expropriation judges at the Bobigny court is running at full speed in a working-class department in full urban change.

On a gray afternoon in Saint-Denis, a swarm of lawyers walks with an expropriations judge the 13.000 m2 of a building of half-empty professional premises, from the parking lot to the roof. Some praise the ideal location, others point to damp spots on the walls.

As part of the diversification of Plaine Saint-Denis, a dreary district of warehouses and offices, a public developer pre-empted these premises when they were put up for sale. But buyer and seller could not agree on the price, requiring the intervention of an expropriation judge to settle the dispute.

These specialized magistrates are responsible, in the event of a financial disagreement during a preemption or expropriation ordered by the prefecture for a public utility project, to arbitrate the sum that the public actor will pay to the owner forced to sell him . 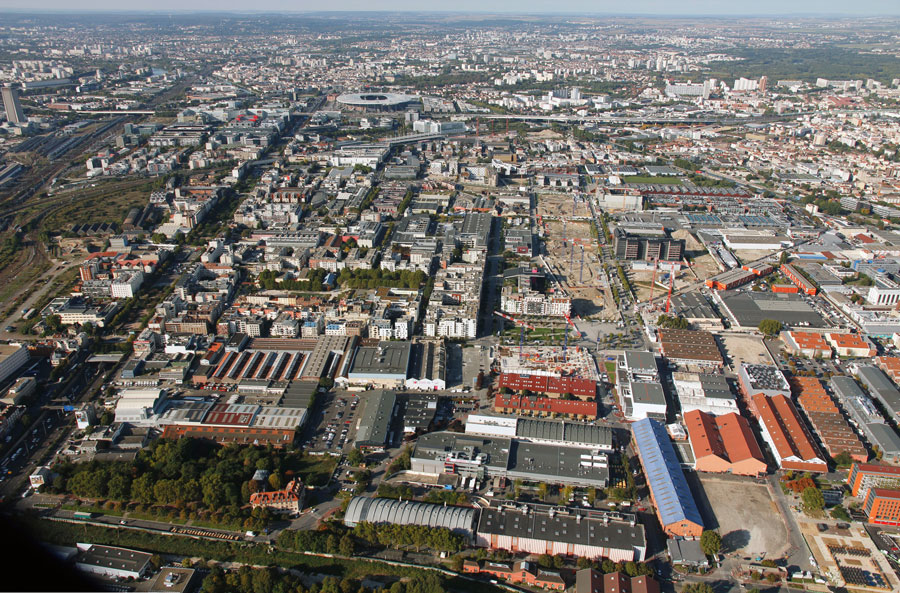 This mission makes these judges an essential link in major urban planning projects. "We are here to ensure a balance between general interest and protection of individual rights and to ensure that the expropriator does not abuse the prerogatives at his disposal", explains Charline Cheruel, 36, who joined the service in 2019.

In this department bristling with cranes, the touch of expropriation judges can be found in many projects emblematic of the department's developments: construction of the Olympic village for the Paris-2024 Olympic Games, extension of lines 11 and 14 of the metro, T1 and T4, etc

In Seine-Saint-Denis, the needs are such that the pole now has three judges, against only one a few years ago. An exception in the landscape of the courts of France which, in their vast majority, do not even have a single magistrate devoted full-time to this often marginal litigation.

This particularity is due to the late transition that Seine-Saint-Denis is currently going through.

Historically disadvantaged and devastated by deindustrialisation, this territory of 1,6 million inhabitants has experienced in recent years an undeniable movement of urban revitalization, increased attention from the public authorities combined with land pressure from the neighboring capital.

"It is a department in which urban renewal has not taken place. In the other departments around Paris, renovation took place after the war, which did not take place in 93 because the land was not expensive and was acquired by industrial companies which needed the surface", analyzes Sylvie Suply, 63, judge of expropriations in Bobigny for eleven years.

The fight against slum landlords and unsanitary housing, a priority for the authorities in Seine-Saint-Denis, monopolizes them a lot and leads them to skim towns like Aubervilliers, Saint-Ouen and Saint-Denis.

The flagship operation of the service currently is the urban renewal plan, spread out until 2030, of the Chêne Pointu district in Clichy-sous-Bois, one of the most degraded condominiums in France, known for having served as the setting for the film "Les miserable".

To proceed with the destruction of the large unsanitary bars, a new building is expropriated each year, that is to say more than 150 new files which land each time on the desk of the judges.

During on-site visits, "we hear dealers whistle in the stairwells to warn that they are no longer alone. We go to visit the property and it is often really terrible. Cockroaches climbing the walls, a bathroom with mold everywhere, a power strip for all the family's electrical appliances...", testifies Bénédicte Baudoin, 44 years old.

Little by little, one town planning is replacing the other in the department, observes Sylvie Suply: "there are creations of neighborhoods more than large complexes, with lower buildings, many local services such as small shops, nurseries , gardens designed for children".

For the judges of expropriations in Seine-Saint-Denis, however, there is still work ... "for a few decades".