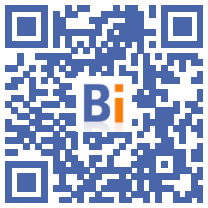 The media village for the Olympics-2024 in Paris has bad luck? After being threatened with being wiped off the map a few months ago, it is now faltering because justice has just ordered the suspension of work, three years before the Olympic and Paralympic Games. 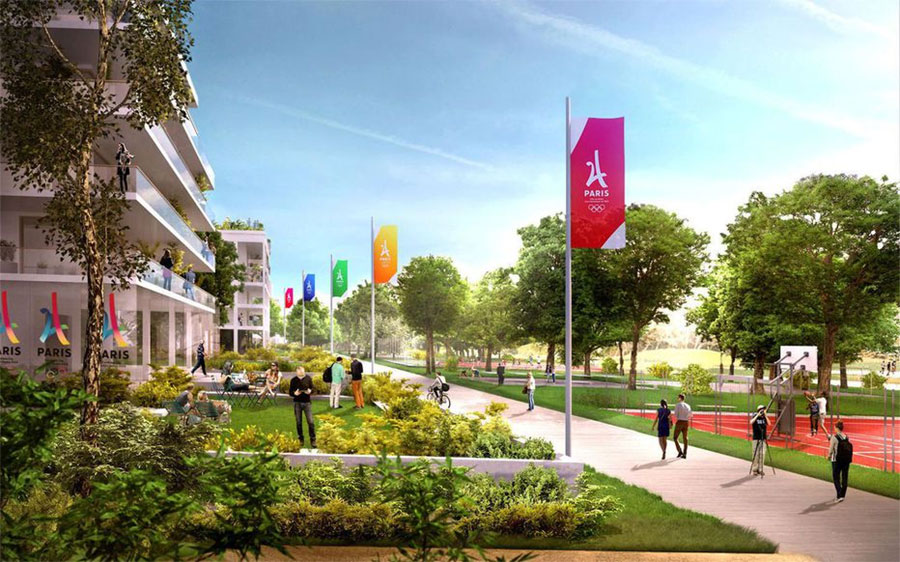 Along with the athletes' village and the Saint-Denis Olympic aquatic center (CAO), the media village is one of the flagship projects of the Olympic Games-2024. Their launch is scheduled for 2022 and everything must be completed by December 2023.

Built in the municipalities of Dugny, La Courneuve and Saint-Denis, and on part of the Georges-Valbon departmental park, the media village will welcome technicians and journalists from all over the world in the summer of 2024, before being transformed into an eco - district of 1.300 housing units.

"The Seine-Saint-Denis needs housing", repeat in heart elected officials and developers, who claim the share of "inheritance" promised by the Olympics for this very poor department.

An argument hammered out last September when the media village seemed threatened in the midst of discussions by the organizers aimed at saving money. It will finally be built in two stages, before and after 2024.

But, the suspension ordered Tuesday by the Administrative Court of Appeal of Paris is the first legal obstacle in the mechanics of the Olympics. So far, only a motorway interchange in Saint-Denis had given rise to a procedure, but work had been able to resume.

"You have to look at the impact on the schedule and the consequences", modestly explains the Solideo (delivery company of Olympic works), busy since Tuesday evening to peel the interim order which suspended part of the environmental authorization issued by the Prefect of Seine-Saint-Denis in November 2020.

This may represent an authorization, pending an appeal on the merits which will undoubtedly take several months.

For a year, the director general of the Solideo, Nicolas Ferrand, assures it: despite the confinement, "the deadlines are met". Responsible for building long-lasting structures for the Olympic Games, she supervises 62 structures ranging from the athletes' village to renovations of gymnasiums, including bridges and walkways.

When it comes to the media village, time is running out, however.

According to the terms of the ordinance, the Solideo and the prefecture of Seine-Saint-Denis, have defended the urgency of the work, because "the servicing tasks carried out must imperatively be carried out before the lots are made available to real estate operators, the start of which must be done no later than September 30, 2021 ".

Clearly, the lots have been allocated to promoters and must be serviced by September, in order to be on time for the Games.

For the two associations which have taken legal action (the National Movement for the Fight for the Environment MNLE 93 and the Collective for the Triangle de Gonesse), this is a development operation harmful to the environment, with JO as a pretext.

In this regard, the summary judge highlighted the fact that "alternative solutions have not been put forward to limit the attack on protected species and, in particular, to avoid urbanization, on a an area of ​​about eight hectares, of the southwestern fringe of the area of ​​the Winds which could in any case be the subject of a rehabilitation adapted to its condition ".

"We are in regional planning more than in the Games", recognizes one of the players in the file. As another concedes "difficulties" on the media village, "since the candidacy" of France for the Olympics. "At the same time, politically, it would be difficult to give it up," commented another source.

Asked by AFP, the departmental council of Seine-Saint-Denis has not yet reacted.

Another twist around the village, the greatest uncertainty reigns around its service via line 16, at Le Bourget, which has little chance of being ready in time.

For its part, the Paris 2024 organizing committee, responsible for organizing the events, including the shooting test not far from the media village, did not wish to speak.