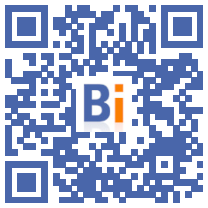 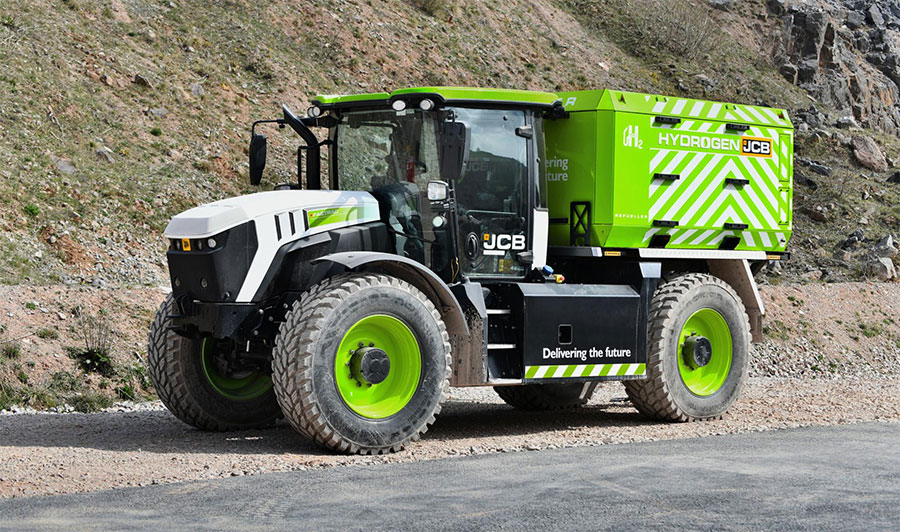 A quick and easy system for refueling hydrogen on site

JCB has invested £100 million in a project to produce high-performance hydrogen engines. The company has already presented working prototypes of a hydrogen-powered backhoe loader and telehandler.

Today the company is announcing another world first: a mobile hydrogen refueler mounted on a JCB FASTRAC, which offers customers a quick and easy way to refuel their machines on site. Around 97% of construction machinery is fueled when working on site. Customers are therefore already accustomed to transportable fuel, allowing them to be refueled in a few minutes.

Lord Bamford, Chairman of JCB, who leads JCB's hydrogen project, said: “Since we became the first construction equipment company to unveil hydrogen-powered machines, many have asked how to refuel them.

Today we have an answer with our new Mobile Hydrogen Refueling System. The hydrogen is delivered using a mobile tank which supplies the machines directly on the site.

This is no different than what is practiced today when diesel is transported in tank trucks to refuel machinery.

Fossil fuels are not the future. Hydrogen is the practical solution to power our machines in the decades to come. Our UK engineers are doing a fantastic job developing this technology and there are many more exciting developments to come. »

A technology presented in 2020

A team of 100 engineers is working on this development. The first hydrogen-powered machine to be unveiled was a JCB backhoe loader, followed a year ago by a JCB telehandler.

The technology was then showcased in 2021 in the 'Green Zone' at COP26 in Glasgow, as world leaders debated action to drastically reduce greenhouse gas emissions.

As a reminder, JCB has been manufacturing engines since 2004, in its factories located in Derbyshire (Great Britain) and in Delhi, India. Last year JCB celebrated a milestone with the production of its 750th engine.