Industry, threat or solution for the planet? An exhibition to think about 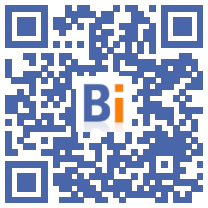 The industry was born with prehistoric flint stones and not with the steam engine as is often believed. If standardized mass production helps man to live better, it also worries the planet. In Paris, an exhibition invites reflection. 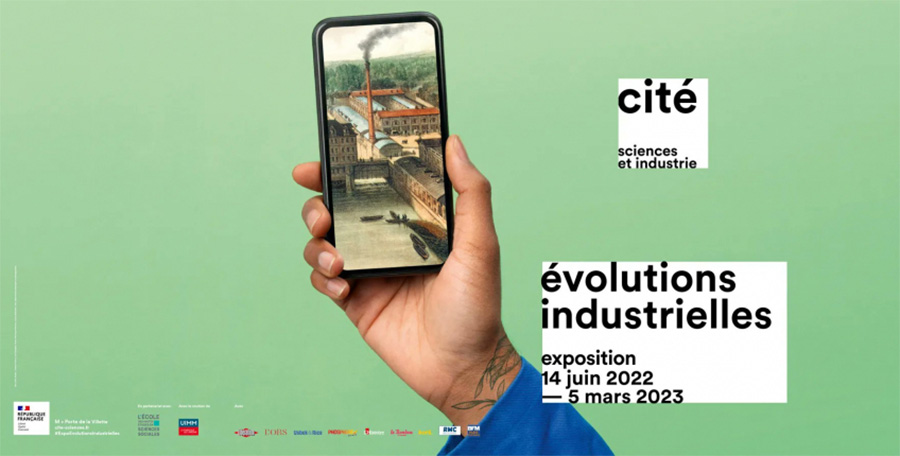 At the Cité des Sciences et de l'Industrie, where the "Industrial Evolutions" exhibition opens its doors on Tuesday, an electro soundtrack composed of syncopated factory noises welcomes the visitor. Digital screens and artistic installations accompany it.

An engraving depicting the "pepper revolt" in 1400, taken from a book by Marco Polo, follows a photo of waste sorters in a 21st century household waste recycling centre.

Around the themes "transformed landscapes", "standardization", "figures of workers" or "networks", projections reveal the history and current events of a world that has become hyper-industrialized although peppered with pockets of deindustrialization.

For Astrid Fontaine, curator of the exhibition, the priority was "to propose a reflection on what the process of industrialization is in the lives of men".

"We wanted to deal head-on with the question of the ambivalence of the industry, which both allows us to live better and longer, and at the same time threatens us," she summarizes for AFP.

The partners in the operation, researchers from the Ecole des Hautes Etudes en Sciences Sociales (EHESS) and industrial metallurgists (UIMM), first had to agree on a definition. That of the historian Philippe Braunstein prevailed: Industry is "a quantitatively important production, regular, of constant quality, which exceeds the local market".

In a reconstructed show apartment, with familiar decor, a film is projected onto a high-tech glass wall provided by the Saint-Gobain company, an ode to progress and technology.

It gives food for thought on the origin of each everyday manufactured object, on the complexity of value chains linked to extractive activities or international transport: to manufacture a simple yoghurt pot lid, it was first necessary to find bauxite, then transform it into aluminum.

"The idea was to show the displacement of the places of production" in relation to the final consumer, says Ms. Fontaine.

Seven small "capsule" rooms focus on iconic objects made from transformed materials, which in turn transform us: the tin can, the cotton T-shirt, the washing machine, the contraceptive pill, the drone, the smartphone and energy in the broad sense.

The manufacture of the infinitely recyclable steel can generates pollution, but it has played a role in the extension of human life. The washing machine freed the woman but planned obsolescence followed.

Further on, Elon Musk, the boss of the car manufacturer Tesla, speaks with the critic of the industrial company Ivan Illitch, in a lively online debate, moderated by René Descartes and Francis Bacon. Both have a lot to do to decide between the inventor of Apple, Steve Jobs, praising "quality" against the father of Taylorism, Frederick Taylor.

After the two old symbols of the mine and the factory, the journey ends with a grandiose and futuristic finale around the new emblem of the industry, the digital platform.

Submarine cables, satellites and data centers: the three heavy and very physical infrastructures of the digital continent that surrounds us, are "revealed" there while they are usually "invisible" and "hidden from sight" , emphasizes Ms. Fontaine.

As a result, the exhibition also reveals the current hybridization "between the real and virtual world", and "between heavy industry and services".

The suit and headset of a teleconsultant sit side by side with the overalls and helmet of a worker-sailor who lays telecommunications cables at the bottom of the ocean.