In the midst of a pandemic, micro-houses are breaking down the shack in Turkey 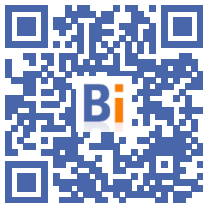 Minimalist, mobile and inexpensive, micro-houses, or "tiny houses" in English, arouse growing enthusiasm in Turkey, particularly in the tourism industry which seeks to offer individual accommodation to tourists wanting to avoid the hotel in full. coronavirus pandemic. 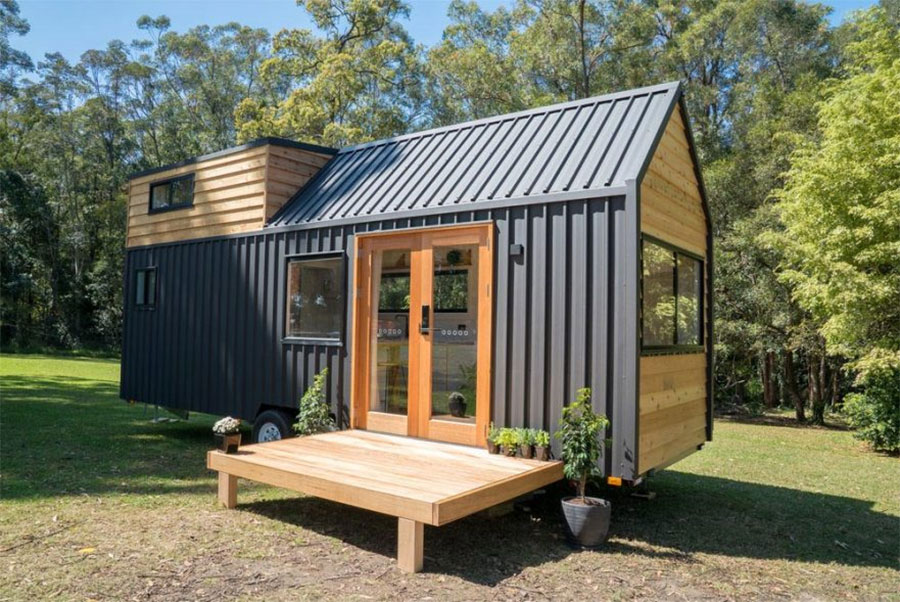 Gizem Baburhan fondly remembers his first stay in a micro-house planted in the middle of a vineyard in western Turkey.

“This minimalist life gave us incomparable tranquility,” she says. "I hope we can own a micro-house and travel with it around the world."

The “tiny houses” movement, which appeared a few decades ago in the United States, gained momentum after the 2008 financial crisis, but only recently appeared in Turkey.

In a country where the inhabitants favor spacious and modern accommodation, these small houses, which resemble prefabs mounted on trailers, did not have a priori anything to seduce.

Yet micro-home builders have seen their order books fill up since last year and are struggling to keep up with demand.

"In 2020, our orders were multiplied by 20 compared to the previous year," said Galip Olmez, boss of YAKO Groups, which launched on the market in 2017, to AFP.

Pelin Dustegor, architect working for the company Casa Lokomotif, explains that most of his clients come from the tourism sector and want to offer a "camping type" offer.

Fear of the hotel

Turkey is world famous for its sandy beaches and its gigantic all-inclusive hotels that can accommodate several thousand tourists.

But the health crisis has forced tourism companies to review their plans and many of them are now betting that tourists will prefer to avoid crowded places in the years to come.

The micro-houses are therefore essential as a resource to offer individual and reassuring accommodation.

Ms. Dustegor also emphasizes that the popularity of micro-houses with the tourism sector is explained by their relatively low cost and the possibility of amortizing the investment quickly.

These small houses, mounted on wheels, also have the advantage of being able to be "parked" on land without requiring a building permit, since they are considered in Turkey as vehicles.

Micro-homes are also increasingly popular with 30-40 year olds who want to invest and rent for vacation, she explains.

Caglar Coskun is one of them. He bought a micro-house which he rents to tourists after having installed it in a vineyard on the Aegean coast of Turkey.

“People will no longer want to stay in hotels with 500 people, but in small groups in nature. No one will want to queue at an open buffet anymore,” he predicts.

It is precisely in Mr. Coskun's house that Mrs. Baburhan lived with her husband her first experience in a micro-house.

"It was a small house, but fully equipped and located in the heart of a very beautiful vineyard. We quickly got used to it and ended up feeling like we had always lived there," she says.

Mr. Olmez indicates that his firm YAKO Groups builds surfaces ranging from 15 m2 to 40 m2, the size of a studio or a hotel room. Their price varies between 15.000 and around 30.000 euros.

Ms. Dustegor, the architect, has become accustomed to spending two days a week in her micro-house which she has installed in the middle of a garden outside Istanbul, by the Sea of ​​Marmara.

"My living room is the garden," she laughs, looking at a rooster frolicking in the grass. “I watch the insects, I see the flowers bloom and the seasons pass. It's an inner journey, a way of purifying oneself,” she says.

Mr. Olmez believes that the periods of confinement linked to the health crisis have led a large number of people to wonder about the interest of living in buildings in the city.

“People shouldn't be afraid of the minimalism” of micro-houses, he says. "It doesn't shrink life, but it frees it."