In the face of nuisances, we can terminate the neighbour's lease 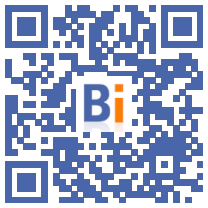 A co-owner can obtain the termination of his neighbor's lease if the owner does not require him to comply with the building regulations. 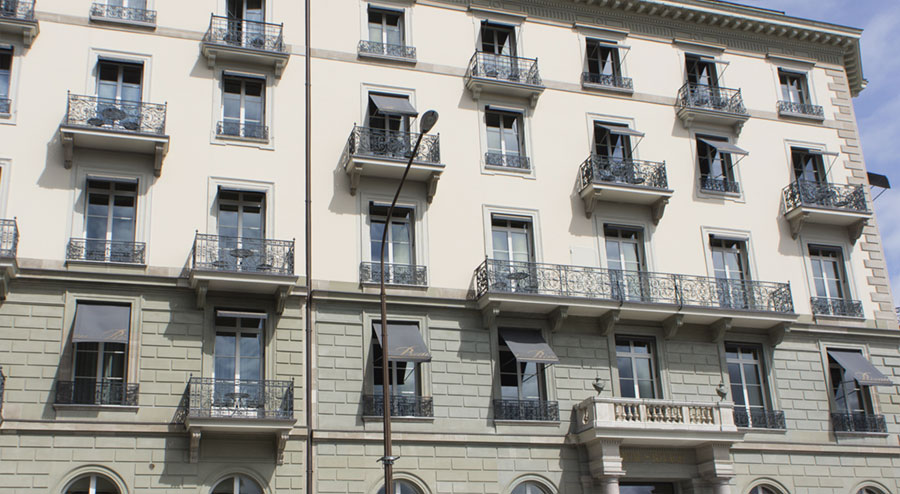 It suffices for him to invoke the damage he suffers from the non-compliance with the co-ownership regulations, because this regulation must also be respected by the tenants, said the Court of Cassation.

The dispute in question concerned a condominium building, on the ground floor of which a mechanical company had rented premises. The neighbors complained about the smells and noises caused by his activity and they criticized the owner of the premises for not requiring anything from his tenant to put an end to these nuisances.

Faced with this inaction, the neighbors took legal action. They obtained the termination of the lease, the eviction of this tenant and compensation for their damage, payable by the owner and the tenant, jointly and severally.

Such a legal action allowing a third party to obtain the termination of a lease to which he is not a party is an infringement of the contractual freedom of the owner and his tenant, said these two people, but the judges ruled out the 'argument.

A co-owner is a creditor of the other co-owners for compliance with the co-ownership regulations, the judges explained. And according to the civil code, a creditor can exercise the rights and actions of his debtor if, by not exercising them, he causes him damage. This was indeed the case for the Court. One of the co-owners, showing inertia, did not enforce the co-ownership regulations by his tenant and the others, victims of abnormal disorders, could therefore take matters in hand in his place.