In the Alpes-Maritimes, two years after a devastating storm, reconstruction well advanced 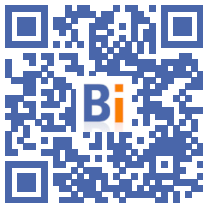 Villages disfigured by torrential rains, ten dead, eight missing: two years after the bad weather which hit several valleys in the Alpes-Maritimes on October 2, 2020 causing the most serious damage in France since the post-war period, reconstruction is progressing to big steps. 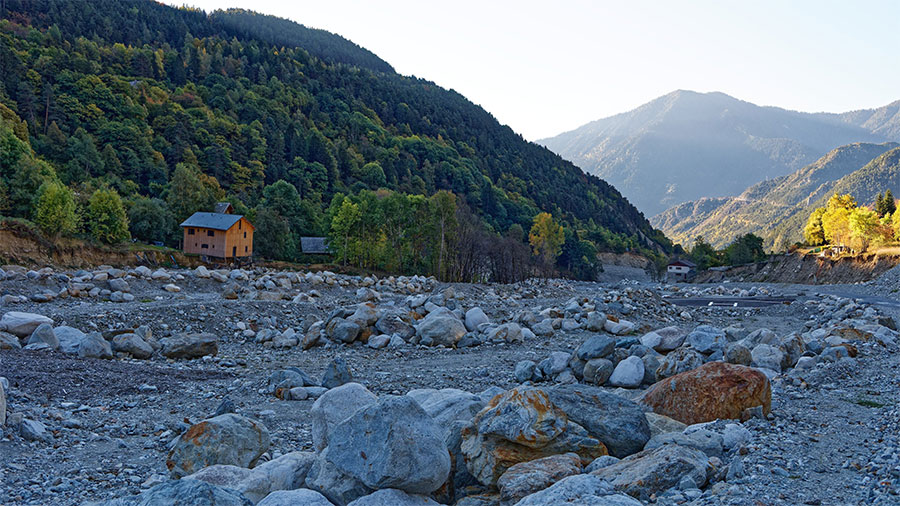 Appointed a few days after the disaster, he is still hard at work today on this titanic construction site and will participate in the commemoration ceremonies which will take place on Sunday, in several of the affected localities.

"When we remember the extent of the damage caused by this storm, which I remind you was considered the most significant that metropolitan France has known since 1945 (end of the Second World War), we realize the exceptional job done," he insisted to AFP.

After this disaster following a "Mediterranean episode" - a regular phenomenon in the south-east of France resulting in very heavy and very sudden rains sometimes accompanied by hail and strong winds -, the damage to public infrastructure ( roads, bridges, etc.) had been estimated at 720 million euros in three valleys in the hinterland of Nice, Vésubie, Tinée and Roya, near Italy.

“The rest of the work will be carried out over the next two years,” said Xavier Pelletier, indicating that the state budget amounts to a total of 615 million euros. If we add the investments made by local authorities, including 215 million euros to date at the expense of the Alpes-Maritimes department, more than one billion euros will have ultimately been committed by the public authorities to this extraordinary reconstruction.

"Today, whether in Vésubie or Roya, the reconstruction work is well advanced, with a mobilization that has been very strong and very effective", recognizes Eric Ciotti, LR departmental adviser, while deploring according to him a return to the "throes of technocracy and French blockage" on certain construction sites.

In total, some 250 buildings, representing a total of 317 owners, are eligible for the Barnier fund, a system which allows the State to acquire and then destroy buildings considered to be in risk areas, subject to compensation for their owner at the price of the market value of their property before the storm.

"Half of the acquisitions have already been made, as well as 60% of the hundred or so demolitions to be carried out", indicated the prefect Pelletier. According to him, the people who refused to enter this system and who must be expropriated can be counted on "the fingers of one hand".

In some localities, such as Fontan (about 350 inhabitants), in Roya, the Barnier fund was used not to destroy but to "rebuild in Potemkin village mode", notes Mr. Pelletier. "This means that certain buildings, without them becoming habitable, will be rebuilt identically to reinforce the neighboring buildings and preserve the aesthetics", he explains.

"It's miraculous what has been done, the work has been gigantic, we now travel normally to Nice or Menton and we are even going to save the winter season with the road connection to the Casterino station", a hamlet for a long time remained only accessible on foot, recognizes the mayor of Tende (2.200 inhabitants), Jean-Pierre Vassallo.

A few black spots remain, he nevertheless believes. "There are delays in strengthening the banks and this prevents around fifty families from Tende from disposing of their homes which had been subject to an evacuation order", he points out.

The village of Tende will also have to wait another year before the reopening of the road tunnel to Italy, the work of which, at the expense of the Italians, is still in progress. The reopening of this work, vital for this border town, is scheduled for October 2023.