In the Maghreb, hundreds of days of sunshine, but a big delay to catch up in the exploitation of this energy 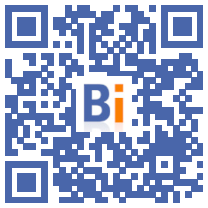 Dozens of solar panels lined up on Lake Tunis: Tunisia is trying, like the whole Maghreb, to catch up in the exploitation of this abundant resource in the region. 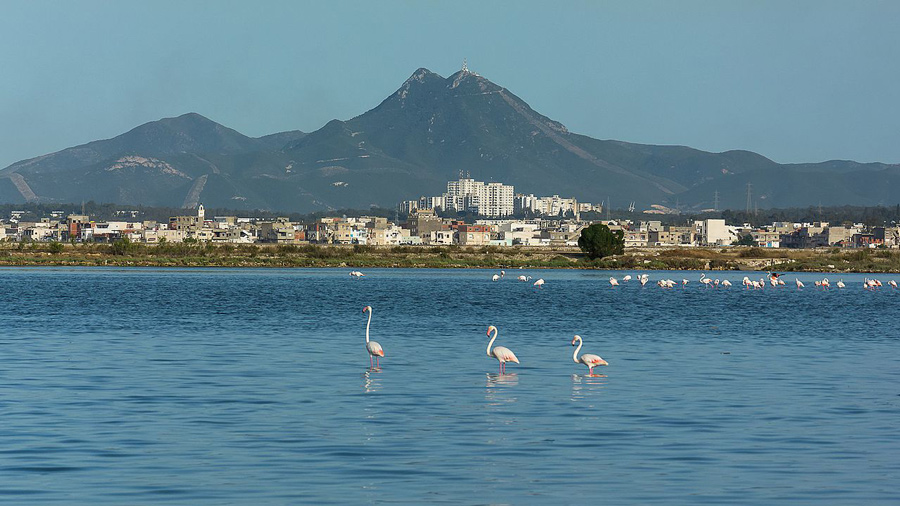 Faced with a sluggish development of renewable energies, the explosion in the price of hydrocarbons which followed the Russian invasion of Ukraine raised awareness, according to experts.

"The extreme pressure on natural gas, especially in Europe, has changed the logic for this type of investment," said Professor Michael Tanchum, an energy expert, to AFP.

However, "Algeria, Tunisia and Morocco have abundant resources in solar and wind energy", he recalls.

Tunisia, with very limited hydrocarbon resources, "has no other choice but to bet on renewables", he underlines.

The advantage of a floating plant is to allow natural cooling of the panels, which makes them more efficient, while reducing evaporation and this, without monopolizing arable or building land, he explains.

Sunny for thousands of hours a year, Tunisia has the potential to produce for its own needs and to export to Europe located a few hundred kilometers away.

Professor Tanchum, a non-resident researcher at the Middle East Institute, explains this delay by a "political paralysis", with a dozen successive governments since the revolution that overthrew dictator Ben Ali in 2011.

The country is also heavily indebted, which undermines the funding of major programs.

Not to mention the legal and administrative obstacles: imported panels "sometimes remain blocked for a month, a month and a half at customs. More flexible laws are needed, the whole process must be accelerated", pleads Ali Kanzari, president of the Union of Solar Companies.

Mr. Bey for his part evokes "misunderstandings" with trade unionists who, fearing a privatization of the public group Steg, have delayed the connection of photovoltaic power stations.

A 10 MW plant, built more than two years ago in Tataouine (south) to supply 10.000 households, was thus started up in October only.

"Today, all these problems are behind us", assures Mr. Bey.

For now, however, "only Morocco has emerged as a leader" in the region, points out Mr. Tanchum. The Kingdom, which decided in 2009 to invest massively in renewables to raise them to 52% of its energy mix by 2030, already produces a fifth of its electricity from this resource. A total of 111 projects are "completed or under development", according to the Ministry of Energy.

One of the flagship programs is "X-links" combining solar and wind power, capable of generating more than 10 gigawatts and sending them to Great Britain through 3.800 kilometers of submarine cables, to supply 7 million homes there. 2030.

Tunisia has embarked on a more modest project: in October, it submitted a request for European aid for a 200 km cable linking it to Italy, a project of 800 million euros, by 2027.

“If the cable was already in place, with 4 or 5 gigawatts coming from solar power plants in the desert, we would sell electricity to Europe and we would already be earning significant income,” regrets Mr. Kanzari.

Neighboring Algeria, aware of a possible depletion of its resources, has also set itself the ambitious objective of installing 15.000 MW of solar energy by 2035, including a mega-project of 1 GW (Solar 1000) which will enter service in late 2023 or early 2024.

For the moment, the country is only in its infancy with 3% of its electricity coming from solar.

In addition, she notes, even if gas exports generate billions of dollars, Algiers will have to "inject them into the modernization of aging infrastructure in hydrocarbons rather than in renewables".