In Seine-Saint-Denis, the 2024 Olympics are boosting urban transformation 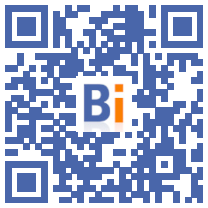 New neighborhoods emerging from the ground in a few months, construction of infrastructures at a rapid pace: in Seine-Saint-Denis, the deadline for the 2024 Olympic Games intensifies the urban transformation of this working-class department in full mutation.

On the banks of the Seine, dozens of cranes streak the heavy July sky. Spread over some fifty hectares straddling the towns of Ile-Saint-Denis, Saint-Ouen and Saint-Denis, the site of the future athletes' village is in full swing, two years from the opening ceremony of the next Games. 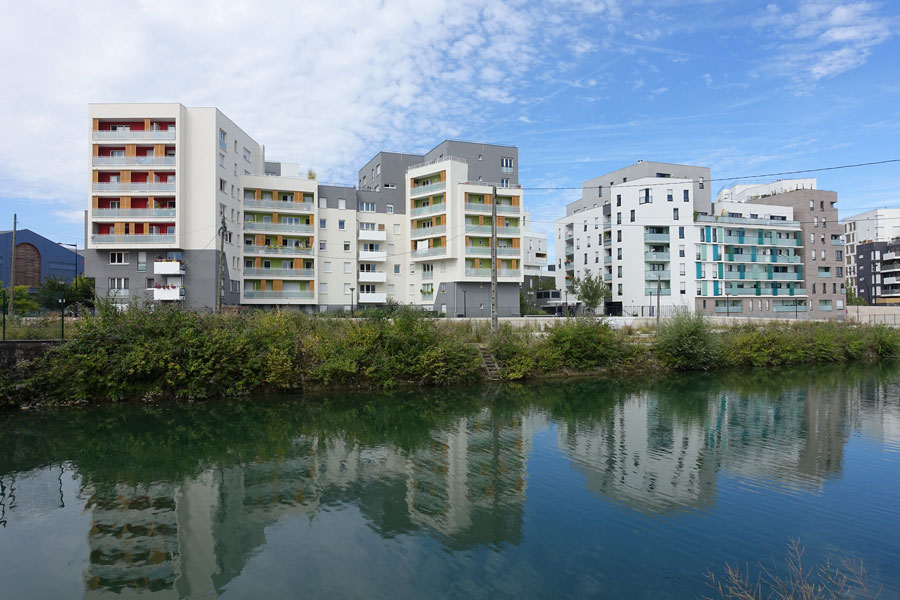 In the crash of jackhammers and the screeching of jigsaws, the building structures are already beginning to rise. Once the athletes from all over the world have left and the cheers have fallen, the brand new district will welcome 6.000 inhabitants.

A few hundred meters further, an avenue is cut for the construction of a controversial motorway interchange, intended to facilitate the transport of delegations and improve service to the sector.

Three more steps and the walker arrives at the foot of the works of the Pleyel tower, emblematic building of the "93". Half deboned at present, this former office tower must complete its transformation into a luxury hotel just in time for the Olympic Games.

Across Seine-Saint-Denis, these norias of workers and diggers have become familiar, to the point that the department sometimes gives the impression of being a vast open-air construction site.

"The Olympics are an exceptional opportunity that you don't come back twice in a lifetime," says Adrien Delacroix, deputy mayor of Saint-Denis. "Hosting the Olympics is an investment that we would not have had otherwise, it allows us to support the transformation of the territory more quickly".

With the Olympic sites themselves or the related projects, the granting of the competition to France has given a boost to the urban revitalization that Seine-Saint-Denis is currently experiencing.

"In the coming decade, there will be several billion public and private investments in Seine-Saint-Denis. The Olympics are a bit of a catalyst for all of this", analyzes for AFP Stéphane Troussel, the chairman of the council. departmental.

The momentum driven by the Games and the vote in 2018 of an Olympic law, which for the occasion facilitates development sites by simplifying certain town planning procedures, have enabled the implementation of projects which, for some, were waiting for years in boxes.

Thus the media village, which is currently emerging in a park in the city of Dugny. Judged by its opponents as being of very limited use in the organization of the Games, its fate has long been uncertain.

Although it will only house 1.500 journalists and technicians out of the 25.000 announced, its site incidentally allows the creation of a new district of 1.400 housing units in this small town of 10.000 inhabitants, and thus responds to a long-standing request from the department.

In Saint-Denis, the Games are also manifested through the lifting of the banks of the Seine or the construction of footbridges around the Stade de France. Also in demand for years, these pedestrian bridges will connect neighborhoods that are currently separated by obstacles rendered impassable by chaotic urban development.

"It's about stitching together a territory that has been fractured by transport infrastructure, the highway, the railway line...", explains Adrien Delacroix, in charge of urban planning and sustainable development for the city. .

Added to the major urban renewal programs, the Grand Paris Express and the growing settling of companies and public organizations looking for more affordable premises, the Olympic Games are part of a broader movement to relaunch a department devastated by deindustrialization and the failure of the policy of large complexes.

This urban renaissance, of which much remains to be done, local actors generally date the symbolic beginning to another sporting competition: the 1998 Football World Cup and the decision to install the Stade de France in Saint-Denis.

"Beyond the thirty days of competition, it is above all thirty years of heritage that the Games will leave to Seine-Saint-Denis", underlines Stéphane Troussel.