In Saint-Paul-de-Vence, the Maeght foundation is expanding while respecting the existing 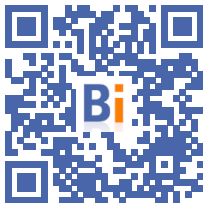 The Maeght Foundation of Saint-Paul-de-Vence (Alpes-Maritimes) presented a few days ago expansion work carried out "in a desire for respectful dialogue" with the existing, according to the architect Silvio d'Ascia , in charge of this project. 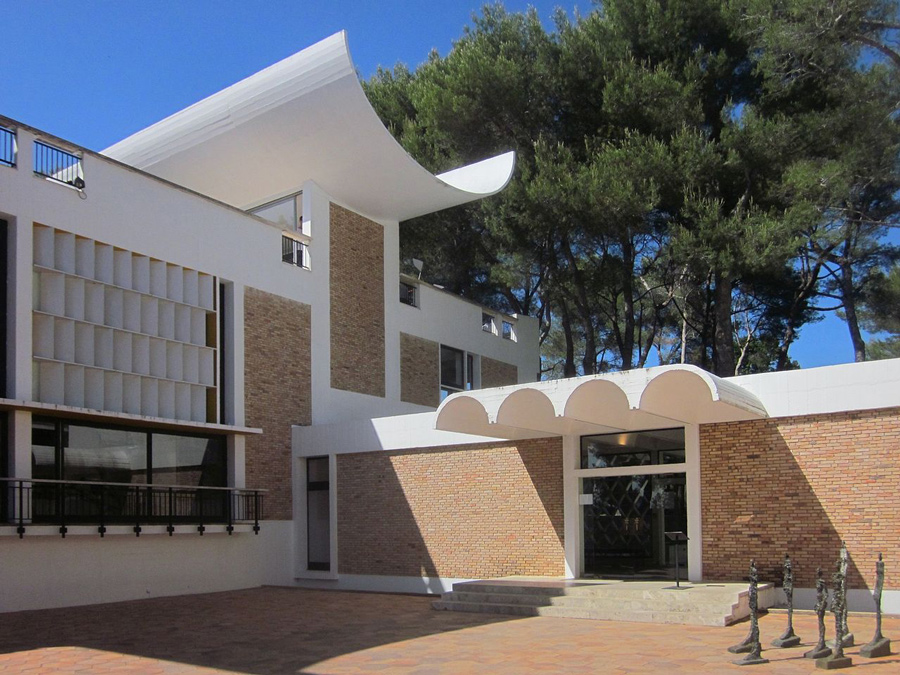 Intended to provide new exhibition space to present a rich permanent collection of some 13.000 works, this project will lead to the closure of the premises until next summer and will end the following summer, in 2024, for the 60 years of the famous modern art foundation.

To respect the original building, a construction by the architect Josep Lluis Sert considered an icon of modernist architecture, the Italian master builder worked more by subtraction than by addition, digging a new gallery under the courtyard center of the building.

"The idea came to me when I saw photos of Aimé Maeght (Editor's note: the creator of the foundation) in shorts, supervising the works in 1964 from an embankment. I said to myself that the extension was there, in this embankment", says Silvio d'Ascia, established in France for thirty years and to whom we owe the TGV station of Kenitra in Morocco or the future Viotte eco-district in Besançon.

This fill taken from the central courtyard will be used to produce the concrete for the extension of the building, which welcomes 130.000 visitors each year, for the sake of recycling.

Along the way, elements added over the years, walls or concealments, will be removed, to restore the initial rhythm of the wandering, punctuated by loopholes of light. An outdoor promenade will also be built around the building.

In total, the Maeght Foundation will gain 60% of exhibition space, to reach 1.350 square meters.

"Our visitors who come to see Miró, Braque, Chagall or Giacometti often criticized us for not showing our collections enough. The new room will be used for that, but also for concerts or dance performances when it rains", explained Isabelle Maeght, the daughter of André Maeght, 92, and the granddaughter of Aimé and Marguerite Maeght, these Parisian gallery owners who had the idea of ​​this "foundation for artists" in the 60s.

The total cost of this work will be around 4 million euros, financed by the public authorities, the Maeght family itself and patrons such as the Dassault group.

The foundation will open in its new configuration in the summer of 2024 with an exhibition devoted to Matisse and Bonnard. An important moment according to Isabelle Maeght, because "they are the ones who set foot in the stirrup for my parents", she underlined.