In Paris, urban development in question in the face of heat waves 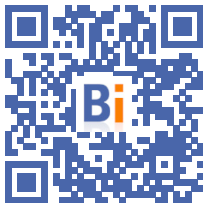 "First climate challenge" in Paris, heat waves and early heat waves will increase in the coming years. The town hall is trying to deal with it by rethinking urban planning, but is coming under criticism. 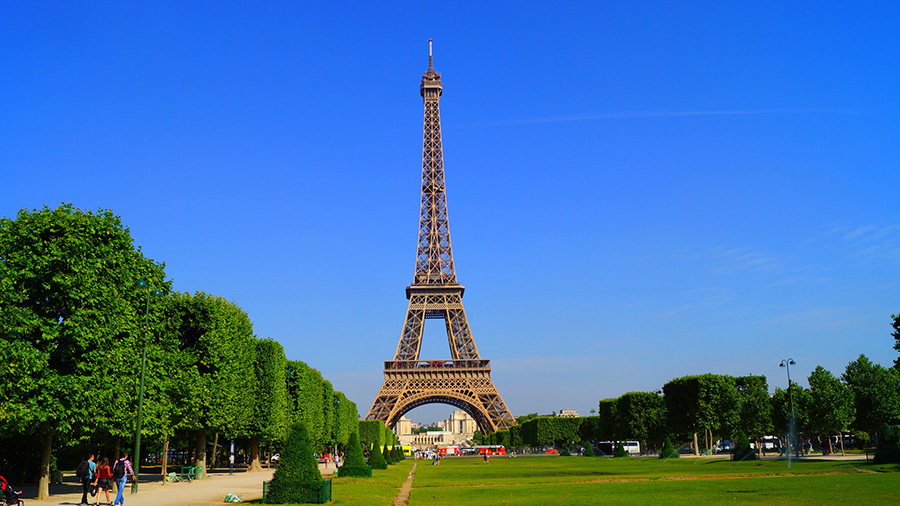 Misting fountains, shadehouses, planting trees: the PS mayor of the capital, Anne Hidalgo, has made adaptation to climate change the priority of her second term. This is evidenced by the "fresh Paris" plan launched in 2021.

In addition to the 1.200 "drinking fountains" in service, thirty new ones, equipped with misters, have recently been deployed, including three so-called "source masts" - accessible to children and people with reduced mobility -, Dan Lert told AFP. , assistant (EELV) to Anne Hidalgo in charge of ecological transition.

The objective, by 2024, is to install 100 new generation fountains, including 50 "source masts" in the capital, and to equip 50 other traditional "Wallace" fountains with misters.

Temporary wooden shadehouses, a sort of panel under which it is possible to take shelter, will also be tested in "gardens, squares and the courtyard of a school", at the beginning of July in the XNUMXth arrondissement, adds Mr. Lert.

For the Paris Modem adviser Maud Gatel, there is an urgent need to "stop concreting the existing islands of freshness".

“Trees in pots do not refresh”, supports the elected official, denouncing a “kind of schizophrenia” of the town hall.

The LR opposition shares this feeling: for Valérie Montandon, the municipal team "does a lot of communication and repairs". "Each land hold is the subject of construction projects", she regrets.

The City, however, says it is aware that "heat waves will increase. This is the first climate challenge in Paris, with the acceleration of climate change", notes Dan Lert, hence the urgency "to accelerate the ecological transition ".

In the medium or even long term, Christophe Nadjovski (PS), assistant to Anne Hidalgo in charge of the revegetation of public space, wants the establishment of 170.000 trees in the capital.

A measure criticized by Ms. Montandon, who believes that the "Miyawaki" method - a small forest ecosystem with dense vegetation - is a "sham measure. Sixty-one to 84% of the trees will die after 12 years old," she said.

In the longer term, elected officials want to see "the Bièvre reborn" - a river buried for a few decades - at Kellermann Park (2026th arrondissement) "by XNUMX". This would create a "corridor of freshness", according to Mr. Lert.

The opening to all of the small disused belt on the outskirts of Paris "without building there" would also allow the creation of islands of freshness, notes Fatoumata Koné (EELV), president of the environmental group of Paris.

For future urban projects, Mrs. Koné pleads "for a guaranteed minimum quota of open ground, and for the preservation of the already existing vegetation".

The socialist mayor's urban planning choices are also contested by her opponents from the SaccageParis movement.

At the same time, the town hall monitors Parisians “over 65 or disabled” who wish to do so by “telephoning them” especially during periods of high heat.

When Paris is placed on heat wave alert, "refreshed rooms are open in the town halls of the arrondissement", the parks are open at night "because it is two to three degrees cooler there than in town", declares Dan Lert.

But Maud Gatel (Modem) regrets a lack of "communication and information" from Parisians on these devices, and calls for the census of "refreshment places such as shops".

Some 600 Parisian traders have been offering, since March, the possibility for onlookers to fill their water bottle from Paris. Maria Mella, founder of "The Naked Shop", a bulk shop in the XNUMXnd arrondissement, "immediately wanted to participate", to fight against pollution linked to plastic bottles.

According to scientists, repeated heat waves are an unequivocal marker of global warming and these heat waves are expected to multiply, lengthen and intensify.