In Paris, environmentalists call for the work of the Tour Triangle to be stopped 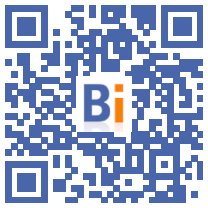 The elected environmentalists of Paris, allies of the socialist mayor Anne Hidalgo, ask him to stop the work of the Triangle Tower after the search carried out on Wednesday July 20 at the Hôtel de Ville as part of the investigations into suspicions of favoritism. 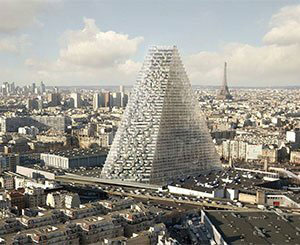 "Without prejudging the consequences of the judicial investigation, it seems urgent to preventively suspend the construction work before it is too advanced", they believe in two letters sent Thursday to Ms. Hidalgo and the national financial prosecutor Jean- Francois Bohnert.

Conducted even in the office of the mayor, then absent, the search follows the judicial investigation opened in March by the national financial prosecutor's office (PNF) for suspicions of favoritism in the operating contract of the Parc des expositions, in the south of Paris.

The City of Paris had terminated the concession contract awarded to the company Viparis, then again entrusted it with the operation of the event complex via a long lease for a period of fifty years.

"If justice were to conclude that the public operating contract was illegal and declare it null and void, that would mean that the Triangle Tower would have been built on the basis of a criminal offence", believe the ecologists, who oppose this controversial tower whose construction began in February, seven years after the green light from the Council of Paris.

At the end of 2021, the Greens had joined forces with the right-wing and center opposition to try to prevent the start of work, but the texts voted by the majority of the Council were not binding.

The leader of the LR opposition, Rachida Dati, had reported to justice in July 2020 the project to build the tower, which must stretch over 42 floors and 180 m high, within the perimeter of the Parc des expositions.

The Anticor association had filed a complaint with civil action in February 2021.

No one at the town hall is at this stage "implicated, even less indicted", the mayor's office underlined on Wednesday, in this file which dates back to the 2010s.