In Paris, architect Shigeru Ban restores some privacy to Ukrainian refugees in transit 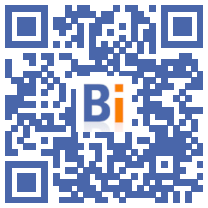 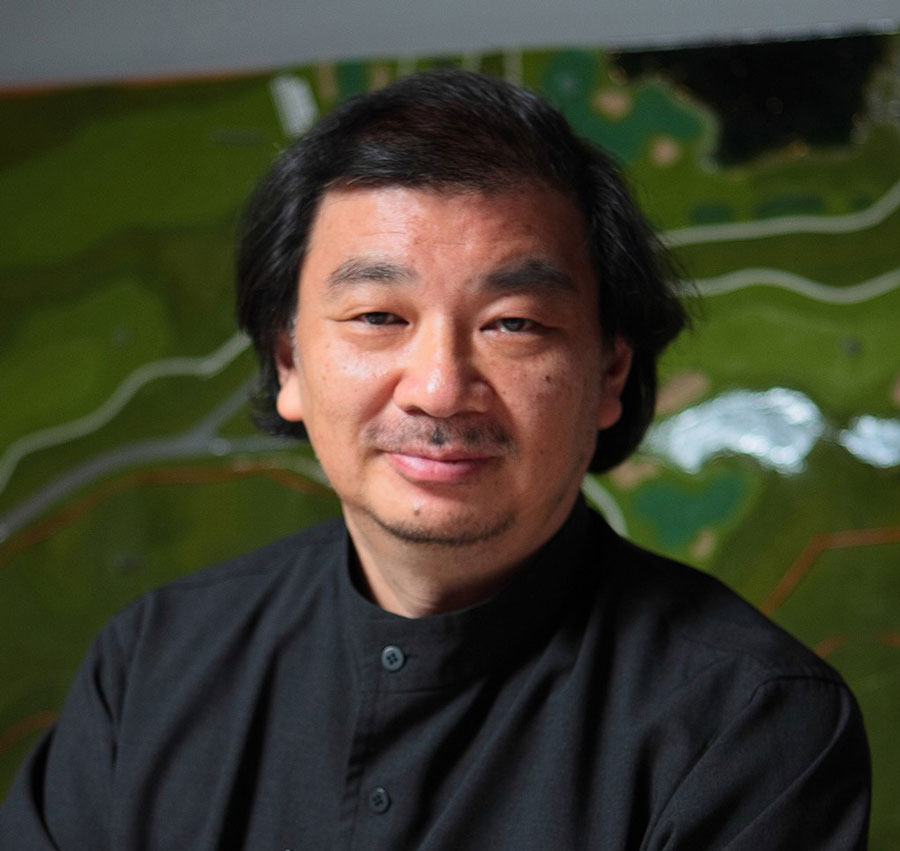 Women and children parading in the Marie-Paradis gymnasium located near the Gare de l'Est, requisitioned by the Paris town hall in early March, can now rest out of sight on the 80 camp beds: Wednesday in just an hour and a half, a handful of students from a school of architecture in Versailles erected 42 private spaces using nested cardboard tubes and fabrics offered by the manufacturers.

The operation is repeated on Thursday in the gymnasium located near the Gare de Lyon from where Ukrainian refugees leave the French capital for southern Europe, in order to set up around twenty cells.

"Privacy is a fundamental human right," said Shigeru Ban, 64, inventor of these temporary structures that he has been deploying around the world since the mid-1990s, according to natural disasters and humanitarian crises.

Advisor to the High Commissioner for Refugees (UNHCR), he thus worked on the emergency accommodation of victims of the 1994 genocide in Rwanda, the 1995 earthquake in Kobe and the following ones which took place in Japan, that of 1999 in Turkey, 2001 in India, 2016 in Italy...

In Chelm, a Polish town on the border with Ukraine which hosts many refugees, he had 1.200 structures of this type built, including 880 to be sent to the country in the grip of the invasion of the Russian army.

Some displaced people told him "really appreciate having privacy", he said. "One woman stopped crying once she got into that personal space."

In Paris, where the architect of the Seine Musicale in Boulogne-Billancourt and the Pompidou Center in Metz has an office, he proposed this development to the town hall.

These rooms allow refugees from Ukraine to spend "two to three days in acceptable conditions", knowing that "in general, they stay between 24 and 48 hours", estimates Léa Filoche, assistant (Generations) in charge of solidarity. .

Wednesday evening at Marie-Paradis, almost all the beds were occupied, according to the Aurore association which manages the reception.

The town hall "is preparing to open other" gymnasiums according to the needs formulated by the State, also indicated Léa Filoche.