In Marseille, the Théâtre du Gymnase lowers the curtain for a better rebirth 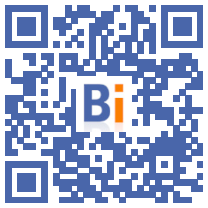 More than 35 years after its last major renovation, the Théâtre du Gymnase, in Marseille, will close for at least three years of work, depriving the city of one of its cultural highlights, after having realized almost by chance that it could collapse. 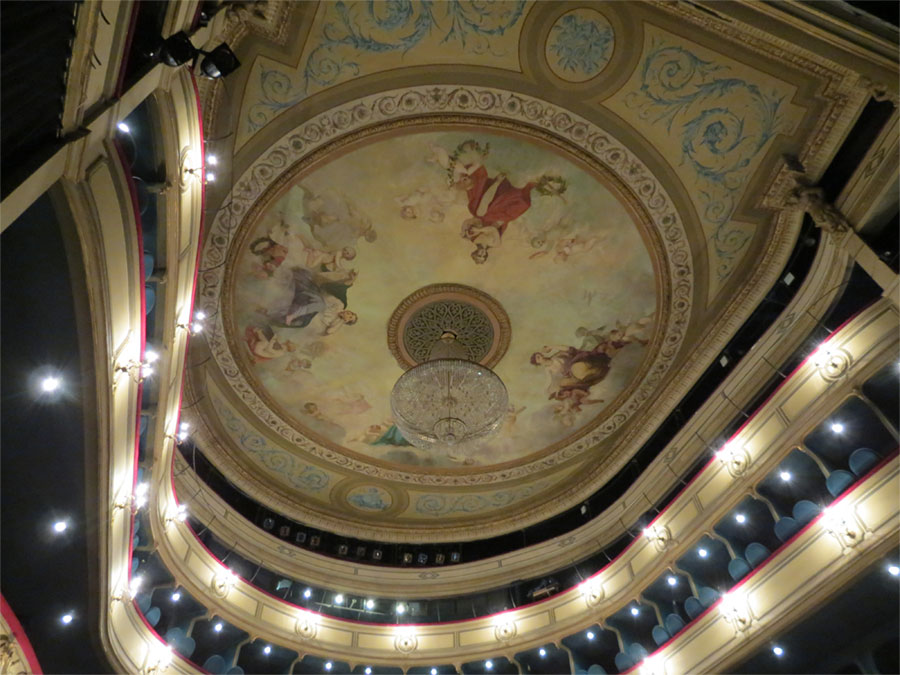 Thursday evening, it was with "Le Cabaret des absents", directed by François Cervantes, that the curtain fell one last time on the stage of the oldest theater in Marseille, and the only Italian-style one, if we exclude the opera house, built a few years earlier.

Inaugurated in 1804, the one which was originally called "French Theater" was then "in systematic competition with the opera. (...) It closed, it reopened, it was sold at auction", says Mr. Cervantes, whose play evokes a previous revival of the theater, in the 80s, thanks to an American billionaire.

"+ Le Cabaret des absents + partly tells the story of the reconstruction of the Gymnasium, and how this Armand Hammer, president of a large oil company, comes to save the theater", explains its director since 1993, Dominique Bluzet.

But "the theater of the Armand Hammer Gym", its full name, perhaps almost died once again. Because it is almost by chance that the real state of the building is discovered, in February 2020, after a simple inspection visit.

It was then a question of changing the carpet and the armchairs. But the technicians "realize that the beams which support the floors, the basket, the henhouse, are no longer attached to the supporting walls, and that any risk of collapsing", says Dominique Bluzet, then forced to condemn the floors of the room. Only the theater orchestra is now accessible to the public, ie 300 seats out of a total capacity of 680 spectators.

Regarding the work, "we certainly had an answer before the collapse," says Mr. Bluzet, referring to the rue d'Aubagne, barely 500 m away, in the Noailles district, where eight people lost their lives in the city. 'collapse of two apartment buildings in November 2018.

The total repair of the theater, whose budget was estimated at 13,5 million by the town hall, was therefore urgently required. But the site could last longer than the three years planned.

The city is already announcing a six-month delay on the provisional schedule: "We will redo a project management consultation for the studies", explains Jean-Marc Coppola, assistant for culture, according to whom the offers received so far were well above the 990.000 euros voted in the municipal council.

But "there is a story around this theater, it is a well-functioning theater, which welcomes more than 50.000 spectators each year", insists Mr. Coppola.

"This territory has never let down a theater, whether it is the Whiting or the Auction," reassures Dominique Bluzet, assuring that he has received strong commitments from the town hall of Marseille.

“When we learned that it was closing, everyone told me + but it's a disaster. + For me it wasn't, nor the pandemic, because these are things that force us to reinvent the relationship we have with the public, "he puts into perspective.

Because the disaffection of theater spectators is a reality that does not date from Covid-19. We are dealing with "a profound change in society in its way of apprehending the cultural effort", according to Mr. Bluzet, with people "used to pecking", who "associate much more than twenty years ago with the theater to a place of entertainment ".

While waiting for the reopening of the theater, hoped for in September 2024, the 2021/2022 season will unfold outside the walls, going to meet the public in churches, schools or cafes. And for 2024, a new play has already been commissioned from François Cervantes: "This theater is a phoenix: it is always reborn from its ashes", wants to believe its director.