In Japan, an old brothel restored for its beauty 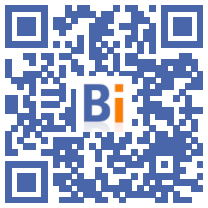 Surrounded at nightfall by pimpers and prostitutes lying in wait for the client under pink lights, a wooden architectural splendor seems to appear out of nowhere in this shady neighborhood of Osaka, the great metropolis of western Japan. 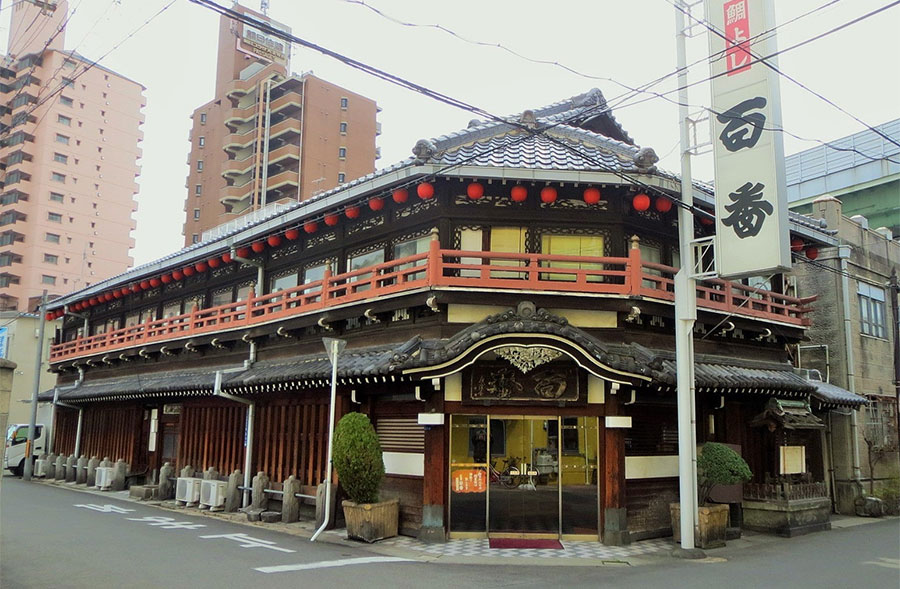 And yet, this richly decorated complex dating from the Taisho era (1912-1926) is the historic soul of the district: it was originally a luxurious brothel.

"Most of Japanese architecture from a century or more ago burned down in WWII bombings or in fires," said Shinya Hashizume, professor of architectural history at the university. from Osaka Department.

"Old brothel buildings have very rarely survived," Hashizume added during an on-site visit with AFP. Also this place "is important because it has remained practically intact".

For decades, the nearly 400 m2 two-level building has housed a restaurant called Taiyoshi Hyakuban. It includes dozens of Japanese and Western-style rooms around an interior courtyard hosting a traditional Japanese garden, with a red half-moon walkway, a pond and rocks.

Two imposing stones stand in the courtyard, a reference to yin and yang, to the feminine and masculine poles.

The ceilings and sliding doors of many rooms are decorated with painted frescoes full of refinement: flowers, birds, river with Mount Fuji, goddesses dancing or playing music ...

But daylight starkly reveals the horrors of time, the wood which cracks, the paint which is peeling.

The site has long been classified as a "tangible cultural asset", but this official recognition of its historical importance has not been matched by public funds to safeguard it.

The restaurant owner has long been planning renovations, but his finances have been hit hard by the pandemic, as has the entire hotel and restaurant industry in Japan.

"We feared that the renovation would become impossible if we waited and let the building deteriorate for another ten years," Keisuke Yotsui, one of the collective's members, told AFP.

The Tobita-Shinchi district, where Taiyoshi Hyakuban restaurant is located, is a historic prostitution district in Osaka, which had hundreds of brothels a century ago.

When prostitution was banned in Japan in the late 1950s, many of these houses continued to operate by circumventing the law, such as charging customers for the room instead of the pass.

And the practice continues: "Hey sir, why don't you stop?" launches an old pimp into the night, next to a young woman posing a stone's throw from the restaurant.

The appeal for donations for a once ill-fated establishment outraged some Internet users, especially women, says Yotsui.

"This district lives with a sinister history" but it is not a question of watering down or forgetting it, estimates professor Hashizume.

The district of Tobita-Shinchi could soon become gentrified: a huge luxury hotel is due to open its doors next spring nearby.

If the historic Taiyoshi Hyakuban building disappeared, "we would have no way of remembering and learning what this place once looked like," Yotsui said.

The website of the campaign for its safeguard offers a remarkable virtual visit of the site in 3D (https://micro-heritage.jp/hyakuban).