In Guadeloupe, the future of the Arts Center, occupied, in question 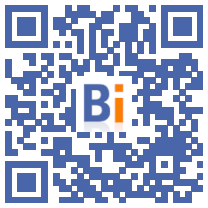 For a long time, the Pointe-à-Pitre Arts Center (CAC) was the emblem of Guadeloupe culture. Remained empty for thirteen years after the cessation of repair work, it is now occupied by a collective of artists who demand its urgent renovation.

This imposing building of 6 floors and 4.000 square meters which stands in the city center "was the heart, the jewel of culture in Guadeloupe for three decades, from the 1970s to the 1990s", remembers Laurence Maquiaba, member of the Kolèktif Awtis Rézistans (collective of artists in resistance).

With around thirty others, this forties organizer of shows has occupied the premises since July 5, 2021 to “move the lines”. The renovation and expansion of the CAC was then at a standstill "after business bankruptcies".

Since then, the raw concrete walls have taken on color, the silence of abandonment has given way to the music of creation.

Some now cherish the hope that it will become "a third place" and that "the laboratory side can continue", she specifies. 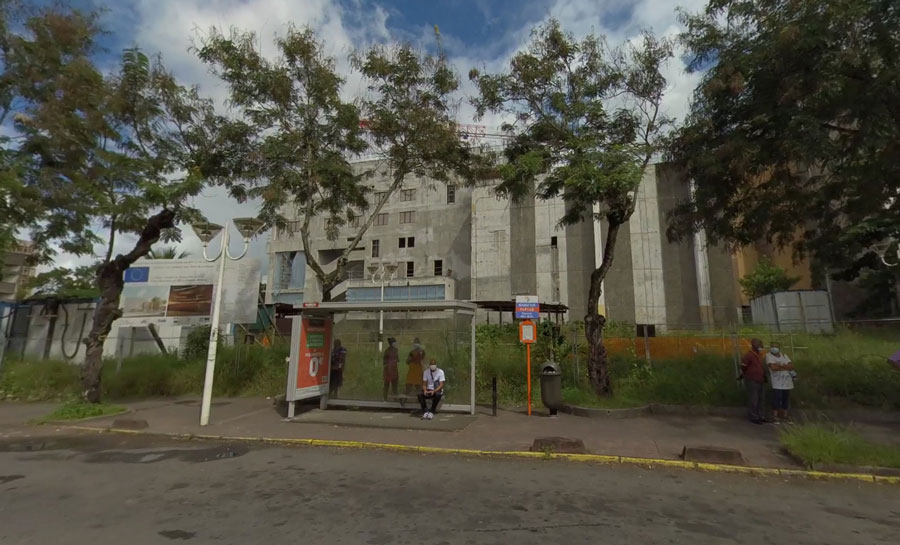 Antonwé Vila, a 54-year-old Guadeloupean with a braided graying beard and piercing green eyes, greets visitors. In a paint-spotted blue smock and baggy, the Beaux-Arts-trained artist points to the ornamental balustrade of the entrance.

"At the very beginning, there was a pile of concrete irons and I had fun picking through them to create things".

Present "almost every day for a year", Antonwé Vila says he is "a little tired now" by the occupation.

Next to him, Freah, a young dad, salutes some "beautiful achievements". "There is finally a soul in the place. It's better than a big block of concrete in the middle of the city but I would like it to be secure".

Because upstairs, the creations of artists, of the green wall type, are not enough to fill certain spaces overlooking the void. Plastic gutters barely hide daylight between two buildings and bat droppings are beginning to cover some works.

The building is not waterproof and puddles appear there with each rainy episode.

Elected in 2020, the mayor of Pointe-à-Pitre Harry Durimel finds "more and more beautiful" what he sees under his windows. But refuses to visit the site as long as it has no legal existence.

"It's starting to brighten my sight, I see Maryse Condé (Guadeloupean writer whose face painted as a giant adorns the facade of the CAC, editor's note), faces, color and thanks to them, we talk about the Center des arts ", rejoiced the mayor.

Harry Durimel proposed to the artists to "pass a convention" in order to "empower them".

No, replied the urban community, Cap Excellence, project owner. It has opted for a "two-phase" work program from the first half of 2023, according to Francesca Faithful, its vice-president in charge of culture.

The first concerns "the building's water and air protection", the layout of the reception hall or a large performance hall with 1.200 seats. The second is the construction of a restaurant, commercial spaces, a recording studio or offices.

"Bluffing", replies the mayor, for whom this "pharaonic (...) project announced at 17 million euros before being finally evaluated at 39 million" is far from being financially complete.

In the meantime, some artists like Antonwé hope to leave the CAC "as soon as possible and have the guarantee that the work will be started and, finally, finished".

For Florence Naprix, the spokeswoman of the Kolèktif Awtis Rézistans, the occupation was not intended to appropriate the building but, beyond that, to open discussions to "determine a cultural policy specific to Guadeloupe".

Laurence Maquiaba, she, "is thinking about creating a Guadeloupean cultural committee so that communities can no longer do things like that".