In Egypt, a pharaonic "new capital" emerges from the sands of the desert 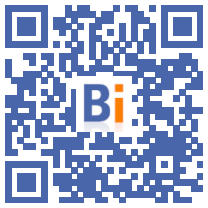 Rococo convention center, huge towers on the model of Dubai skyscrapers, majestic opera house: the "new capital" of Egypt emerges from the sands 50 km from the center of Cairo, a pharaonic project wanted by President Abdel Fattah al -Sissi. 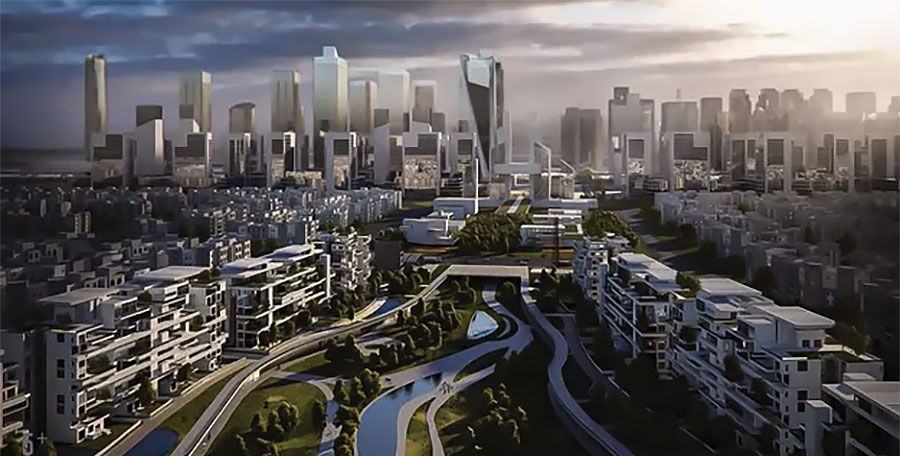 Alternating with portraits of the raïs, signs along the road indicate the "new capital": building sites as far as the eye can see in the middle of the desert just 25 kilometers from the Fifth Settlement, one of the last born of the select suburbs of Cairo .

In 2019, Mr. Sissi inaugurated a vast mosque - named "al-Fattah al-Alim", one of the names of God in Islam, but also the first name of the president - and a Coptic cathedral, a true copy of his twin inaugurated more than half a century ago in Cairo.

The Parliament, ministries or neighborhoods - chic for which the promoters canvass for months the Cairenes by telephone, or at low rent designed by the Ministry of Housing - are emerging.

Faculties, hospitals and schools are still under construction while the inauguration scheduled for June 30 has been postponed, in particular because of the Covid-19 epidemic.

This date is symbolic for power because on that day, eight years ago, a huge crowd gave the army a "mandate" against the then Islamist president, Mohamed Morsi, overthrown shortly after by Marshal Abdel Fattah al. -Sissi.

According to Mr. Sissi, the inauguration, the new date of which remains unknown, will act as the "new Republic" launched at its first election in 2014.

Shortly after, he announced that he wanted a new capital, instead of Cairo, a sprawling city of more than 20 million inhabitants with immense architectural wealth, as evidenced by the Ibn Touloun mosque, more than a millennium old. .

But for Galila el-Kadi, urban planner of the French-based Institute for Research for Development, this new capital does not compete with Cairo, as Brasilia was able to do with Rio de Janeiro and Sao Paulo, but extend a little more a megalopolis already congested.

The strategy behind this new capital is "an enigma", estimates this university professor: "Even before being inhabited, it already touches Cairo. In a few years, it will expand and will be completely absorbed and it will not do. that add to the problems of managing a high concentration of population in an even larger area ".

Mr. Sissi has already been at the initiative of new towns, such as Mansoura (north) or Aswan (south), but the one which is called for the moment "the new administrative capital" is "the largest project of the State. ", Khaled al-Husseini, spokesperson for the public company responsible for its construction, told AFP.

The site of 730 square kilometers (the equivalent of seven times Paris) must be built in three stages, of which "the first covers 250 km2 which will be able to accommodate two million Egyptians", details Mr. Husseini.

The city "will offer a better life with modern and ecological equipment and surveillance cameras", he assures, referring to solar panels and renewable energies.

Officials will come to work there in December and they will be 100.000 in all "within three years", assures Mr. Husseini. For them, "it was necessary to create a road network and provide means of transport", including a monorail train worth nearly four billion euros to connect the new capital to Cairo, known for its huge traffic jams.

A profusion of resources which exasperates more than one while a third of the 102 million Egyptians live below the poverty line.

"Where are the priorities?"

"It is a certain vision of modernization" in the West, deplores the political scientist Moustafa Kamal al-Sayyed, who wonders: would not modernize Egypt rather go through "guaranteeing quality education" in a countries where illiteracy affects nearly one in three inhabitants.

Recently, he notes, the Ministry of Education said "to lack 250.000 teachers". "Where are the priorities?"

In Egypt, Ms. Kadi underlines, since the Pharaonic times the construction of new capitals has had the motivation "to separate the sovereign from the people", she recalls.

For Mr. Sayyed, "all the presidents of modern Egypt wanted to imprint their name in history like Gamal Abdel Nasser with the Aswan High Dam".

"Mr. Sissi wants history to remember him as the one who shifted the center of power," he told AFP: "And this, forever."