In Douarnenez, tourism does not make the business of the most precarious 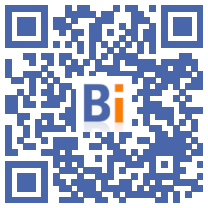 A port city known for its sardine canneries and its working-class past, Douarnenez (Finistère) has been overwhelmed for several years by a wave of tourist investment, which has created housing difficulties for part of the population. 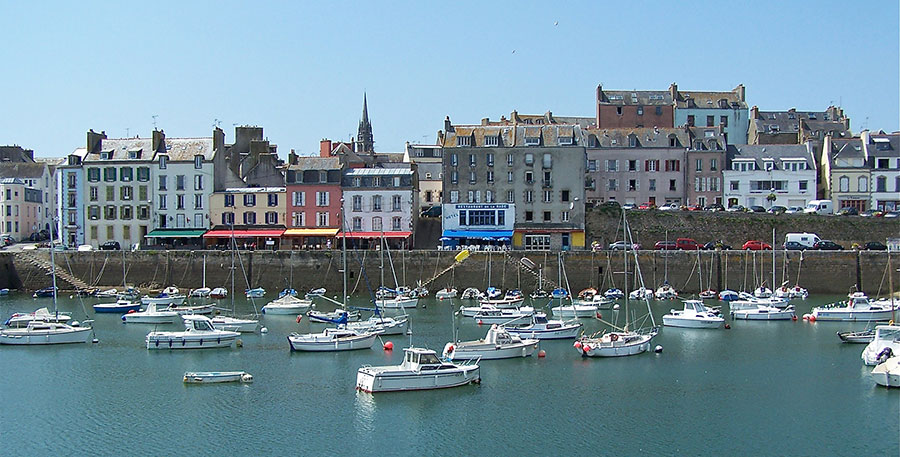 "FOR SALE - Former disused captaincy (...) Douarnenez lacks a casino and a luxury hotel. Investors, take advantage (...) of this dream opportunity to make a profit. And thus build the new image of Douarnenez: goodbye sardines and long live Black Jack", details an advertisement with photo and energy diagnosis.

Displayed in a street in the city center, on the front of "Bobo Immo" ("The agency too much, the agency you need"), this pastiche of a real estate ad absurdly underlines the tensions aroused by tourist real estate in Douarnenez.

Recently, it was the sale of the Abri du marin that set fire to the powder: this large pink building built in 1912, classified as a historic monument, once housed fishermen. It is soon to be divided into high-end apartments by the Bordeaux group CIR, which boasts on its website of its "exceptional view".

The apartments would be sold for 6.600 to 8.000 euros/m2, i.e. four times the average price in Douarnenez, according to opponents of the project.

The CIR group did not respond to AFP's requests.

"Eviction of the most precarious"

"It's the straw in a gigantic fed up," loose Rémi Garreau, 34, of the "DouarnVendez" collective, which brought together 500 demonstrators and more than 30.000 signatures against this sale.

The collective, which has hijacked the name of an advertising campaign in the city ("DouarnVenez"), denounces the "perverse effects of tourist attractiveness policies", which lead to an "eviction of the most precarious for the benefit of the wealthiest", according to Mr. Garreau.

"Entire buildings are rented on Airbnb" and "people who were staying privately must apply for social housing," he says.

The HLM Douarnenez Habitat organization thus has 350 files pending for 1.700 HLMs, while there were still a few vacant dwellings five years ago. "The health crisis has upset the real estate market but we don't know if it will last," says Catherine Cavatz, director general of the organization.

According to her, some private landlords repossess their homes to put it up for sale or for seasonal rental, which pushes their former tenants towards social housing.

"People who are arriving now may have some difficulty finding housing", admits the mayor (without label) Jocelyne Poitevin, who attributes these "difficulties" to the absence of construction of collective housing by private developers for ten years. .

Ms. Poitevin, however, assumes that she wants to welcome a wealthier population to improve the finances of the municipality. "We must not fire red bullets at people who have a little money. We need tourism," said this former notary.

The rate of second homes remains low (17,3% in 2021) compared to other coastal cities, underlines the elected official. But their number is increasing rapidly and comes in addition to some 500 short-term rentals listed by the AirDNA analysis site.

"A small movement, in a city like Douarnenez, can produce great effects", points out Maxime Sorin, from the Droit à la Ville collective, who carried out "action research" work on housing in Douarnenez.

The port of Cornouille, which was one of the first communist municipalities in France, experienced major demographic movements with the rise and then the decline of the sardine activity. And the city has been in a situation of poor housing for many years, according to Mr. Sorin.

"The few second homes and Airbnb rentals that have been set up have been enough to tip the city into crisis," he adds, citing students from the carpentry school who cannot find accommodation, or tenants invited to leave their accommodation in the summer to make way for tourists.

"The question is: how to continue to live in an affordable city?" Asks Rémi Garreau, pleading for stronger regulation by public authorities.