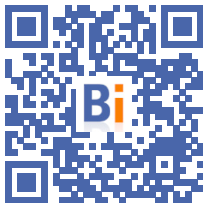 Five more children of the late Gabonese President Omar Bongo Ondimba, including his eldest daughter Pascaline, have been indicted in Paris in the case of "ill-gotten gains", suspected of having taken advantage of the real estate "fraudulently" acquired in France by their father. 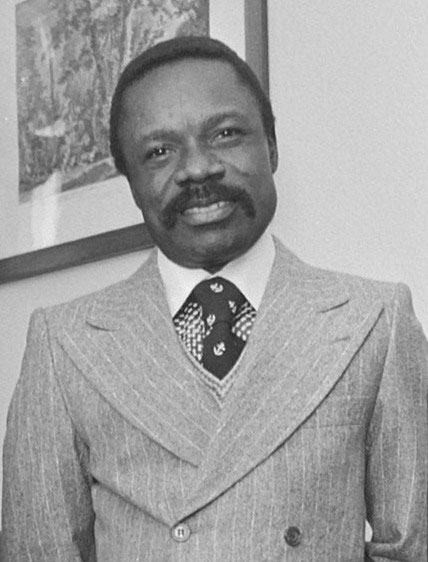 This new series brings to at least nine the number of children of Omar Bongo, half-brothers and half-sisters of his son and successor at the head of the country Ali Bongo, prosecuted in this judicial investigation led by a Parisian financial judge.

Pascaline Bongo, 66, former chief of staff of her father, Omar Denis Jr Bongo, 28, also grandson of Congolese President Denis Sassou Nguesso, Jeanne Matoua, 38, and Joseph Matoua, 40, were put under examination between June and July, according to a judicial source at AFP, confirming information from the Africa Intelligence site on Friday.

They are prosecuted for concealment, embezzlement of public funds, active and passive corruption, money laundering and misuse of corporate assets.

French justice suspects them of having "knowingly" benefited from an important real estate heritage "fraudulently" assembled in France by the patriarch, president of Gabon from 1967 until his death in 2009.

The value of these assets was recently assessed by the courts "at least 85 million euros".

For Pascaline Bongo's lawyer, Me Corinne Dreyfus-Schmidt, there is in this procedure "a legal and factual anachronism".

According to information obtained by AFP, Pascaline Bongo told investigators in January 2020 that she owned, among other things, several apartments in upscale districts of Paris, acquired by her father in the 1970s to 1990s.

Very close to her father, she was his chief of staff at the seaside palace in Libreville, the seat of the presidency.

Lawyer for Omar Denis Jr Bongo, Me Jean-Marie Viala challenged with AFP the indictment of his client "on the basis of law", "not morality".

Between March and April, the Parisian financial judge Dominique Blanc had already indicted Grace, Betty, Arthur then Hermine Bongo, other children of the late president. These XNUMX-year-olds all denied having been aware of the fraudulent nature of this fortune.

Other children, among the 54 of the former historical partner of France in Central Africa, could follow.

The "tremendous fortune" of the Bongo family, according to a February judgment of the Paris Court of Appeal, comes "from money resulting from embezzlement of public funds and considerable sums from the crime of corruption of oil companies", in particular Elf Aquitaine today TotalEnergies.

"It's a whole family clan that will have to be accountable," reacted to AFP Me William Bourdon, lawyer for Transparency International France, civil party in the case.

“The beneficiaries, including the French, have been singled out, which will allow a complete judicial panorama”, he added, “everyone must measure the colossal amounts which are in question”.

In this investigation triggered after an NGO complaint in 2007, in addition to the Bongo children and BNP Paribas, at least fourteen other individuals are being prosecuted, including members of the family of President Sassou Nguesso, and several French people, including a lawyer, a notary or a manager of a civil real estate company (SCI).

"This concerns neither the President of the Republic nor any member of the Gabonese Republic's presidency, so there is nothing to comment on," declared Jessye Ella Ekogha, spokesperson for the Gabonese presidency, when asked by the AFP.

"However, it appears that the media have adopted as a marketing strategy to systematically associate the Head of State Ali Bongo Ondimba with a case for which he has never been worried or heard. This must stop", he said. -he adds.

Head of State in office, Ali Bongo benefits from immunity and therefore does not risk prosecution in the immediate future.