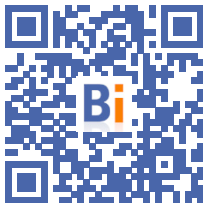 Icade Santé, a subsidiary of the real estate group Icade, announced on Wednesday to postpone the IPO which was to finance an ambitious growth plan, particularly internationally, "pending more favorable market conditions".

"In a particularly volatile equity market context, Icade and the minority shareholders of Icade Santé have decided to postpone Icade Santé's IPO project", the group said in a press release.

On September 10, Icade Santé said it hoped to raise 800 million euros, which would have valued the company between 5,6 and 6,4 billion euros.

But on September 30, after the offer had closed, Icade Santé announced that it was suspending the operation and promised to return to the market "in the coming days". In the end, it was decided to postpone indefinitely.