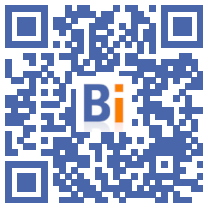 "We proposed a project in India where everything is designed against the risks of strong monsoons": during each project, architects and town planners now pay more attention to the possibility of extreme weather events. 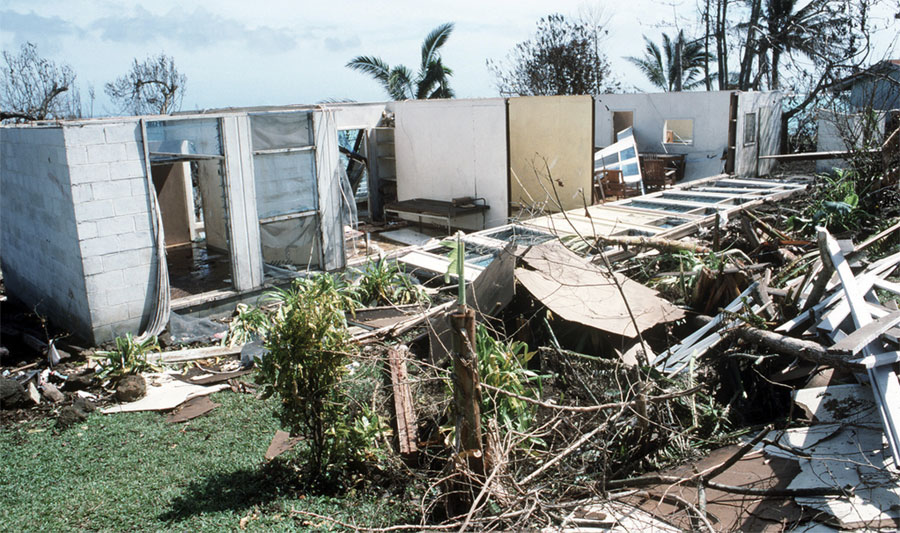 With its "seasonal lake" and the promise of "better water flow" between the different sites of the university campus of the city of Hyderabad, the response to the risk of flooding becomes "a driver of the project" still in competition, describes Brice Piechaczyk, architect at the firm Enia.

Heat waves, floods, strong winds: it is impossible to ignore the consequences of climate change, which are particularly expressed in cities and require improvements to reduce their impact.

"After the first heat wave, in 2017, we worked on the water network, in order to limit the waste that we had identified. This year [mainly because of the Lucifer anticyclone], there was a lot of "fires in the region. We are in the process of setting up a system for monitoring forests by drones and satellites," Virginia Raggi, the mayor of Rome, told AFP.

The heat waves are accentuated in cities, where town planning and the concentration of buildings sometimes create heat islands and further increase the temperature in hypercentres.

"The city must be de-waterproofed", explains architect-urban planner Ariella Masboungi, who notably cites the design of "pocket gardens" to replace bitumen in order to protect from heat and facilitate the flow of water. water.

Adapting the city first requires improvements to what already exists rather than new constructions.

"We can regenerate cities from abandoned areas. There are abandoned spaces such as old factories, schools, offices ... We have the means to redefine their uses", describes Ms. Raggi, who aims in particular to connect the various parks and green spaces of the Italian capital to create an "Anello Verde" (green ring).

The effort to adapt buildings is particularly valid for "those built between the post-Second World War" and "the first thermal regulations", in the 1970s and then 2000 in France, believes Lois Moulas, director of the Observatory of sustainable real estate.

Old considerations have been "forgotten", such as the "bio-design" of cities, also argues Ms. Masboungi. "The city of Genoa is built with + wind corridors +, which allows not to be too hot, even in 40 degrees", she illustrates.

"We knew how to do, we must find" these designs assures the town planner.

These changes lead to better taking into account the region and the local construction conditions. "The Ancients built differently in Brittany than in the Côte d'Azur. Today we can no longer ignore the orientation of buildings, openings depending on the sun or the wind," said Abbès Tahir, Deputy Managing Director of Arte Carpenter.

Especially since architects can now rely on finer data and projections, in order to better identify the risks and impacts of the solutions envisaged.

For example, the sustainable real estate observatory has launched the Bat-Adapt program, comprising in particular an analysis map of climate risks for buildings, such as heat waves, droughts, the shrinkage-swelling of clays or still flooding. This mapping is open access.

Limited for the moment to metropolitan French territory, the map will eventually be on a European scale, the OID being in the data collection phase.

"Architects have to work much more closely with the scientific and engineering world to develop predictive analytics. The core of our business is to be creative, but we have to put this creativity to the test of science," thinks Mr. Piechaczyk.

"But our buildings must also be more agile. We must keep in mind that they must be able to be adapted and renovated more easily", to better respond to climatic consequences not yet anticipated and encourage their conversion, he concludes.