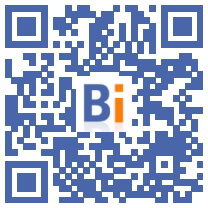 From a "grey belt" to a "green belt" where trees will replace a traffic lane: the PS mayor of Paris Anne Hidalgo presented on Wednesday May 18 her project to transform the ring road used every day by a million motorists. 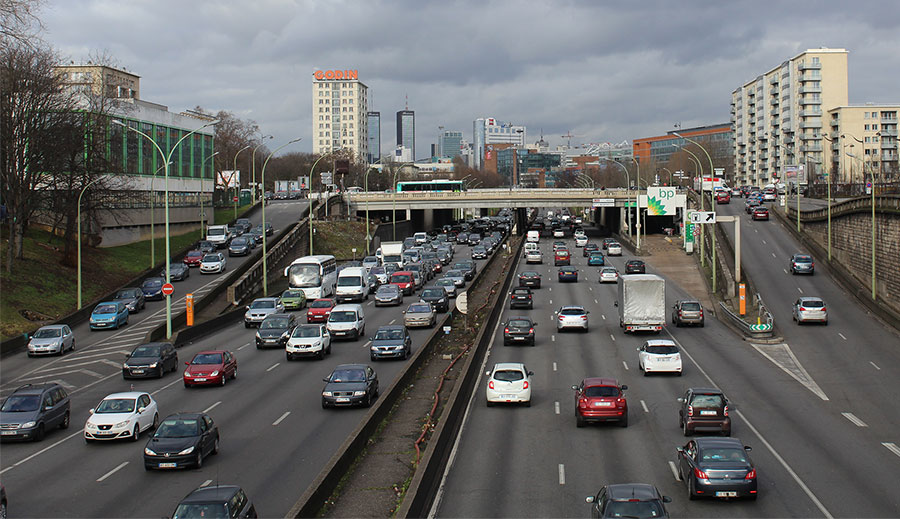 A week after proposing to green the avenue des Champs-Elysées, it launched without the prior green light from the State.

The former PS presidential candidate is determined to turn the page on her disastrous first-round score (1%) by resuming the initiative and the major issues of her second term, which runs until in 1,74.

And this all the more so since that of the redevelopment of the Eiffel Tower has just suffered two hard blows, between the renunciation of the felling of trees at the foot of the Iron Lady - to build buildings - and the opposition of the prefect police Didier Lallement due to anticipated traffic reports.

The elected socialist has therefore put a boost on another ultra-sensitive subject, the transformation into an "urban boulevard" of the ring road, earning her to be immediately accused on the right of carrying out "an anti-suburb policy".

Ten hectares up for grabs

She confirmed the flagship measure during a press conference: the "Olympic way" reserved for participants in the 2024 Olympic Games (athletes, officials, law enforcement, rescue) will then be made permanent and reserved for buses. , taxis and carpooling.

According to his deputy (EELV) for mobility David Belliard, encouraging carpooling could make it possible to remove 80.000 vehicles from the 35 km circular axis.

By 2030, the device will no longer have four lanes as most often, but three, said Mr. Belliard.

The advent of the "new green belt" will also go through the renovation of the gates of Paris, called to become "squares": five must be delivered, six committed by the Games, and seven "entirely rehabilitated" by 2030.

Ms. Hidalgo thus wants to offer the 500.000 inhabitants living on either side of this fast axis a "more harmonious, more pleasant living environment".

On this point, its majority is however divided: the "delivery of new districts on the outskirts" of the ring road disturbs its environmental allies, who are calling for a "moratorium on construction" until the effective transformation into an urban boulevard in order not to expose "Residents and workers" to pollution, said elected EELV Emile Meunier to AFP.

Another point of disagreement with environmentalists: the lowering of the speed from 70 to 50 km/h that the latter claim. "That's not the topic today, maybe it will come later," replied Ms. Hidalgo to AFP.

The state warns, the right opposes

Above all, although the ring road is a municipal infrastructure, Ms. Hidalgo cannot do without the state traffic agreement.

According to the police headquarters, the ring road is thus part of the routes for which the mayor of Paris must communicate to it "the draft modifications before their implementation".

"Only the principle of a reserved lane" for the Olympics "has been validated", underlines the prefecture. “Ms. Hidalgo will talk about it with the future government,” replies her first deputy Emmanuel Grégoire.

Ms. Hidalgo, whose first municipal mandate had been marked by a long political and judicial fight to transform the roads on the banks of the right bank into a pedestrian promenade, intends to carry out "all legal consultations" and promises to "listen" to motorists during of a "mobility crossroads" organized in September.

"Not the slightest impact study has been added to the debate to analyze the consequences of such a decision for Parisians and Ile-de-France residents", castigated his opposition LR in a press release.

Radically opposed to the project, the right-wing president of the Ile-de-France region, Valérie Pécresse, organized an online consultation at the end of 2021 in which 90% of voters opposed the "deletion" of a lane on the peripheral. Depending on the region, 40% of journeys are from suburb to suburb and 80% non-Parisian users.