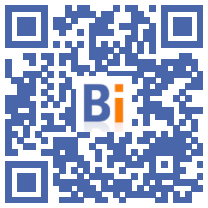 Promoted by the Institut National du Patrimoine, the bill n°4955 creating a protected title of conservator-restorer shocks the profession and worries all the players in the sector. In response to this bill, the UNAMA*, which represents craft businesses and crafts in the manufacture of furniture, is mobilizing. 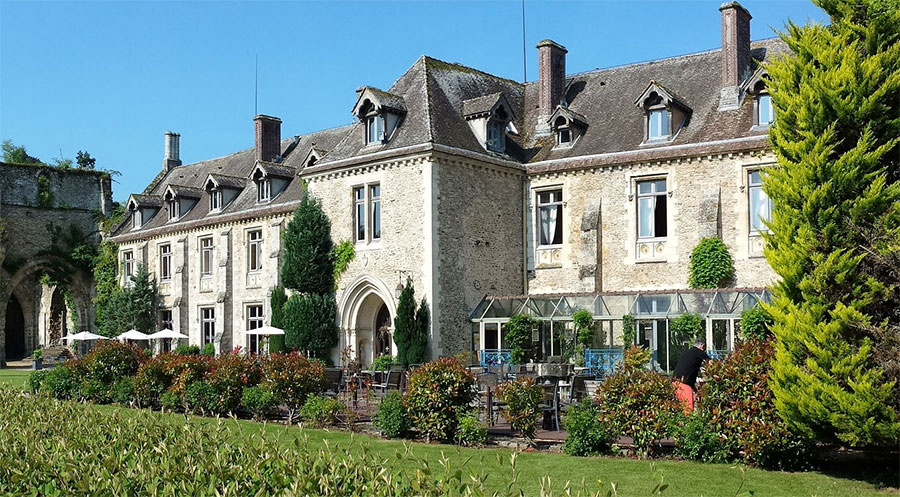