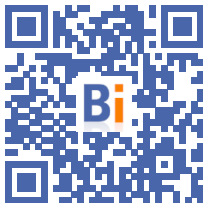 Since the start of the year, the market for Energy Savings Certificates (ESC) has struggled, with a very low price which inevitably has an impact on the amount of the premiums. In question, a very large stock of certificates, accumulated by the obligated at the end of the 4th period.

Indeed, this stock follows an overproduction initially due to the fear of not achieving the objectives set and the implementation of additional measures (bonus type Coups de Pouce, doubling of the CEE volume in severe fuel poverty, extension of the duration of the 4th period) decorrelated from actual energy savings. 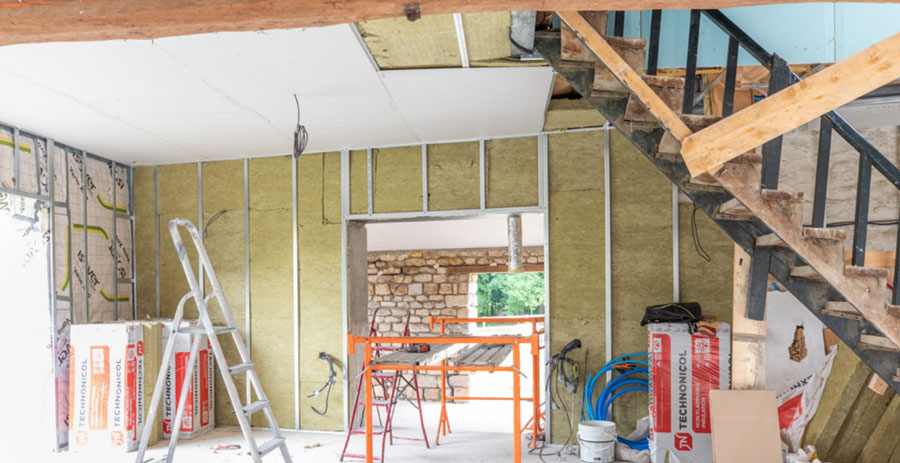 For several months, players in the sector have been sounding the alarm to the public authorities to request an increase in the volume of bonds for the 5th period in order to relaunch the system. A message that could have been heard by the Ministry of Ecological Transition since an announcement to this effect seems to be looming in the weeks to come. Among these players, Hellio, a key player in energy management, calls for the level of obligation to be doubled or even tripled to relaunch energy renovation in favor of energy efficiency in order to achieve energy independence, in particular in the non-residential sectors (industry, tertiary, transport, agriculture). These sectors represent 70% of energy consumption in France but only affect 30% of the CEE system, while residential represents only 30% of energy consumption in France, but benefits from 70% of Energy Savings Certificates. 'Energy.

While the ambitions displayed by France in terms of environmental objectives are very ambitious and make the country a recognized leader at European level, the reality on the ground is quite different.

With a budget of 5 billion euros in 2021, the main aid scheme is that of Energy Savings Certificates, ahead of public aid MaPrimeRénov' which weighs 2 billion. On the principle of polluters pays, energy suppliers in France (Engie, Total, EDF, etc.) have an obligation to financially encourage the French to carry out energy renovation work.

However, in less than a year, for the same works in the same street, between two households with a similar composition (equivalent income and family composition), the aid for energy renovation has been halved for those who launch their works in 2022 instead of 2021. The remainder to be paid can thus be multiplied by more than ten on operations, such as for example the change of boiler or the insulation of roof spaces.

In 2021, it was very interesting for a household to embark on energy renovation work. It is therefore two times less so in 2022.

This decrease in aid can be explained by two main causes:

These two effects thus cause a reduction in the financial assistance paid by more than 50% for the same project.

For Pierre Maillard, CEO of Hellio: “The CEE scheme is a virtuous scheme for all players in the value chain! No actor has an interest in minimizing an increase in the volume of financial incentives. Let's be proactive for energy efficiency and energy renovation. The cheapest and least polluting energy is the one that we stop consuming unnecessarily. Let's be ambitious to accelerate these energy consumption reduction targets, to achieve energy independence as quickly as possible. We will thus be able to no longer be dependent on producing countries such as Russia and deal with the rise in energy prices as quickly as possible in order to protect the purchasing power of French households. The CEE system must be the locomotive of sobriety and energy efficiency. »

As a reminder, the volume of obligation over the period 2022-2025 requested from energy companies is currently 2.500 TWhc. Hellio and several actors in the sector, such as Fedene, have issued a recommendation to triple energy savings, while strengthening the system and the assumption of responsibility by the actors in achieving real energy savings.

For its part, the Citizen Climate Convention has proposed quadrupling the objective (3 to 4 times), which would bring the obligation to well over 6.000 TWhc.

The financial effort of individuals for the energy transition less valued

The French all contribute to the effort for energy sobriety and energy renovation. According to Hellio's analysis, until 2021, the average effort paid by each French household for the energy transition represented 5% of its energy expenditure, or around €170 per household per year. In 2019, households spent €1.602 on energy for their homes and €1.542 on fuel on average, i.e. a total of €3.144.

For any household having launched energy renovation work with Hellio, an average financial incentive of €1.815 was received, for a reduction in consumption estimated at 21% on average, ie a financial gain of €336 on energy bills.

Thus, for having contributed up to €170, a household will have perceived a financial gain from the first year of nearly €2.000, and a saving of €170 to more than €200 on future annual bills, depending on the evolution of energy price.

At the same time, energy prices exploded with unprecedented intensity.

Between summer 2020 and March 2022, the increases were as follows: + 75% for diesel, + 55% for gasoline. Without the tariff shield, they would have been +45% for electricity and +78% for gas. Thus, by weighting the shares of each type of energy in total consumption in France, Hellio specifies that the French could suffer an average increase of 61%.

Faced with this rise in prices and the 30% collapse in the price of ESCs, the contribution of the French to their energy purchases mechanically fell as a percentage, dropping from 5% to 2,3%, reinforcing the acceptability of French in the effort to be made for energy sobriety.

Beyond the significant additional bond volume required, Hellio insists on the importance of maintaining an identical rate and not increasing the precarious part of the bond. Indeed, an increase in the precariousness obligation only will only stimulate energy efficiency work in the residential sector and will leave aside the industrial, tertiary, agricultural, transport and commercial sectors, in particular because of the fungibility of precariousness ESCs ( a precarious EWC can fulfill the traditional obligation). These sectors, which already have little incentive for energy efficiency, receive only 30% of the financial aid from the CEE scheme, even though they represent 70% of total energy consumption in France.