Green light for the appointment of Castex at RATP, back to basics 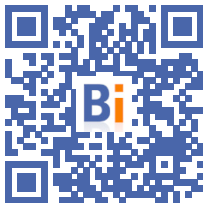 The competent committees of the National Assembly and the Senate have given the green light to the appointment of former Prime Minister Jean Castex at the head of the RATP, which he intends to refocus on his "core business" in Ile-de-France. -France. 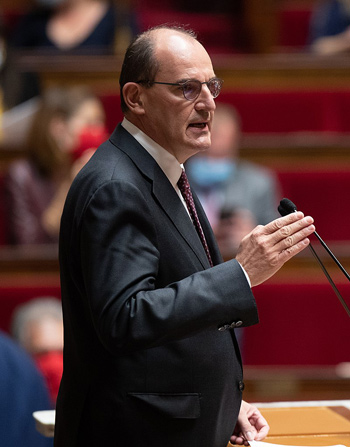 Heard Tuesday evening by the Senate's regional planning committee and then Wednesday morning by that of the Assembly's sustainable development, Mr. Castex won 52 votes from parliamentarians against 27. His appointment as CEO of the Régie must now be confirmed by the Council of Ministers.

"My priority of priorities is the core business, and the core business is to meet the expectations of users" in Ile-de-France where the RATP is currently struggling to circulate its buses and its subways, he said.

The first difficulty, "absolute urgency", "is that of continuity and quality of service", he acknowledged. Blame it on a shortage of drivers due to recruitment difficulties and high absenteeism.

He gives himself three weeks to establish a "shared diagnosis" and "find additional tools" to restore the situation, with a "issue of quality of life at work".

Mr. Castex intends in particular to increase the human presence in contact with travelers, and "to humanize (the) service as much as possible".

Regarding wages, he intends to anticipate the opening of mandatory annual negotiations (NAO) with the unions as soon as he takes office. The agents have already benefited from an average increase of 5,2% in remuneration this year, he noticed on the eve of a strike which promises to be very popular.

More generally, the priorities of the next boss of the RATP will be punctuality, regularity, cleanliness, security, the fight against fraud, the quality of the information given to travelers and the modernization of ticketing.

The creed of the former Prime Minister will be "listening, consultation, proximity", he added.

Jean Castex intends in particular to make "a very precise inventory of what works, what does not work" with Ile-de-France Mobilités (IDFM), the regional transport authority chaired by Valérie Pécresse.

Among the "difficulties" awaiting the future CEO of the RATP, proposed by Emmanuel Macron, Mr. Castex also cited the soaring electricity bill, which should go from 210 million euros last year to around 265 million this year and reach between 480 and 550 million next year.

"We will have to see (...) what solutions can be found with IDFM and with the state," he noted.

In this regard, Mr. Castex clarified that he would talk about competition in government with the Minister for Ecological Transition Christophe Béchu, since the High Authority for the transparency of public life has prohibited him from addressing this particular issue with ministers. who were in his government -- which was not the case for Mr. Béchu.

As for the significant development of RATP subsidiaries, outside Ile-de-France and in new sectors, in recent years, Mr. Castex is less enthusiastic.

"The diversification of activities is important, it makes sense, but in no way should it distract us from our primary and fundamental mission", he remarked.

Clearly: the priority is now to operate the RATP in Ile-de-France, and the Régie should "refocus" its action outside its historical domain, for example by focusing on automatic metros, according to him.

Jean Castex, who has been president of the Agency for Financing Transport Infrastructure in France (Afit) since August 18, wishes to "make himself useful for the Nation".

"I'm not looking to be resettled. (...) When you want to resettle friends, it's more of a sinecure. I'm not sure that's the case," he said, recalling that he is passionate about transport and that he had been a candidate in 2019 to lead the SNCF. "The challenges are not lacking and that motivates me a lot."

And if he no longer wants to play politics, Mr. Castex insisted on the need to invest in public transport.