Germany will in turn withdraw from the Energy Charter Treaty 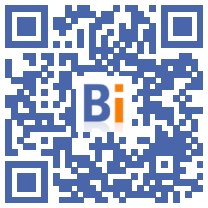 After France, Spain and the Netherlands, Germany will in turn leave the Energy Charter Treaty, 30 years old and accused of hindering climate ambitions, announced Friday, November 11 the German government. 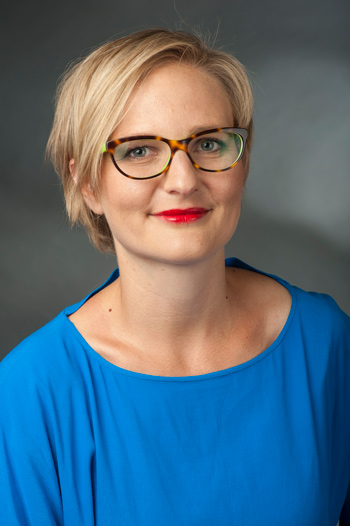 "We are consistently orienting our trade policy towards climate protection and are therefore withdrawing from the Energy Charter Treaty", says State Secretary at the Ministry of Economics and Climate Protection , Franziska Brantner, in a press release.

"This is an important sign sent to the United Nations climate conference", COP 27 currently meeting in Sharm el-Sheikh (Egypt), she adds.

The parliamentary groups of the member parties of the ruling coalition, the Social Democrats, the Greens and the Liberals, gave the green light on Friday to this exit, proposed by the government.

At the same time, they agreed to the ratification of the CETA trade agreement with Canada.

The Energy Charter Treaty (ECT) was signed in 1994, at the end of the Cold War, to offer guarantees to investors in the countries of Eastern Europe and the former USSR.

Bringing together the EU and some fifty countries, it allows companies to claim, before a private arbitration tribunal, compensation from a State whose decisions and regulatory environment affect the profitability of their investments – even when it these are pro-climate policies.

Emblematic case: after the adoption of a Dutch law banning coal by 2030, the German energy company RWE is claiming 1,4 billion euros from The Hague to compensate for its losses on a thermal power station.

In September, Italy was ordered to pay compensation of 180 million euros to the British oil company Rockhopper, for having refused it an offshore drilling permit. Lawsuits have also been initiated against France by the German company Encavis AG following the modification of the feed-in tariffs for photovoltaic electricity in 2020.

Several countries - Spain, the Netherlands and France - have recently announced their exit from the Treaty.