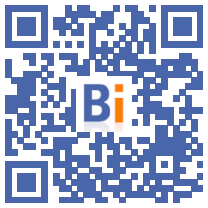 They are clean, spacious, and above all transparent. These unusual public toilets recently installed in a Tokyo park conceal nothing, and especially not their ambition to meet an essential need: reassure its users. 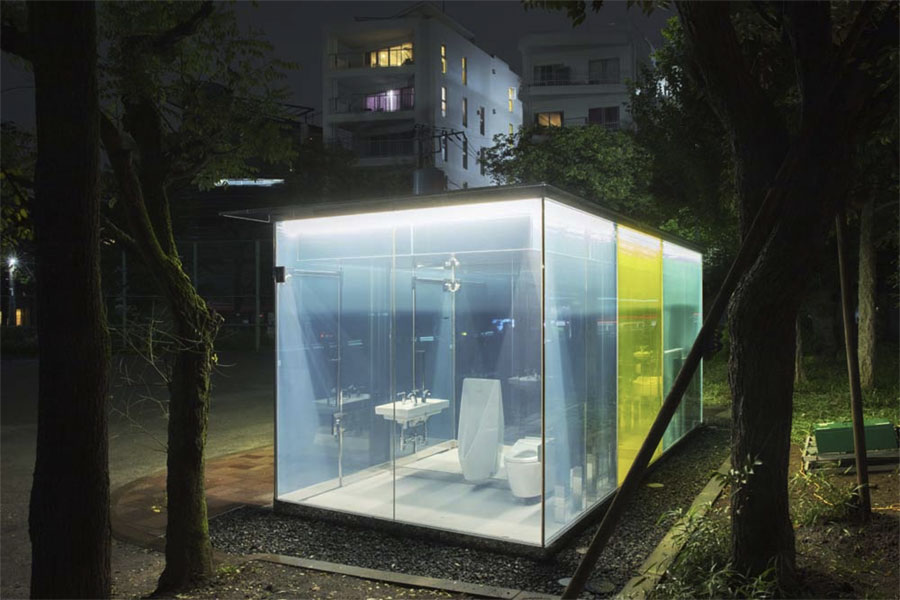 When nobody sits there, the three toilet blocks are surrounded by pink walls for women, purple for men, and yellow for the toilets accessible to all, also equipped to change babies. They are covered with a film traversed by an electric current which makes them transparent.

But once occupied, the cabinets become opaque. Locking the door cuts off the power, thus protecting the privacy of users, even in the event of a power failure.

These experimental toilets were commissioned by the Nippon Foundation, a Japanese non-governmental organization, with the aim of reinventing the capital's public toilets.

The transparent sets, installed in a park in the trendy Tokyo district of Shibuya, are the work of famous Japanese architect Shigeru Ban, who wanted to tackle two recurring problems with public toilets.

Making toilets transparent not only reassures people about their cleanliness, "but also in terms of safety, because you can check that nobody is hiding inside," Kana Saji, spokesperson for the Nippon Foundation. "This is why the project was accepted."

The inhabitants of the district seem to appreciate the initiative. "Public toilets are often dark and dirty so I really appreciate the cleanliness of the place," says Rie Maeda, a 41-year-old Tokyoite.

In total, 16 architects must work on innovative toilets that will be installed throughout the district of Shibuya by the summer of 2021, including big names like Tadao Ando, ​​the architect of the redevelopment of the old Stock Exchange. du Commerce de Paris to welcome the Pinault Foundation, and Kengo Kuma, designer of the new Olympic stadium in Tokyo.