Freezing of Russian assets: a Biarritz villa belonging to Putin's ex-son-in-law on the list 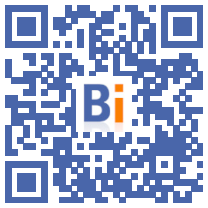 A villa in Biarritz belonging to the ex-son-in-law of Russian President Vladimir Putin has been placed by Bercy on the list of "frozen" real estate because they belong to personalities sanctioned by the European Union for their proximity to Russian power. 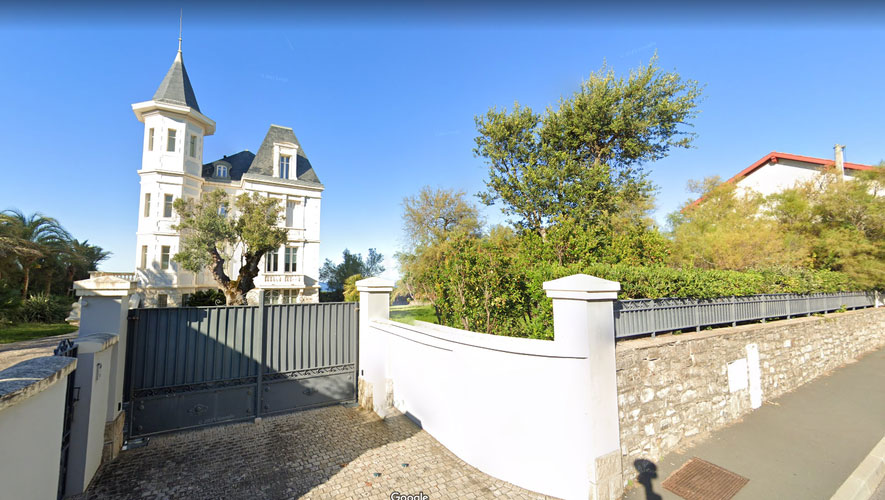 In mid-March three men who had broken into the Alta Mira villa belonging to Kirill Chamalov, and had displayed the Ukrainian flag there, had been the subject of a call to order at the end of their guard on sight, because of this "violation of domicile".

This villa is now on the list, regularly updated by the Ministry of Economy and Finance, of real estate belonging to the more than 500 people and entities under the sanctions imposed by the European Union after the invasion of Ukraine by Russia and subject to a freeze to prevent their sale.

Its owner Kirill Chamalov is presented by the international media as the former son-in-law of the Russian president after his marriage to Katerina Tikhonova, younger brother of Mr. Putin.

According to a source familiar with the matter, among the three men who had entered this villa are the local Russophile activist Pierre Haffner, also known as "yellow vest", and a man presenting himself as an opponent of the regime of Vladimir Putin.

In a video that the local activist had posted on YouTube, one of the two men was seen strolling in the huge residence built on the side of the cliff under Napoleon III and having a breathtaking view of the ocean. "This house was bought with money stolen by Putin, by his mafia, from the Russian people and from the peoples oppressed by Putin's Russia," he said in the comments.

In another video, also posted on YouTube, the second man in question waved the Ukrainian flag on one of the two terraces of the villa, the film bearing subtitles such as "victory in Biarritz. Taking of Putin's palace ".

At the end of February, the exterior of Villa Suzanna, an Art Deco style residence also built facing the ocean in Anglet near Biarritz, belonging to a civil real estate company in the names of the ex-wife of Russian President Lioudmila and her husband, the Russian businessman Arthur Ocheretny, had been degraded.