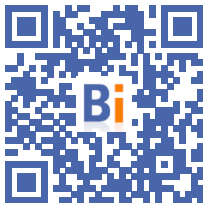 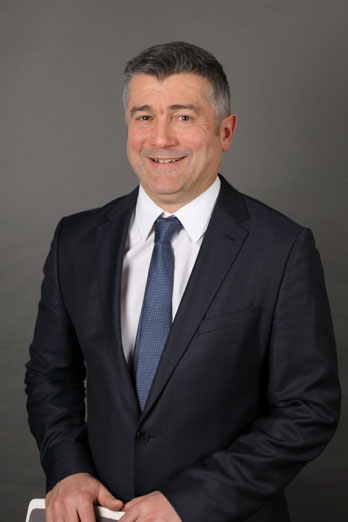 Thanks to his long experience in the sector and his current roles as President of the SFIC (National Union of the Cement Industry) and General Manager of LafargeHolcim, François Petry has complete mastery of the challenges of this rapidly changing sector.

A graduate of Arts et Métiers Paris Tech and HEC, François Petry began his career with the Jean Lefebvre company in 1991. He then joined Séché Environnement in 2000, as director of subsidiaries. 8 years later, he was appointed General Manager of the Aggregates business at Holcim France. In 2013, still for Holcim, he took over the management of the Romanian subsidiary of the Group. In 2015, he was appointed Chief Executive Officer of Aggregates Industries UK, a subsidiary of the LafargeHolcim Group in the United Kingdom, for all cement, aggregates, concrete and asphalt activities. He became Chief Executive Officer of LafargeHolcim France in 2018, then was elected Chairman of the SFIC in 2020.

Aware of the scale of the challenges to come, the new president intends to continue the commitments of the Concrete Sector, in order of battle to achieve in 2050 the very ambitious goal of carbon neutrality in the construction sector. François Petry wishes to support and accompany the entire profession working on the innovations of tomorrow that are in line with the logic of RE2020.

He adds“The Concrete Sector is now very advanced in its decarbonization process and is working with the entire construction value chain to further reduce the carbon footprint of structures. Following very substantial investments and the culmination of numerous research works on low-carbon concrete, new materials are appearing and helping to build the habitat of tomorrow. "