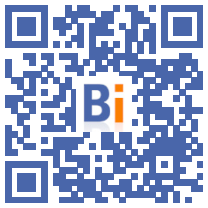 The "hill of Mathilde" in Germany, considered a jewel of Art Nouveau architecture, as well as three spa towns in the country were listed on Saturday as a UNESCO World Heritage Site. 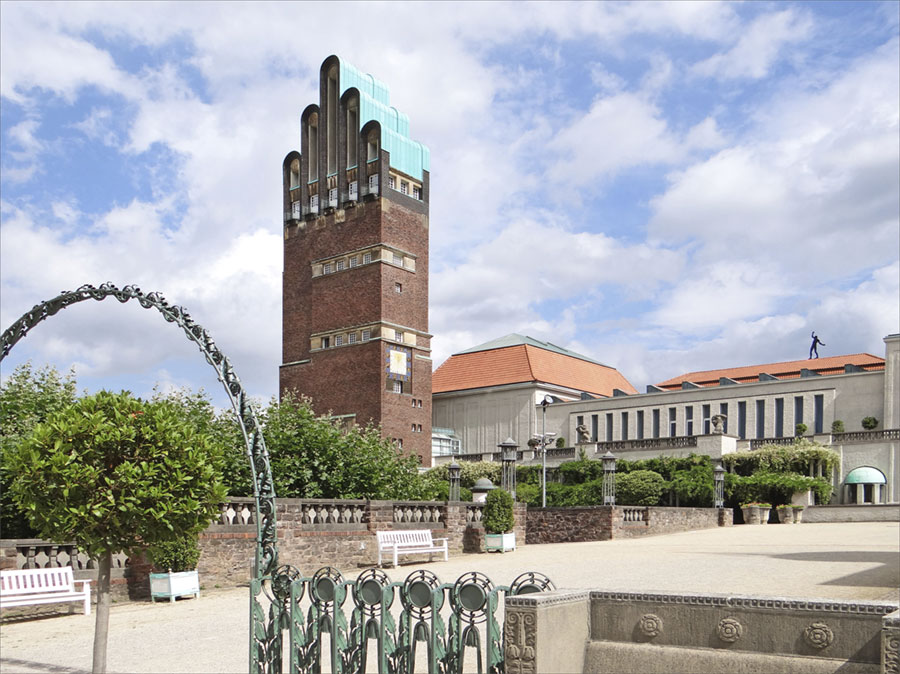 The German committee of Unesco announced this decision taken at the annual meeting of the World Heritage Committee, in Fuzhou, China, which takes place via the Internet until the end of July.

Created at the end of the 19th century on the initiative of the Grand Duke Ernest Ludwig of Hesse, the "hill of Mathilde" located in Darmstadt in the west of the country "constitutes a remarkable example of visionary aestheticism", estimated the president of the German Unesco Committee Maria Böhmer.

Through their creations, mostly made between 1901 and 1914, artists and architects paved the way for modern architecture, she said in a statement.

The artists focused their work on creativity and experimental art under the direction of Joseph Maria Olbrich, a former member of the Vienna Secession.

The complex, which includes in particular the "Wedding Tower" also nicknamed the tower with five fingers because of its original roof, sculptures, mosaics and gardens, was heavily damaged by Allied bombing during the last war before d 'to be restored between 1982 and 1990.

The Unesco committee has also decided to include eleven spa towns in its world heritage, including three in Germany, Baden-Baden, Bad Ems and Bad Kissingen, as well as Vichy in France and Montecatini in Italy.