For its 150th anniversary, the Wallace fountain in Paris enters the museum 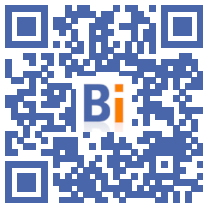 A Wallace fountain dating from 1872, among the first models, was installed in a courtyard of Carnavalet, the history museum of the City of Paris, to honor the 150th anniversary of this symbol of the capital.

Charity, kindness, simplicity, sobriety: the four caryatids characteristic of the dark green fountain, different from each other by the position of their legs or their bodice, now sit enthroned in a corner of the museum's garden, offering visitors the same trickle of water than a century and a half ago. 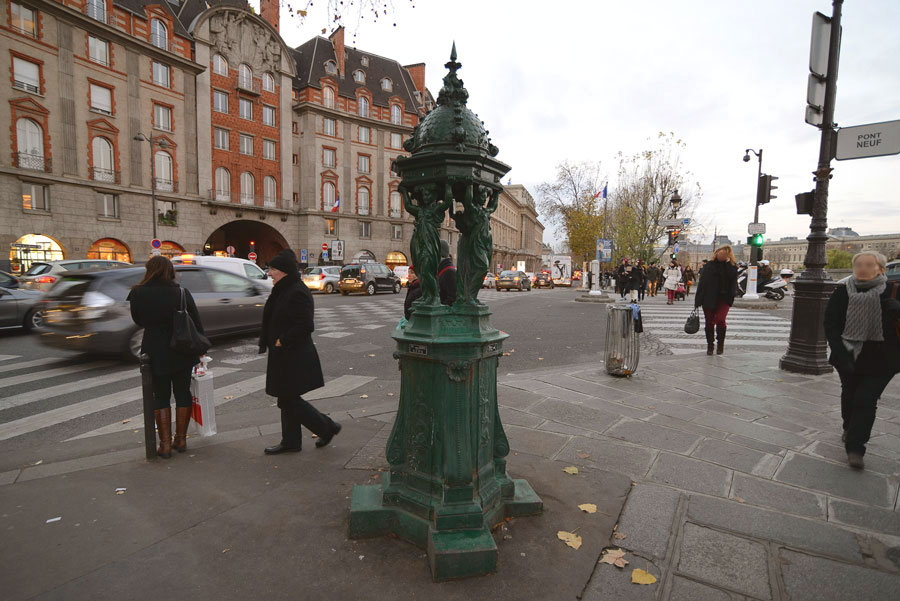 Financed by the philanthropist Richard Wallace, designed by the sculptor Charles-Auguste Lebourg and cast by the foundry of Val-d'Osne (Haute-Marne) in 1872, this fountain, among the very first of its type, was moved from the Place Denfert-Rochereau (XNUMXth arrondissement) where it was installed at the end of the XNUMXth century.

This place on the left bank will find a copy made by the GHM foundry, heiress of Val-d'Osne.

Among 1.200 fountains, the City now has 107 Wallace fountains, but only two are classified as historical monuments. Since 1872, they have also spread outside the capital, where there are more than 150 according to the Wallace Fountains Society: everywhere in France but also in Rio de Janeiro, Moscow, Maputo, Amman or Jerusalem...

"Wherever we are in the world, when we see a Wallace fountain, we know that it evokes Paris", estimated Emmanuel Grégoire, first deputy (PS) of the town hall of Paris, during the inauguration.

The entrance of this fountain to the museum underlines the will of the town hall to "protect the historical heritage of our city", affirmed the right arm of the PS mayor Anne Hidalgo, accused by the SaccageParis movement of neglecting Haussmannian street furniture.

The Wallace fountains will be honored at the end of September by their manager, Eau de Paris, which intends to equip 2024 of them with an almost invisible mister by 50, said its president Dan Lert, also deputy (EELV) at the water.