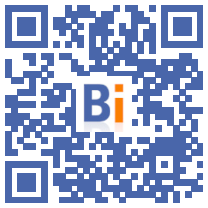 The government launched Monday with the actors of the sea a process of planning of the French maritime facades, with at the heart of this objective the deployment of wind power at sea. 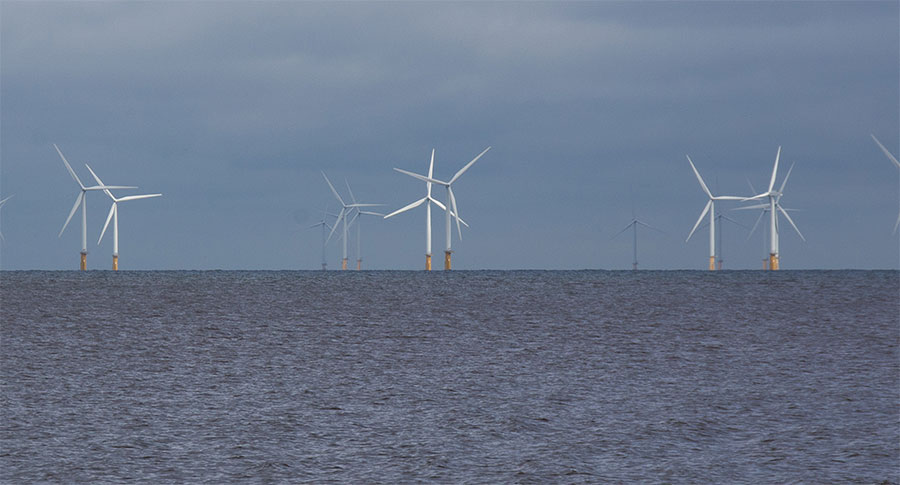 A National Sea and Coastal Council (CNML) of 52 members - fishermen, carriers, energy companies, environmental associations, elected officials and other players concerned - was set up by the Secretary of State for the Sea, Hervé Berville. This planning will be declined by maritime facades.

The members of the CNML elected the deputy of Gironde Sophie Panonacle (Renaissance) and Pierre Maupoint de Vandeul, merchant navy officer and president of the CFE-CGC Marine union, respectively president and vice-president of the office.

The CNML will organize workshops in early 2023, a "broad consultation" which should lead to "shared strategic orientations", also in line with the energy roadmap that France must set itself next year, explains the State Secretariat. .

Hervé Berville underlined in a press release that this new National Council, "which wants to be the true national parliament of the sea", aims to give "maritime public action a new start" to "adopt by mid-2023 a national strategy whose priorities will be renewable marine energies, the protection of marine biodiversity and the development of the maritime economy".

Regarding wind power, it is a question of achieving the objective set by Emmanuel Macron of 40 gigawatts of installed power in 2050, i.e. around 50 parks, while allowing "the best articulation between the different maritime uses".

On the protection of marine biodiversity, the government's objective is to achieve, by 2030, 10% of areas under strong protection (ZPF) at sea, against 4,2% currently.

Finally, this strategy will aim to accelerate the energy transition of maritime activities, thanks in particular to the offshore wind tax, 35% of which will go to support "a virtuous fishing model", indicates the Secretary of State.

Once the "informal" work is completed in 2023, the idea is to "continue with more legal sequences, public debates" by facades under the aegis of the National Commission for Public Debate (CNDP), indicates we at the office of the Secretary of State.

Whether there is a revival of nuclear power or not, all the energy scenarios predict for France a strong boom in offshore wind power, in order to cope with the growth in electricity needs and global warming (carbon neutrality in 2050). For RTE, the high-voltage network manager, it should provide 22 to 62 gigawatts (GW) by this horizon, depending on the package chosen.

In France, seven parks (3,6 GW in total) have to date been entrusted to operators, the very first of which, opposite Saint-Nazaire, has just been inaugurated, 10 years after its allocation.