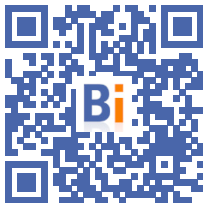 The Business Convention for the Climate (CEC), which takes place in 6 stages, from September 9, 2021 to June 18, 2022, sounds like a response from the business world to the Citizen's Climate Convention. 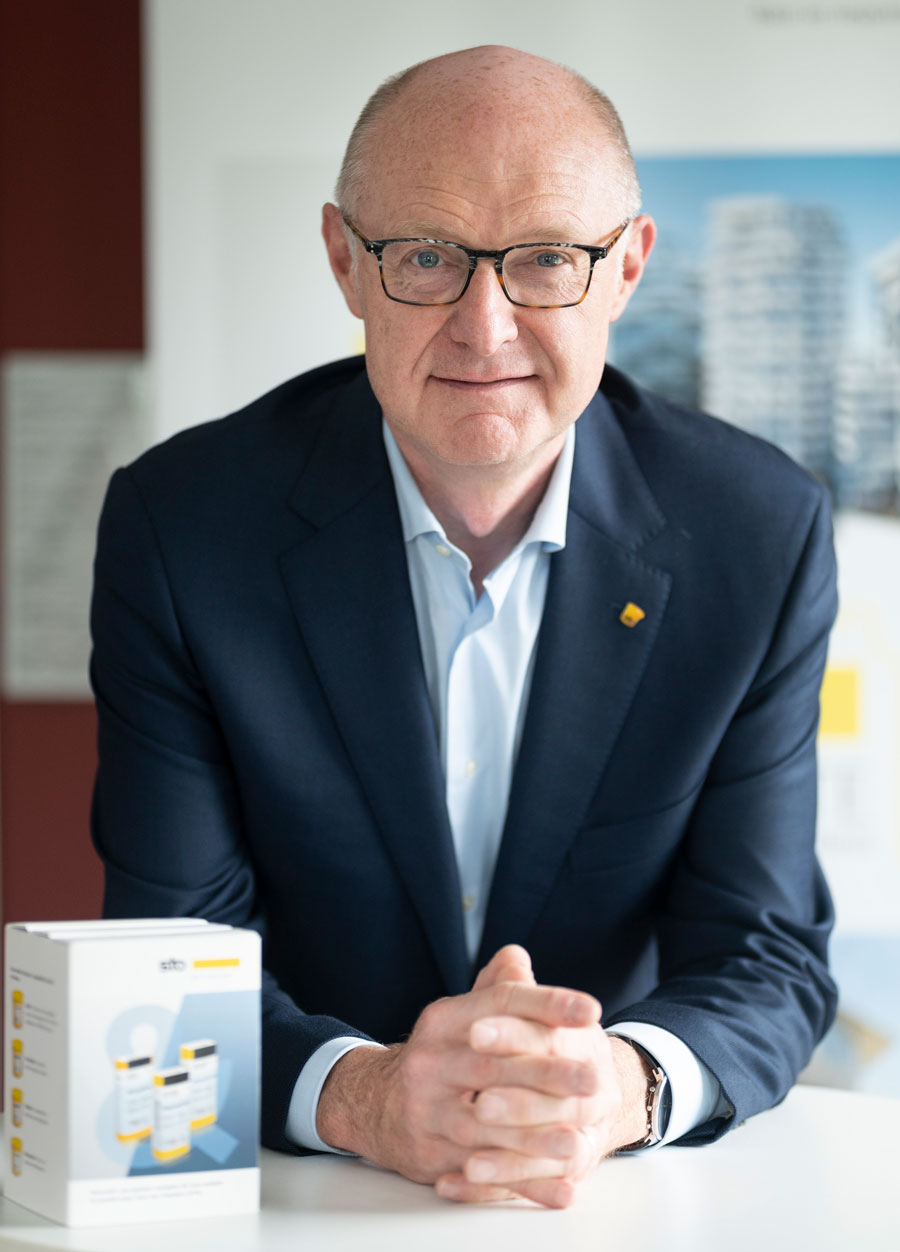 It brings together a diversity of companies, of all sizes, from all sectors and from all over France, embodied by 150 managers and their "Planet Champion *". His goal ? Make bold and impactful proposals concerning climate transformation, intended for implementation within companies.

Philippe Boussemart, Managing Director Sto France, a manufacturer specializing in thermal insulation from the outside and embellishing facades, and its Planet Champion, Sophie Choplin, Marketing Director, are committed to the CEC and share their feelings and their first lessons after 3 sessions.

*: “Pair” of the leader who carries the mission of operational implementation of the roadmap.

The CEC met from September 9 to 11 for its inaugural session on the ESTP Cachan campus. The 150 leaders, accompanied by their Planet Champion ”, met for the first time to live together 3 days focused on climate observation and planetary limits. 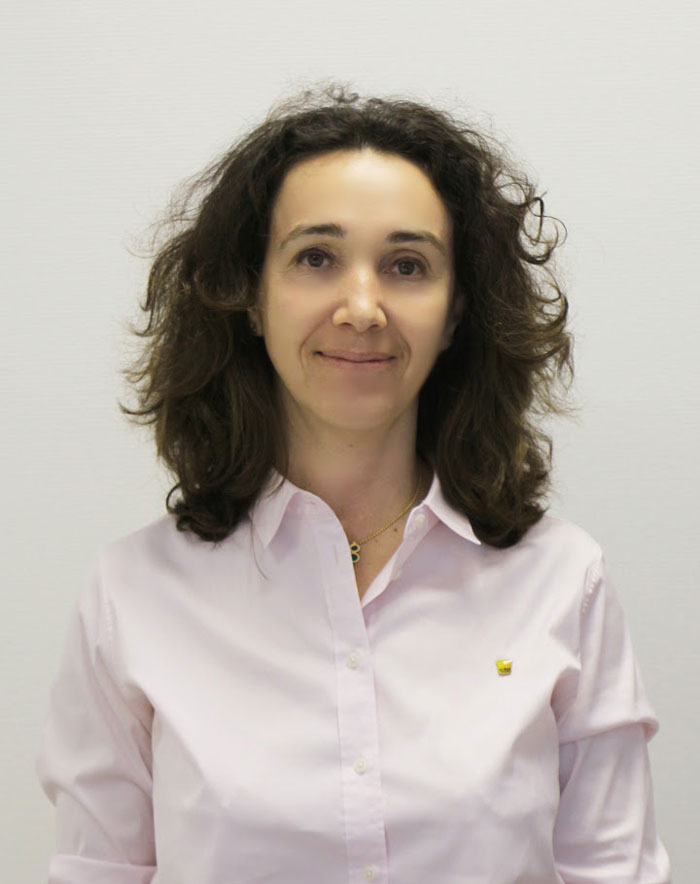 This first session was opened, like the Citizen's Climate Convention in 2019, by Valérie Masson-Delmotte, co-chair of group number 1 of the IPCC.

Sto experienced the same shock as the citizens, which is essential in order to question themselves and be up to the environmental challenges. This first session offered its participants a wide panorama of interventions led by scientists, economists and lecturers, as well as work to reconnect with oneself to invite new perspectives on the challenges of ecological transition.

For Sophie Choplin, Marketing Director and “Planet Champion”: “We really took a“ slap ”in the face of the climate emergency and realized that only drastic action will allow the ecological transition of CEC member companies to be successful and to contribute more strongly to France's ecological transition plan. It is not the technique that will save us but human actions. "

In parallel with the conferences, the companies work their roadmap in “base camps” and outline their proposals to the political world via the “human needs” sub-groups.

“These are moments of inspiring exchanges and co-constructions that allow us to imagine desirable futures and initiate our in-depth and long-term transformations,” emphasizes Sophie Choplin.

Session 2: Sto got to the heart of the matter!

After the observation, room for co-construction! Session 2 of the CEC took place in Lille from 20 to 22 October, with the theme “Towards a new Cape: reinventing its role and its contribution in the world of tomorrow and deciphering its new model of activity”.

This session made it possible to consolidate the collective and to unite the participants around an ambitious course: that of regeneration. “The CEC is above all a collective adventure. On its own, the task seems complicated, but we realize that in more numbers, with the complementarity of our activities and our experiences, ideas are bursting! », Notes Sophie Choplin.

Among the highlights that nourished and inspired the participants: the concrete demonstration that a regenerative economic model is possible and profitable with Eric Rampelberg of Interface (world leader in the manufacture of ecological carpet tiles) and Christophe Sempls, Co-founder and CEO of Lumia.

In the practical workshops, each leader sketched out the first version of his own roadmap, supported and enriched by the group's collective intelligence.

For Sto, this session shed light on how to tackle this complex issue that goes beyond everyone: “Changing the prism to fit into a long period makes it easier to identify the impacts and choose a solution. possible future, ”says Sophie Choplin.

Session 3: on the road to sustainable finance

Reinventing its performance: extra-financial accounting, new indicators, green finance, such was the program of the 3rd session of the CEC entitled “New compass”, which took place from December 2 to 4 in Nantes.

For Sophie Choplin, Marketing Director and “Planet Champion”: “Session 3 reconciled the economic world that we represent with the extra-financial measurement of the impacts of our activities. Many companies and experts came to testify to the possibilities of measuring and valuing impacts: an essential step in moving towards a more sustainable economy. "

The 250 participating leaders also had the opportunity to share a moment of political co-construction with the arrival of Barbara Pompili, Minister of Ecological Transition, Laurence Maillart-Méhaignerie, Member of Parliament and President of the Sustainable Development and Regional Planning Commission of the National Assembly, and Alexandre Florentin, Councilor of Paris, Manager Carbone 4.

A strong symbol for the CEC, which has been working from the start to have political resonance and involve the institutional world throughout the journey! An appointment was made in spring 2022 for the presentation of acceleration proposals from the CEC collective.

Objective of the 150 roadmaps

The CEC aims to design a real user manual for ecological redirection, witness to the cultural change underway.

For Sophie Choplin, Marketing Director and “Planet Champion”: “It is about creating a new standard allowing the CSR cursor to be pushed as far as possible: moving from a system that drains planetary resources where we overconsume, to a sustainable (neutral) system that will allow the regeneration of resources. It requires taking the time to see far (2030-40-50) and start moving now. "

As for the time for transversal reflection on human needs, Sto, as a leader in thermal insulation from the outside, takes part in the “housing” theme.

Each proposal and commitment worked on are intended to be sent to the government at the end of the CEC in June 2022.

Feeding on the CEC to feed Sto's CSR policy

As the sessions progress, Sto builds its roadmap, starting with its carbon footprint and a zero impact projection: “We are starting to imagine what Sto could be in 2030, 2040 and 2050. In the future desirable, Sto would always contribute to having a pleasant, healthy, comfortable habitat, in which one does not suffer neither from heat nor from cold, but with neutral carbon solutions ”, reveals Sophie Choplin.

But to achieve the climate objectives, Sto has become aware of the need to create transversal cooperation between all the players in the chain: its employees, its customers and its suppliers. The company intends to be the spokesperson for the teachings of the CEC!

Sto has decided to first share with all of its employees the alarming observation in the face of the climate emergency around a “Climate Fresco”.
The company then intends to appeal to the ideas of employees and thus make them contribute to Sto's CSR policy.

For Sophie Choplin, Marketing Director and “Planet Champion”: “Our ultimate goal is to transform Sto to gradually become an impact business, then a mission business, and finally a regenerative business. "

Next step, from March 10 to 12, during session 4 in Marseille, which will have as its theme “Human genius” or how to innovate by regenerating living things.