Fires in Corsica, a priori criminal, bars-restaurants and a building materials store 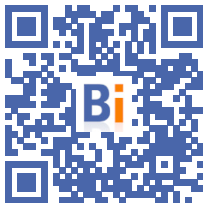 Several fires took place during the night from Monday to Tuesday in Bonifacio, Sartène and Propriano, in Corse-du-Sud and Calvi (Haute-Corse), mainly affecting bar-restaurants, the criminal track being everywhere privileged even if no link did not allow to link these disasters, we learned from corroborating sources. 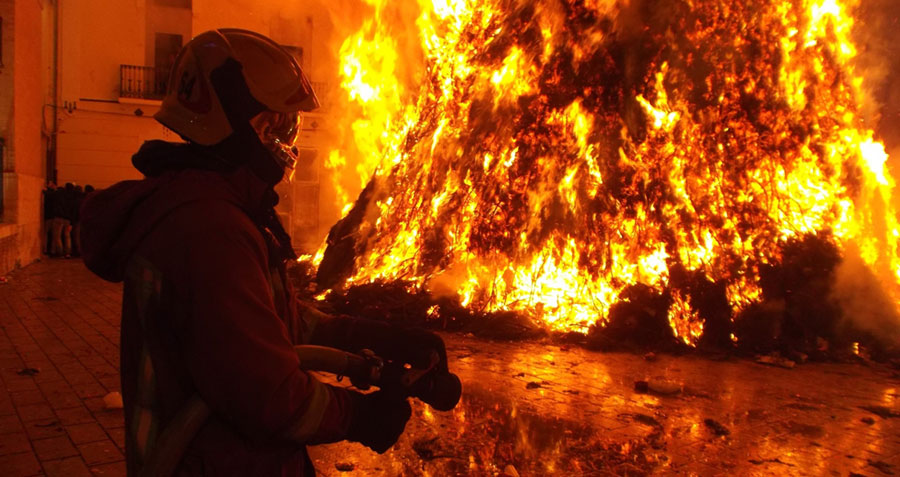 No injuries are to be deplored, the Ajaccio and Bastia prosecutors told AFP.

In Bonifacio (Corse-du-Sud), a fire around 04:00 am "burned the entire 200 m³ terrace" of the B52 bar-restaurant, the Corse-du-Sud firefighters told AFP.

The fire spread to the terrace of the neighboring hotel-restaurant, La Caravelle, whose facades were "damaged", added the Ajaccio prosecutor Carine Greff to AFP, specifying "to have elements to say that it is criminal ".

In Propriano, the Le Festival bar was affected by the start of the disaster at 00:30 am, with "minimal" damage and a privileged criminal track, the prosecutor said. The investigations for destruction by fires were entrusted to the gendarmerie brigades of Porto-Vecchio and Sartène.

In Calvi, it is a bar-club of the port, the Eden Port, which was hit around 3 am by a fire "very probably criminal", causing "quite significant damage" and also affecting a bakery located in the area. above the establishment, the Bastia prosecutor, Arnaud Viornery, told AFP.

An investigation for willful destruction by fire was also entrusted to the gendarmes, he said.

"At this stage, there is no established link with the other fires in Corse-du-Sud", he added, adding that no "claim at this stage" had been discovered.

At the same time as these bar-restaurant fires, another broke out around midnight in the construction materials company Gedimat in Sartène. "Several fires at the level of the enclosure were controlled by a dozen firefighters", causing "light damage", said the firefighters.

The criminal track is also privileged, according to the prosecutor who specifies "that at this stage, no link is possible between these facts".

These fires come "brutally hitting the economy of Corsica (..) at the worst moment of the resumption of activity and the arrival of the season", regretted the Chamber of Commerce and Industry of the island of Beauty.

Several leaders of the territorial elections also denounced these facts, in particular the mayor of Bonifacio, Jean-Charles Orsucci, that of Porto-Vecchio Jean-Christophe Angelini and the outgoing presidents of the executive council and the Assembly of Corsica, Gilles Simeoni and Jean-Guy Talamoni.