Exterior insulation with triple benefits for a residence in Montrouge 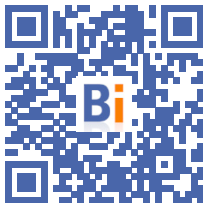 The ITE StoTherm Mineral system with rock wool insulation, applied to a residential building in the Paris suburbs, provides it with excellent energy performance, a rejuvenated aesthetic and increased fire safety.

The 48 tenant families of the Vanne residence in Montrouge (Hauts-de-Seine) appreciate the new image of their building as well as the comfort provided by the work carried out in 2019. This nine-storey building located at 46 ter rue de la Vanne was built at the turn of the 1970s. After consulting the inhabitants in 2017, CDC Habitat Social launched a comprehensive energy renovation project for the building: complete insulation of the facades, insulation of the roof terrace, '' installation of an efficient system of controlled mechanical ventilation (CMV), the replacement of the ventilation of the common parts in natural draft by a device under control and the replacement of windows and patio doors, as well as the renovation of the common parts and the development of outdoor spaces.

For facades, thermal insulation from the outside (ITE) is the most effective solution to achieve this ambitious objective since it constitutes a real envelope of the building. In addition, it has the advantage of not reducing the living area and of being implemented without entering the dwellings. "This building from the early 1970s lent itself well to such a thermal rehabilitation," observes Raphaël Athané. Its parallelepiped shape without setbacks, compact, was particularly suited to insulation from the outside ”. 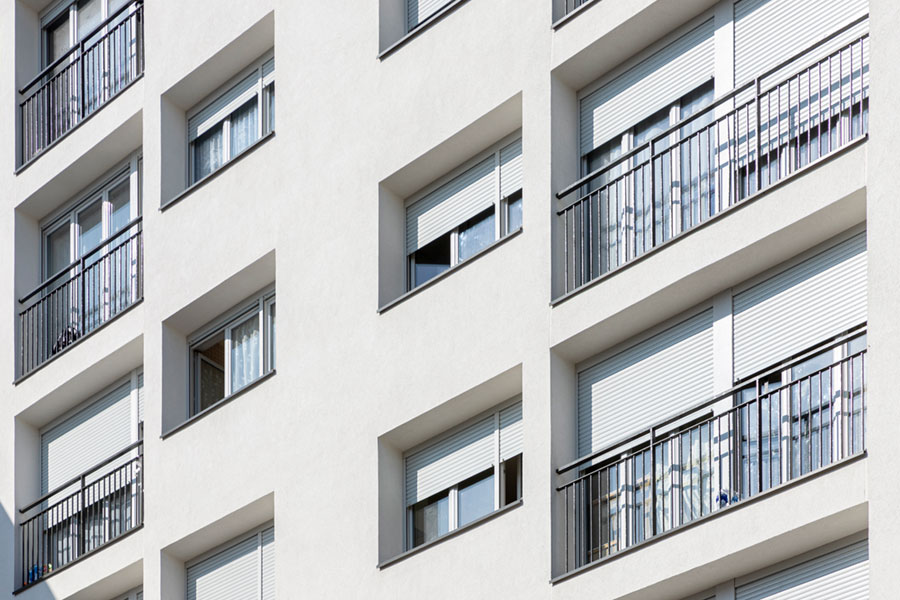 But the Grenfell Tower fire remains in everyone's memory. Occurring in June 2017 in a 24-story social housing building in London, it killed nearly 80 people. The fire allegedly started from a studio on the fourth floor and spread through an open window to the upper floors through the siding and flammable insulation installed during a recent renovation.

Since this tragedy, the regulations are more demanding, requiring in certain cases to check the combustible mass that can be mobilized in the event of fire. So professionals are cautious in the choice of insulation.

For the residence of La Vanne, the project manager Eric Roumilhac chooses safety by prescribing on the entire facade the implementation of an external insulation system with non-combustible insulation made up of rock wool panels. "With a thickness of 160 mm of rock wool, we even greatly improve the level of safety of the existing vis-à-vis the risk of a fire spreading through the facade because the superimposed French windows are very close here. and are not separated by balcony slabs », argues Eric Roumilhac.

Following the call for tenders, the company Isovéo was selected to carry out the facade insulation work. Created in 2014 by Adam Saadana, this young, growing company now has around fifteen employees and carries out renovation and ITE projects throughout the Île de France.

Six companions will work on the site for eight months in 2019, coordinating with the company responsible for replacing the joinery, to overcome the 1 m² of ITE. “The original concrete facades do not present any particular pathology, observes the manager of the company, if it is not a natural fouling due to pollution and bad weather. "

Once the three nacelles are installed on the facade, the companions carry out a general survey and pick up the few non-adherent concrete parts (blistering / blown parts). After washing the entire surface with the addition of an anticryptogamic decontaminant, the visible irons are stripped and passivated by the application of an anti-rust then the concrete fragments repaired. The installation of the ITE can then begin.

“On this first major project that we were carrying out with Sto products, a technical advisor went to the site to carry out the technical recommendation,” recalls Adam Saadana. He guided us in the choice of products and gave us implementation advice ”. The 160 mm thick rock wool panels are wedged and pegged to the support. The protruding slab noses of the original building, sources of thermal bridges, are wrapped in insulation. The companions must therefore play with the differences in thickness to smooth the facade, the appearance of which is modernized. As for the window frames, they are insulated with 40 mm of rock wool.

A base layer reinforced with a fiberglass reinforcing mesh is then laid over the insulation. It is the same adhesive mortar (StoLevell Uni) which was used to glue this one on the facade.

Finally, the matt-finish Stolit K float-coated facing plaster completes the ITE system. It was chosen in a luminous shade: a white slightly tinted with gray (RAL 9001).

The window sills are covered with prepainted 20 / 10th aluminum sheet forming a drop of water, like the parapet covers.

The thermal performance objective has been reached and even exceeded since energy consumption is now 101 kWhep / m².year. And the residence has gained a modernized image.