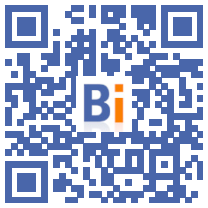 Former Panamanian President Ricardo Martinelli, accused by the prosecution of having received bribes from the Brazilian construction group Odebrecht for the awarding of contracts, asked Tuesday, September 20 "that we (him) cut off the balls" if it is shown that he received "a penny". 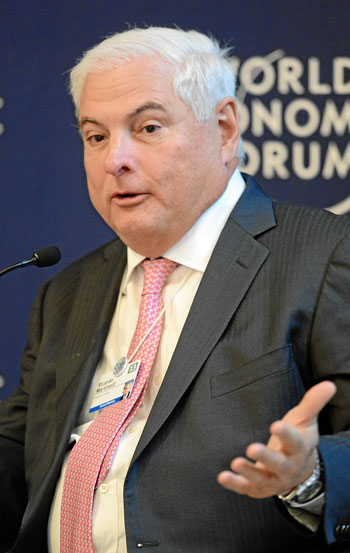 "Cut my balls off if there's a penny implicating me" in the mega anti-corruption trial that opened last week in Panama, said the former head of state before several hundred cheering supporters marched to the seat of the country's Supreme Court.

"All of these are rumors (...) it's a rigged trial," said Mr. Martinelli, known for his often outrageous remarks. According to him, this lawsuit is mounted against him to prevent him from running again in the presidential election in 2024.

The prosecution demanded Friday in a preliminary hearing the judgment of former President Martinelli (2009-2014) as well as Mr. Juan Carlos Varela, who succeeded him as head of state from 2014 to 2019. About fifty people , including several former ministers, are also implicated.

In 2016, the Odebrecht group admitted in a court in Brooklyn (United States) to having distributed more than 788 million dollars in bribes throughout Latin America, including 59 million dollars for Panama alone.

The Brazilian group was notably awarded the construction of two metro lines in Panama City, the expansion of the capital's international airport, as well as several sections of the city's seafront boulevard.

Former President Martinelli (2009-2014), a successful businessman who notably owns a chain of supermarkets, was "fully aware of the illicit origin of the funds", according to the indictment read at the hearing of Friday. He "even set up" an entire illegal structure "to collect bribes, according to the prosecution.

Two sons of Mr. Martinelli, detained in the United States after being extradited from Guatemala where they had been arrested, for their part declared themselves guilty of having received 28 million dollars from the Brazilian construction group, before being sentenced to three years in prison by a New York court.