Energy sobriety: launch of the “Companies and organization of work” working group 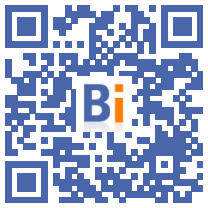 As part of the "energy sobriety" Plan, the Minister of Labour, Full Employment and Integration, Olivier Dussopt, and the Minister of Energy Transition, Agnès Pannier-Runacher, brought together the trade unions and employers' organizations on Friday July 1 as well as the professional federations to launch the “Companies and organization of work” working group. 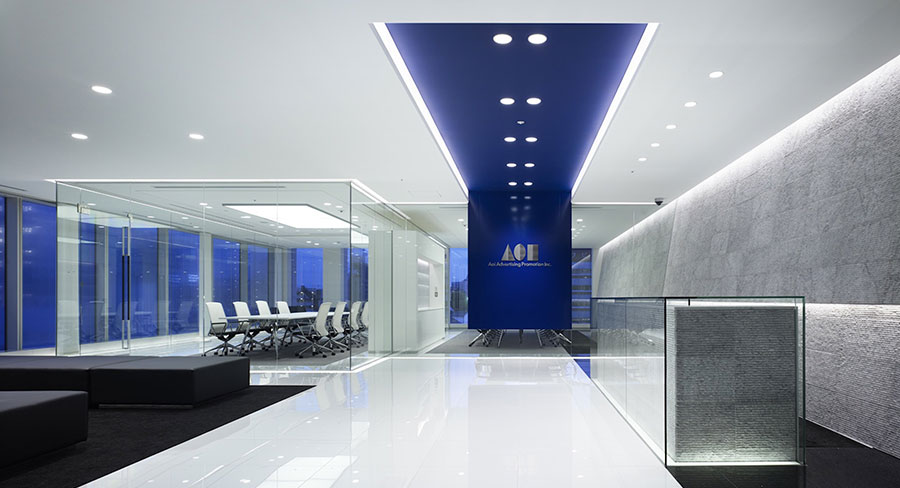 During a trip to the GRTgaz national command center on June 23, the Prime Minister, Elisabeth Borne, and the Minister for Energy Transition, Agnès Pannier-Runacher, announced the launch of working groups on energy sobriety . Objective: reduce energy consumption, all energies combined (gas, electricity, fuel), by 10% within two years.

After the launch of a first group on “The Exemplary State” on Wednesday June 29, Agnès Pannier-Runacher and Olivier Dussopt brought together, this Friday July 1, at the Ministry of Energy Transition, a second group devoted to companies and the 'work organization. On this occasion, the two ministers recalled their desire to act quickly and strongly against the waste of energy. Various experts, in particular from the High Council for the Climate, have for their part made an inventory of the situation and evoked the levers to be activated to meet the objective of reducing our energy consumption by 10% within two years. During a round table, the representatives of the trade unions and employers' organizations as well as the professional federations recalled the work already carried out and shared the obstacles to be removed and the avenues for improvement to be explored.

The meeting made it possible to take note of the fact that energy sobriety should be a central part of the joint discussions on the ecological transition in the company which open from July 8, within the framework of the autonomous social agenda of the partners. social. For the success of these discussions, the ministers assured the actors of the availability of the experts present to support their work.

The meeting also provided an opportunity to take stock of the various existing systems, including the “Mission Ecological Transition” platform. The latter has made it possible to support tens of thousands of companies looking for support to finance their ecological and energy transition projects, by listing the various existing systems and allowing them to benefit from the support of an expert.

Among the various levers, that of mobility was mentioned. The various systems on which companies can rely in order to support the transition of employee uses were recalled. Whether it's the importance of building an employer mobility plan or committing to the various employee support schemes - sustainable mobility package, transport bonus for fuel assistance, car-sharing, or still a pro-cycling employer label – many levers exist to enable companies to engage in the transition to sustainable mobility. Provided, as has been recalled by various actors, to give visibility to companies on existing aid.

In addition, the organization of work in a more general way was the subject of many exchanges. The actors agreed with the ministers on the importance of putting on the table all the options that could make it possible to improve our sovereignty and lower the energy bill, while protecting the quality of work of the employees.

The question of the management of company buildings was also at the heart of the discussions. Once again, a shared diagnosis was made on the need to promote eco-responsible practices in the office, particularly in terms of lighting, temperatures and IT choices.

Finally, it was recorded that a support plan will be put in place and will consist in particular in mobilizing prevention organizations in order to produce simple and didactic documents and appropriate communication tools. This plan will also consist of supporting companies to update their business continuity plans, to update job descriptions, including in particular simple instructions in the event of work in periods of “extreme cold” or “extreme heat”. The plan will also aim to mobilize networks, such as the Occupational Health and Prevention Services, or the Pension and Occupational Health Insurance Funds, as the first relay of the recommendations. It will also aim to promote and support social dialogue in the company to encourage reflection on the business continuity plan in the event of energy restrictions.

The "Companies and organization of work" working group will work, during the summer, within the framework of joint dialogue, to bring out a roadmap of simple and operational recommendations, intended for all companies. . In this context, Agnès Pannier-Runacher and Olivier Dussopt insisted on the working method. The Government and the experts will not replace the social partners. They will play the role of facilitators, so that the trade unions and professional federations, in responsibility, identify the levers which seem to them the most suitable for reducing the energy consumption of companies by 10% within two years.

This consultation work carried out with the various working groups on energy sobriety should be the first step in initiating change, in terms of energy transition, within society as a whole.

Agnès Pannier-Runacher, Minister for Energy Transition, said: “The launch of this working group dedicated to companies and the organization of work, which I co-chaired with my colleague Olivier Dussopt, is an important step in the sobriety plan that we announced with Prime Minister Elisabeth Borne. After mobilizing the administration, it shows our desire to make the energy transition a real subject of social dialogue. We trust the trade unions and employers' organizations, as well as the professional federations, to take up the subject and find the levers to reduce the energy consumption of companies by 10% by 2024. "

Olivier Dussopt, Minister of Labour, Full Employment and Integration: “We have now fully entered into the energy and climate transition. We must collectively coordinate our efforts to consume less energy. This working group should lead to concrete and ambitious commitments, but of course, the choice of sobriety measures cannot be decided at the national level. It is up to the social partners, to each branch, to each company to define them within the framework of local social dialogue. »