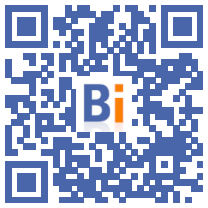 The 21st century will be that of ecological transition. To support energy changes by 2050, Enedis anticipates the evolution of the public electricity distribution network, on a territorial and national scale.

It shares its vision of the transformations and long-term investments that would be necessary to adapt the public electricity distribution network according to different scenarios. Through this first prospective report, Enedis wishes to complete the various analyzes already carried out in this regard, with an innovative and territorial approach.

The public electricity distribution network, 95% managed by Enedis in mainland France, is an essential link in the ecological transition as close as possible to the territories. It already makes it possible to connect nearly 90% of new wind and photovoltaic renewable energies (RE) to the electricity grid, to participate in the electrification of uses and to aggregate production and consumption data.

The four scenarios selected for this report drawn up by Enedis correspond to possible and coherent futures making it possible to anticipate the changes to which the electricity distribution network would have to adapt: 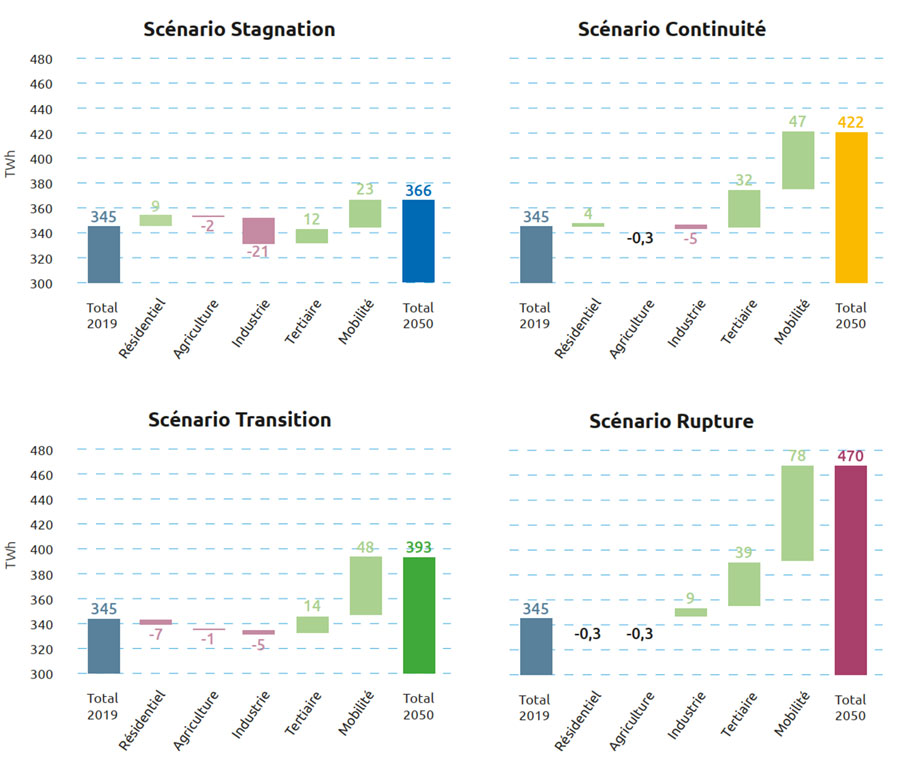 The 4 scenarios are based on more or less strong economic growth assumptions, combined with more or less advanced energy transition assumptions, in particular with regard to photovoltaic production sites connected to the electricity grid. Concretely, this involves associating basic trends observed for several years (demography, energy efficiency, etc.) with new elements that will develop in the decades to come (clean mobility, renewable energies, etc.), all at the level of each territory (districts, municipalities, departments, regions).

Because each territory is different, Enedis took local data into account for this study whenever possible: demography, housing, economic activity, meteorology, etc. This approach makes it possible to give results both at the national level and at targeted local scales, the detailed analysis of consumption, production and their prospective evolution being enabled by the territorial anchoring of Enedis, as well as its dimension. national. 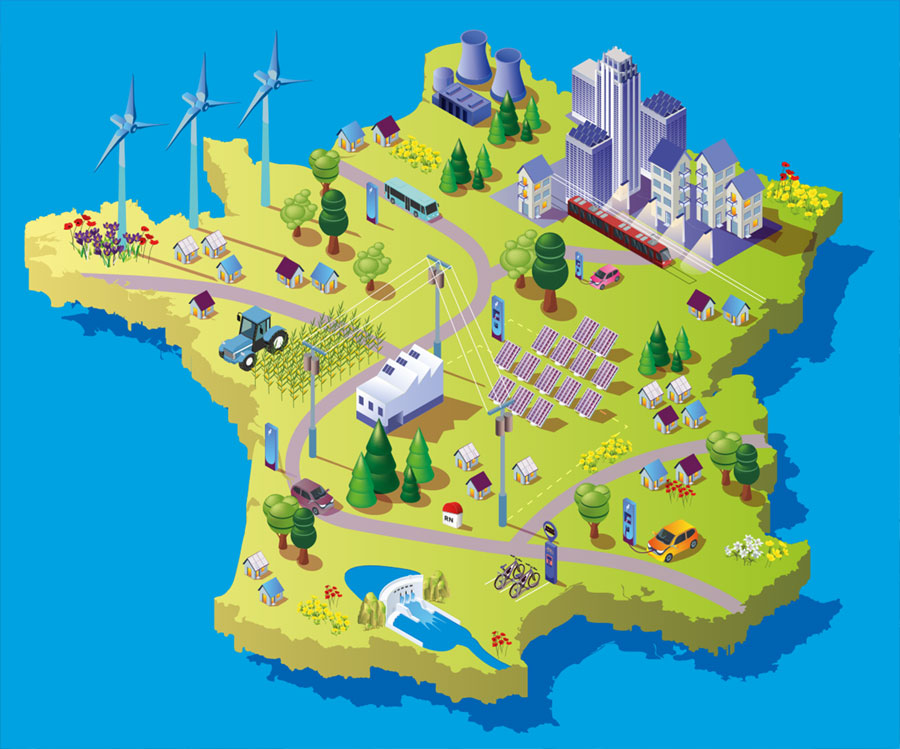 The main conclusions of the Enedis report:

The growth in electricity consumption at the terminals of the distribution network remains moderate: between 0,3% and 1,2% per year by 2050

Solar and wind production will increasingly be the source of peak demand on the public electricity distribution network.

The investments necessary for the integration of the new installations on the public electricity distribution network will increase according to the local share of wind and solar production.

Certain themes will have to be studied in depth, since the diversity of local situations of the public distribution network must be taken into account to ensure the balance of the electricity system, guaranteeing security of supply in all circumstances.

Dominique Lagarde, Strategy Director of Enedis, said:“This report makes it possible to identify the long-term priorities for Enedis: investing to enable consumers to be supplied by production connected to the distribution network; promote the economic optimizations made possible by local installations. "

Christian de Boissieu, Chairman of the Stakeholder Council * of Enedis, added: “Enedis is delivering today its first reflections on the field of possibilities for the next 30 years. By virtue of its in-depth knowledge of the territories, the company provides an additional reading grid that feeds into the major debates on the fundamental transformations facing the French electricity system today. This report is a first step for Enedis, which we will support in its analyzes, with the objective of studying the technological and societal challenges of the various scenarios outlined. "

* Created in 2015, the Enedis Stakeholder Council meets three times a year with the aim of discussing the company's strategy. Enedis thus benefits from the expertise of recognized external figures with complementary skills: economists, climatologists, representatives of the world of education and business, corporate sociologists, town planners, prospectivists.