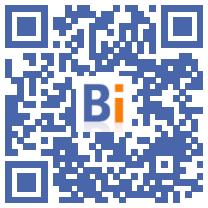 The rehabilitation of the Radio France building is complete, after nearly fifteen years of work, the management of the Maison Ronde announced on Friday, December 2, marking the end of a pharaonic project whose costs and delays have increased over time. 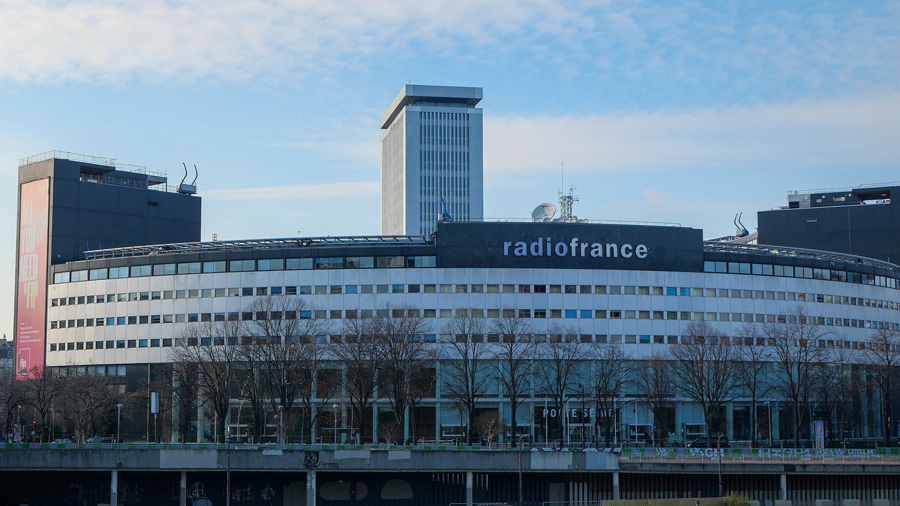 "2022 marks the end of a historic project: the rehabilitation of the Maison de la Radio et de la Musique" whose "original appearance and soul" have been preserved but which has been "modernized technically, with bringing the building up to standard, but also technological”, specifies Radio France in a press release.

Inaugurated with great fanfare by General de Gaulle in 1963, the Maison Ronde, at 116, avenue du President-Kennedy in Paris, had to be brought into compliance with fire protection standards and removed asbestos.

Discussions concerning this work had started in 2005. It was then planned to launch it at the beginning of 2006 for a duration of six years and a cost of around 240 million euros.

The site, finally initiated in 2008, had been pinned in 2015 by the Court of Auditors which pointed to "a financial drift" contributing to the "imbalance of the company's accounts" public.

In February 2019, the Court still noted "calendar extensions" - end of work postponed to 2022 instead of 2018 - which "degrades the social climate" and "a continuous increase in costs, now increased to 583 million euros" .

Radio France stressed on Friday that the renovation of its building was being completed "in accordance with the schedule established in 2018 and without exceeding the budget", i.e. a total cost of 493 million euros excluding taxes.

In 2018, "the project had indeed been updated to ensure effective management, integrate new digital challenges, as well as the production methods of tomorrow" and adapt "to the inherent hazards" of such a project, according to management.

The board of directors had then set the maximum total cost of the operation at 510 million euros, according to a perimeter different from that of the Court of Auditors.

An amount that "the rehabilitation team managed to reduce as the risks moderated," Radio France told AFP.