End of the adventure for the builder of the Phoenix houses 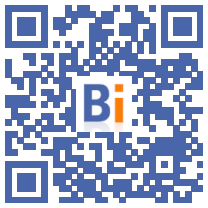 On Tuesday June 28, the Commercial Court of Nanterre placed 14 of the 17 companies of the Geoxia group in compulsory liquidation, for lack of a buyer for its activity. Geoxia was the builder of the famous Phénix houses popularized in the 70s in France.

“Phoenix, so that everyone has their own home”: this was the slogan of Phénix houses, a company of the Geoxia group. Three factories of the company have obtained a reprieve because the State has decided to finance their continuation of activity in order to finish fallow sites in good and due form. Regarding the open sites, Bercy added that the insurers would take care of it for the future, by taking charge of the recruitment of the workforce and the penalties for delays as well as the additional costs. 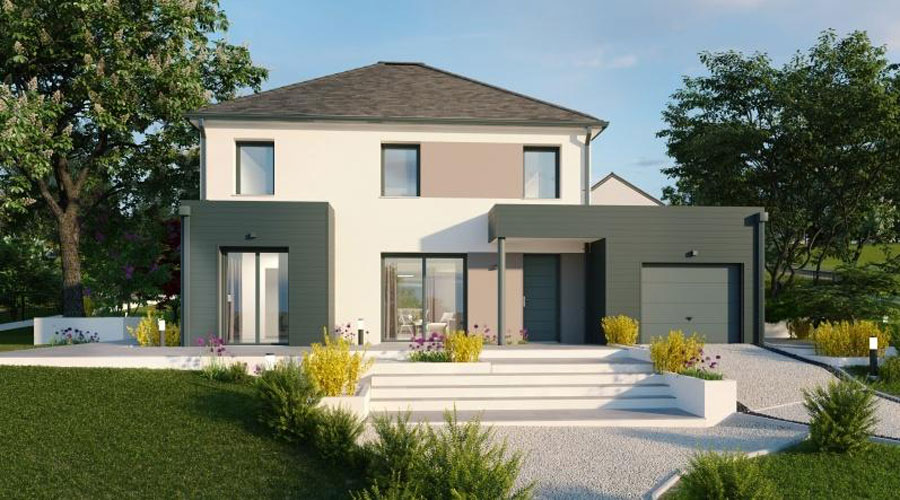 Maisons Phénix was created in 1946 and quickly made a name for itself in France thanks to a standardized single-family house model that was quick and inexpensive to build. The company employed 1.150 people and, in 2021, achieved a turnover of 252 million euros.

After initial financial difficulties at the end of the 2000s, Maisons Phénix had seen its access to bank financing cut off and the health crisis followed by the rise in the prices of materials and energy caused by the war in Ukraine got the better of it. the society.

The “Major Dismissals” plan was activated by the Ministry of the Economy “to help employees find a job in a sector that is known to be in high demand for labour”.