End of strike at the Total refinery in Grandpuits 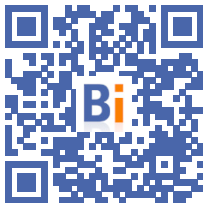 The strike ended Friday at the Grandpuits refinery (Seine-et-Marne), of which Total has announced the reconversion, following an agreement between management and the unions, we learned from the company and CFDT. 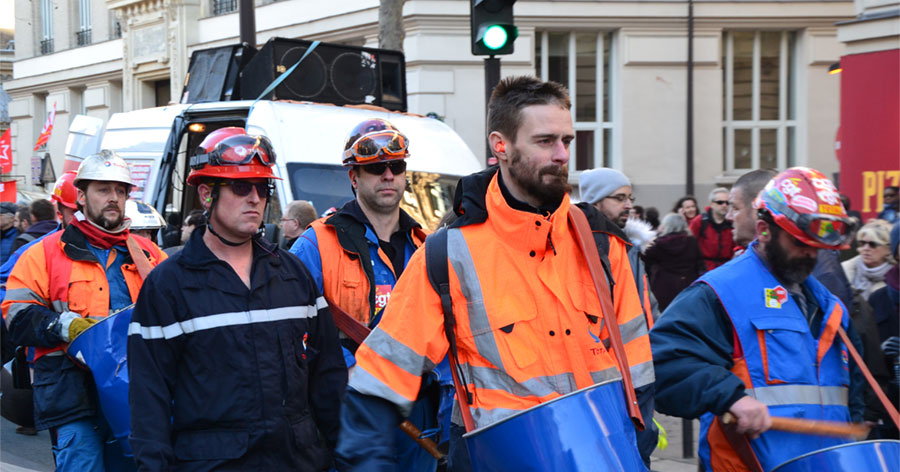 The strike movement, which began on January 4, "on the Grandpuits platform ended today at 14:00 p.m.," a Total spokesperson told AFP.

According to management, the last few days were marked by the completion of the social process planned as part of the site conversion project and the signing of accompanying social measures (MSA) for site employees, "voted by the majority of trade unions ".

"After yesterday's GA, the CFDT decided to sign an agreement. FO and CFE-CGC have indicated that they will also be signatories so the agreement will apply. The suspension of the strike has been voted ", confirmed Geoffrey Caillon, CFDT (1st union at Total) for refining-petrochemicals.

Total announced in September that refining at Grandpuits would cease "at the end of 2023". It must give way to a conversion project focused on the production of biofuels and bioplastics, and the operation of two solar photovoltaic plants, according to the oil and gas giant.

With a budget of 500 million euros, this redeployment will not lead to any layoffs but to early retirement and internal mobility, he said.

The group had ensured that 250 positions out of the 400 that the Grandpuits platform and the associated Gargenville depot today would be maintained.

"Individual interviews will be able to begin so that each employee can express their wishes for professional development and benefit from a solution adapted to their situation", indicated the management on Friday.

For its part, the CGT, which castigates the planned destruction of "700 jobs" direct and indirect, estimated that "signing the MSA in this context amounts to validating the entire plan to safeguard employment".

The "majority" of strikers remain "opposed to the future organization", according to this union, which indicated that a new general assembly would be held on Monday to "decide on the follow-up to the movement".