Emergency housing, a precarious balance at the start of the winter break 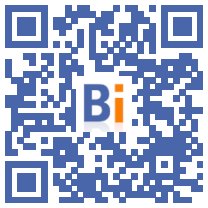 Before the winter truce came into effect on Monday, field workers fear that the exceptional measures taken during the pandemic for emergency housing will not be enough to contain the effects of poverty which, according to them, "s 'rooted". 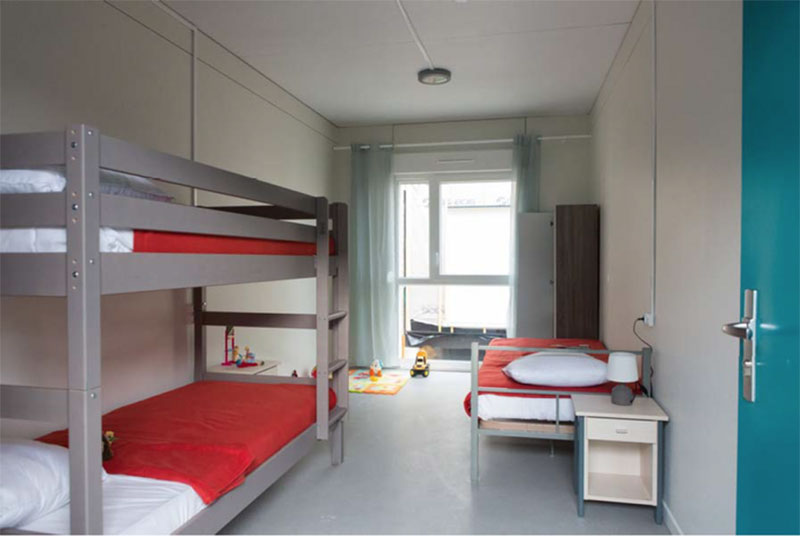 "This decision is new and positive, but it supposes constant vigilance" to maintain the volume of places at 200.000 which remains "a minimum", estimates Pascal Brice, president of the Federation of Solidarity Actors (FAS, bringing together managers of 80% of accommodation centers).

One of the challenges is keeping the 70.000 emergency places in hotels. As much the confinement, with the cessation of tourism and commercial travel, had made hotels more inclined to rent to a disadvantaged public, even at discounted prices (around 25 euros per night), as "it is more complicated today for hotels to mix clienteles, ”notes Alain Christnacht, president of SamuSocial in Paris. "So far with the help of the prefects and the region, we have succeeded in replacing the places, but we are not sure that this will last," he explains.

The situation therefore remains fragile if we are to believe the current resurgence of calls to 115, the emergency number for the homeless, of the order of 400 people per day, of which "some requests remain unfulfilled", according to Mr. Christnacht.

However, the occupancy rate of all accommodation places is already 100% ", according to the Ministry of Housing.

"What will happen after the truce? The context is quite worrying and we must do all we can to avoid a social catastrophe" in the spring, warns the general delegate of the Abbé Pierre Foundation, Christophe Robert.

According to the ministry, from January 1, 2018 to June 30, 2021, the "Housing First" program enabled 280.000 homeless people, on the street or in accommodation centers, to access housing. In terms of emergency housing, the objective is also to reach 190.000 places by the end of 2022 with instructions to the prefects to plan this deceleration to avoid dry evictions, that is to say without permanent rehousing.

But how to anticipate the effects of the rise in energy bills, the fall in APL, the reform of unemployment insurance and the growing weight of rent in the budget of average households? Evictions not carried out due to the extension of the truce may also increase the number of homeless after March, fear the organizations questioned.

For example, 2 million meals at 1 euro were distributed in university canteens for the month of September alone. This precariousness affects all young people, underlines Tommy Veyrat of the National Union of Local Committees for Autonomous Housing for Young People.

In addition to an increase in the number of social housing, sine qua non conditions for getting out of piecemeal management, the Abbé Pierre Foundation therefore proposes to take advantage of the "respite" of the truce to strengthen the prevention model, anticipation of the effects of the economic crisis and legal and social support for families in order to limit evictions in the spring.

The FAS for its part pleads for a multi-year planning law integrating emergency accommodation and the "Housing First" program. What Minister Emmanuelle Wargon says is "very favorable".