Election to the Confederal Bureau of CAPEB 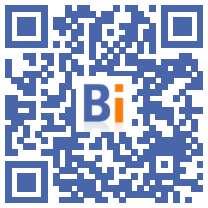 The Board of Directors of CAPEB met on May 6 to elect two Vice-President positions within the Confederal Bureau which were due to expire. In addition, the Board welcomed the entry of new directors. Indeed, coming out of the ballot boxes of the Statutory General Assembly meeting in videoconference on April 22, three new directors join the Board of Directors of the national CAPEB.

The composition of the new Confederal Bureau

David Morales was elected to the post of Vice-President, in charge of economic affairs, replacing Sabine Basili who was not standing for re-election. In this capacity, he chairs the National Commission for Economic Affairs of CAPEB.

This election having freed the post of Assistant Secretary, Thierry Ravon joined the Bureau in this function.

Outgoing candidate in the function, Gilles Chatras was re-elected Vice-President in charge of training and the Network.

All elections to the Bureau are by secret ballot for three-year terms. The 2021 Confederal Bureau therefore consists of the following eight members:

The members of the new Confederal Bureau 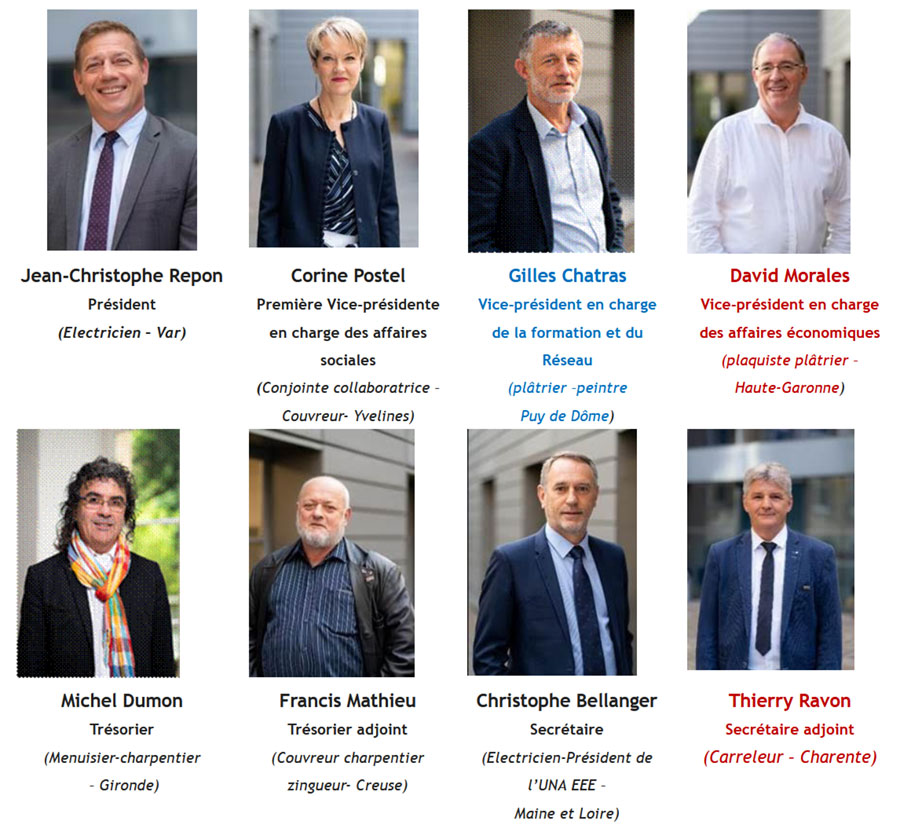 Express bio of the new elected members of the Bureau

Thierry Ravon enters the Bureau at the vacant post of Assistant Secretary. Member of the national commission for economic affairs of CAPEB, he very recently developed the very first 100% digital and intelligent Individual House Construction Contract (CCMI), which allows small construction companies to access the regulated market of the individual construction. Established in Balzac in Charente in 2001, his tiling company now employs 9 people including 2 apprentices. Administrator of his departmental CAPEB, he was elected president of the regional CAPEB of New Aquitaine. He is vice-president of the U2P of the same region. He is elected administrator of the CCCA-BTP.

David Morales, former Deputy Secretary, is elected Vice-President in charge of Economic Affairs. Former gendarme (and former black belt in judo), he passed a CAP Plasterer and settled in 1982 in Haute Garonne at Encausse les Thermes. President of SASU MORALES, this family business now employs 10 people, including a son and daughter-in-law. Administrator of the CAPEB of his department (31), he became administrator of the national CAPEB following his election as president of the UNA of plaster and insulation trades and techniques 2010-2019. At CSTB, he is an expert and president of Specialized Group n ° 9, providing technical advice for partitions, linings, ceilings.

Gilles Chatras, outgoing vice-president, he was re-elected to this position he has held since 2020. Elected confederal administrator in 2009, he was elected president of the FAF-CEA from 2017 to 2020. He was also a professional advisor to the UNA Painting-Glazing-Coating trades from 2005 to 2020. In 1991, he took over the family business located in Clermont-Ferrand. Today a partner in a painting, decoration and plastering SARL, he employs 2 employees and an apprentice. A member of the CAPEB in 1991, he was elected President of the CAPEB of Puy-de-Dôme in 2013.

Three new members of the Board of Directors: 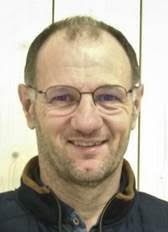 Carpenter Joiner in main activity, and working in Insulation Cloisons builder for the ancillary activities, he created his company in 1985 in Montilliers in Maine et Loire, which he co-manages with his brother. They represent the 6th generation, the 7th generation already in the company, which today employs 38 people, including apprentices. Jean-Michel Martin joined the CAPEB of his department in 1992 where union or professional responsibilities brought him to the presidency from 2012 to 2015. He was also elected administrator of the U2P of Maine et Loire. At the CAPEB National General Assembly on April 22, 2021, he was elected president of the UNA Charpente Menuiserie Agencement and, as such, joined the board of directors. 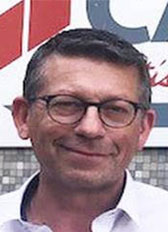 Aluminum metalworker and carpenter, Bruno Hatton took over the family business in 2008 in Pruillé-le-chétif (Le Mans Métropole) in the Sarthe region. Bruno Hatton represents the 3rd generation. His company now employs 18 people, including 3 apprentices from Compagnons du Duty and CFA du Bâtiment. He joined the CAPEB of his department the year of his installation. Quickly engaged and militant, union responsibilities led him to the presidency of the departmental metalworking section, then to the co-presidency of the CAPEB of Sarthe and to the function of treasurer of the regional CAPEB of Pays de la Loire. Within the artisanal inter-profession, he was elected treasurer of the departmental U2P. At the CAPEB National General Assembly on April 22, 2021, he was elected president of the UNA Serrurerie Métallerie and as such joined the board of directors. 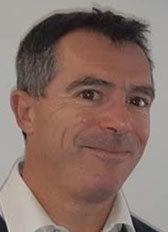 Mason in Ardèche in Saint Désirat, he succeeded his father in managing the family business in 2006 and currently works alone. His company, which works in dry stones, is labeled EPV, Entreprise du Patrimoine Vivant. His company joined the CAPEB of his department in 1966, he held union responsibilities which led him to the presidency of the CAPEB of Ardèche, then to the presidency of the economic commission of the regional CAPEB of Auvergne-Rhône-Alpes. Within the national CAPEB, Benoit Gauthier is appointed professional advisor to the president of UNA Métiers de la Pierre, Eric Le Dévehat. At the CAPEB National General Assembly on April 22, 2021, he was elected director within the board of directors.